COMPARATIVE AND CONTRIBUTORY NEGLIGENCE BY STATE 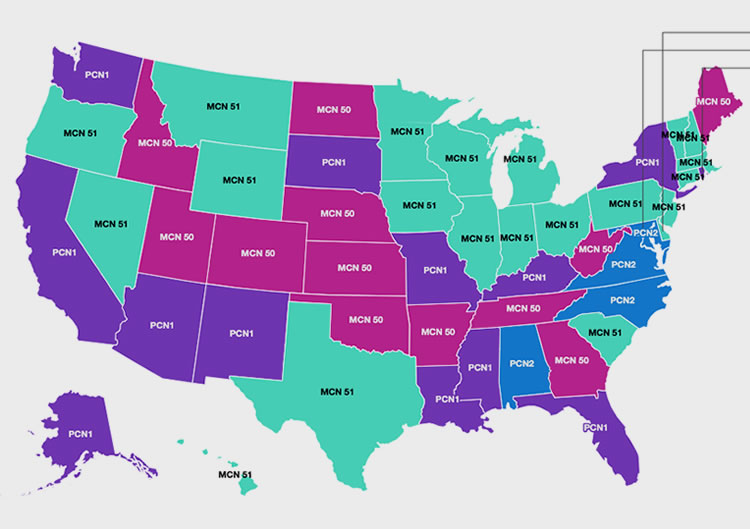 Contributory negligence and comparative negligence are concepts used to attribute fault after a motor vehicle accident.

Every person driving on the streets and highways has a responsibility to act as  “reasonable person” while operating a motor vehicle, be it a car, truck, motorcycle, bus or anything else. If a driver does not act as a reasonable person, they may be held entirely at fault or partially at fault for any damages or injury that occurred as the result of their actions (or inactions). For example if a driver is texting while driving, swerves and hits another driver who is driving in the lane next to them who is driving 15 miles over the speed limit, who would be found at fault? In this event, if the person who was speeding (and was crashed into by the person texting and driving) filed a lawsuit, the person who was texting and driving could bring a counter-claim against alleging that the other party was partly at fault because they were speeding. This would be an example of a “contributory negligence” counterclaim. If they were able to prove this, then the plaintiff could prevent the defendant from recovering damages or could reduce the amount of damages.

Most states use a comparative negligence system when it comes to car accident lawsuits. There are two approaches in place:

In pure comparative negligence, damages are totaled and then reduced to match the amount of contribution to the accident. For example if a person is found 20% at fault for an accident and the amount awarded was $200,000, that person would be awarded $160,000 (80% of the total amount).

As the table below shows, different states use different methods to determine fault.

Next post Minor Car Accidents: What Should You Do and Can You Sue?

Previous post How to Build a Strong Car Accident Case