How to File a Personal Injury Lawsuit in Texas 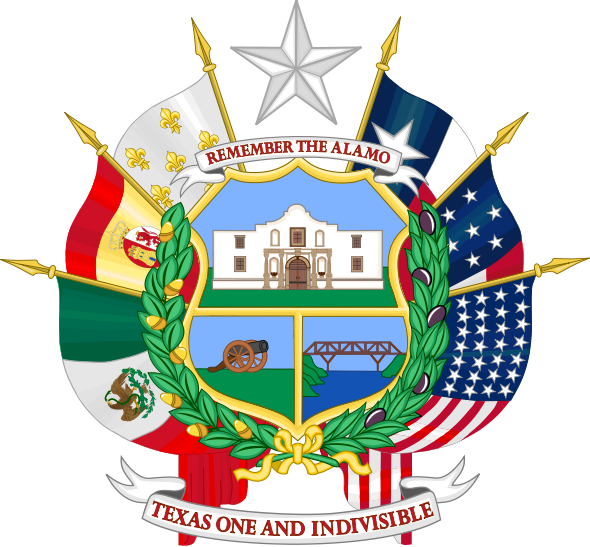 If you or a family member has been injured in Texas as the result of negligence on the part of another person, party or company, you may want to consider filing a personal injury lawsuit. Unfortunately with this path also come a number of questions about how to proceed. As the second most populous state in America, the Texas court system is bound to see many legal disputes. While reaching out to a local personal injury attorney for assistance can help resolve many of these, having a general idea of the steps and limitations of lawsuits in the state will help you determine if litigation is the right option for you. We offer free consultations so find out if you have a case. If your case is accepted, you pay no fees unless you win your case!

100% Free and No Obligation Case Review

Statute of Limitations in Texas

All lawsuits have a statute of limitations, or deadline by which you much file a claim. If a suit is not filed within this period of time, then the claim is no longer valid. While this may seem unfair, it is intended to facilitate resolutions in a reasonable amount of time after an incident. Depending on the type of claim and the jurisdiction, the time limit varies. In the state of Texas, the statute of limitations for all personal injury claims is two years from the date of the accident or injury.

If your injury case involves liability on behalf of the government, such as slipping on a poorly maintained sidewalk or inside a state building, the time frame is significantly reduced. You must file a formal claim with the government within six months of the accident by giving notice and providing a description of the incident. Houston, Dallas, Fort Worth, San Antonio, Austin and anywhere in the state will tell you the same thing: contact an attorney before the statute of limitations runs out on you!

One of the biggest questions in personal injury cases is determining who was at fault. Finding this determines who must be compensated and with how much. State laws vary on how this is determined, but Texas, like twenty-one other states, use a system called modified comparative negligence.

Also known as the 51 percent Bar Rule, you are entitled to receive an amount that is reduced by your share of blame for the incident. However, if you are found to have a majority of the blame (over 50 percent) then you cannot recover anything. For example, you are in a car accident and the jury finds that you are 30 percent at fault. The other party recovers nothing since they are over 50 percent at fault, and your overall compensation is reduced by the 30 percent that you were responsible for.

Economic damages are considered compensatory, meaning that they have a fixed monetary value and are intended to restore the party back to their original state before the incident. These types of damages include:

Non-economic damages cover losses that are less easily quantified monetarily. These include:

Punitive damages are different from the first two in that they go a step beyond compensating for losses and are intended to deter others from acting the same way in the future. Punitive damages are rarely awarded in personal injury cases, but if the incident is extreme or malicious enough, they can be awarded to the plaintiff.

Like most states, Texas is a “fault” insurance state, which means that the party responsible for the crash is also responsible for covering any damages they cause. After the collision, the injured party may file a claim with the other insured driver’s insurer and may also choose to go to court to seek non-economic damages, not covered by insurance. In contrast, “no-fault” states, such as Massachusetts, require the insurer to pay, regardless of who was at fault for the accident.

One Bite Rule for Dogs

Texas does not have a specific statute that covers liability for dog bites, but uses the precedence set by a Texas Supreme Court Case to make it a “one bite rule” state. This means that the owner is not liable for the first bite if they were both unaware that the dog had acted aggressively in the past or negligence on behalf of the plaintiff led to injury, such as sticking their fingers in a cage or provoking the animal. Therefore, the two main defenses to dog bites are either a lack of knowledge or trespassing.

Most personal injury lawyers will take a case on a contingency basis. Although this means that you will not have to fully pay for their services until the case is won or settled, you may have to pay a small retainer fee as well as some costs over the case of litigation, such as filing fees and certain discovery fees. Most lawyers fee agreements are between 30-40%, but this can vary depending on the strength of the claim or the amount of litigation needed to fully investigate a case.

Even with the high costs, having an experienced attorney at your side can be the difference between winning and losing your case. If you are still trying to decide if a lawyer is right for you and your case, ask a question or check out our FAQ forum.