5 Companies That Were Convicted of Felonies in the United States 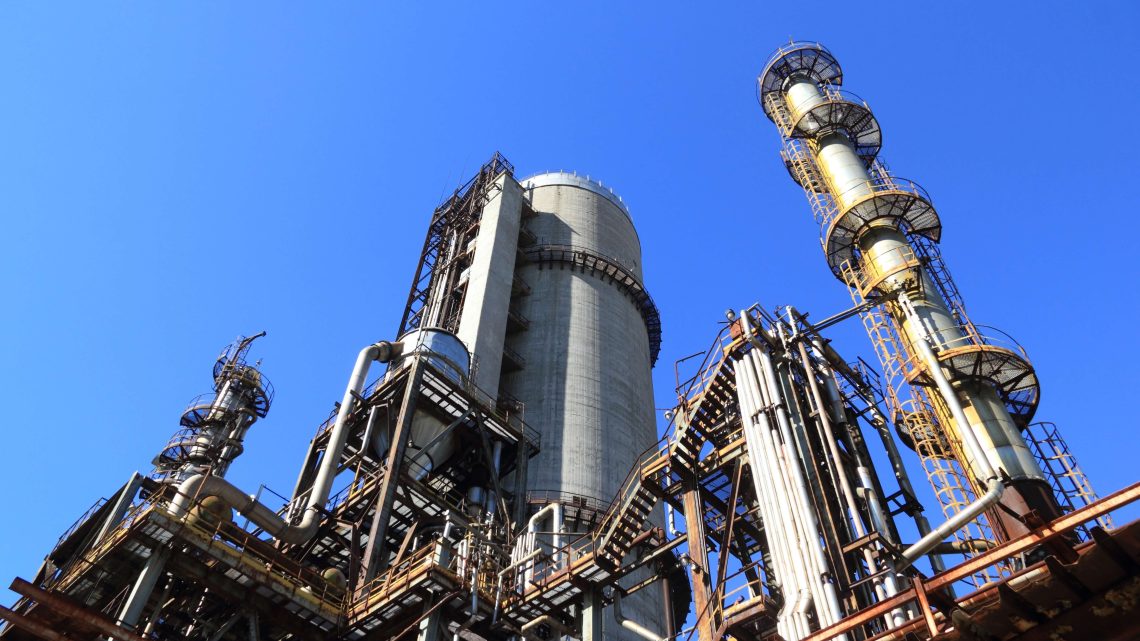 When someone says the word “criminal,” there’s probably a specific name or moment that springs to your mind. From William “Boss” Tweed to Al Capone, the United States has had its fair share of infamous individuals. But you might be wondering, what about businesses and corporations? Can a company be a felon too? In this article, we discuss the circumstances that led to five companies either pleading guilty to or being convicted of felonies in America.

In 1999, retail giant Sears, Roebuck & Co. became embroiled in a criminal fraud case. To avoid sanctions and embarrassment, the company agreed to pay a $60 million fine and plead guilty to criminal fraud for illegally collecting credit-card debts from bankrupt customers. At the time of this ruling in 1999, the fine assessed against the company was the largest in a bankruptcy fraud case.

Sears admitted their involvement in the fraud scheme in a statement but claimed that the hefty fine would not impact their earnings. U.S. Attorney Donald Stern asserted that the company’s criminal actions went far beyond “a few low-level wayward employees” and were based on an “outrageous company policy which plainly violated federal law.”

The U.S. has several federal antitrust laws and statutes meant to protect consumers from predatory business practices. These laws prevent companies from devising market allocations, engaging in bid rigging, forming monopolies, and using price fixing. Of particular interest in this case is price fixing, which occurs when a product or service’s value is intentionally set by a business instead of market forces. In some cases, multiple companies can work together to fix prices.

From 2007 to 2008, a number of airlines were charged in a conspiracy to fix rates for international air cargo shipments in violation of the Sherman Anti-Trust Act. From as early as March of 2002 through at least February 14th, 2006, the charged airlines conspired to fix passenger and wholesale fares, international air shipments, cargo rates, passenger fuel surcharges, or some combination thereof.

British Airlines Plc and Korean Air Lines pled guilty to the charges on the same day in August 2007. Both airlines were sentenced to pay a $300 million criminal fine for their actions. In January of 2008 Qantas Airways Limited pled guilty and was followed by Japan Airlines in May of the same year. Additional airlines and cargo groups pled guilty in the months to come.

In 2010, the neighborhood of San Bruno was rocked by the deadliest pipeline explosion of the past decade. Eight victims lost their lives and 58 more suffered injuries in the catastrophic event. The explosion was attributed to a PG&E pipeline that, upon thorough investigation, was found to have multiple defective welds. The pipe’s thickness varied throughout, and some welds did not even penetrate it entirely.

An investigation in 2012 found that flaws in the utility’s record-keeping kept PG&E unaware of the line’s crucial defects. Prior to the fatal explosion, segments of the pipeline were replaced to reduce the risk of damage should an earthquake occur. However, the section of the pipeline that exploded in 2010 was not replaced. The investigation also found that PG&E was guilty of illegally diverting around $100 million in a safety operations fund to executive salaries and bonuses.

Industry regulators additionally discovered that PG&E falsified “locate and mark” records. California laws require utilities to locate and mark natural gas pipelines within a specific timeframe. To avoid fines for failing to meet appropriate deadlines, the utility pressured supervisors and workers to falsify reports so that their locating and marking would seem to be on time. Since contractors, construction crews, and contractors rely on these reports to avoid striking pipelines during excavations, this increased the risk of a major onsite accident.

PG&E was convicted of six felony crimes in 2016 for the San Bruno pipeline explosion, including obstruction and the breaking of federal gas pipeline laws. The utility was sentenced to five years of criminal probation and ordered to pay a $3 million fine. During their probation, which ran from 2016 to January of 2022, the utility reportedly was responsible for at least thirty-one wildfires. In 2020, PG&E pled guilty to a count of unlawfully starting the Camp Fire and 84 counts of involuntary manslaughter for the resulting destruction.

In March 2017, Volkswagen pled guilty to three felonies over a massive diesel emissions scandal. The company installed emissions software produced by IAV on about 10.5 million vehicles. The devises were designed to detect an emissions drive cycle set by the Environmental Protection Agency (EPA). Once the system recognized throttle, steering, and other input settings used in the test, it triggered a special operating mode for the vehicle. When operating in the “test” mode, the vehicle complies with all federal emissions standards. However, under normal driving conditions, the system allowed nitrogen-oxide emissions (NOx) to reach forty times the federal limit.

By 2008, management at IAV was aware of the software’s existence and continued use in Volkswagen vehicles. The project was covertly continued, with an IAV manager directing employees to continue work on the project and route VW’s communications on the subject directly to him. IAV acknowledged their role in the scandal and pled guilty on one count of conspiracy to defraud the United States. They were fined $35 million, while Volkswagen was fined $2.8 billion and assigned an independent corporate compliance monitor for three years.

On September 27th, 2017, Tyson Poultry Inc. pled guilty to a pair of criminal charges of violating the Clean Water Act. Tyson, a chicken producer, used a liquid food supplement called Alimet. In May 2014, a tank used to store the food supplement at a feed mill in Aurora leaked, releasing Alimet into a secondary containment area. The Alimet was removed and unloaded into a treatment system at a second plant in Monett. The treatment system was not properly configured for waste like Alimet, and the substance infiltrated the city’s municipal wastewater treatment plant.

Discharges from the wastewater treatment plant were regularly released into the Clear Creek after being properly treated. However, the Alimet exposure led to increased levels of ammonia in the treatment plant’s discharge, which killed roughly 108,000 fish. Tyson pled guilty to violating the Clean Water Act by not properly containing and treating the food supplement. They were ordered to serve two years of probation and pay a $2 million fine.

Holding Businesses Accountable for Their Actions

Although it is relatively rare for a company to be charged with a crime as opposed to a single individual or group of people, entities that break the law can certainly be punished for their actions. As illustrated in the examples above, the penalties for a law-breaking business can be quite steep indeed!

Next post Filing a Personal Injury Lawsuit in South Carolina