Whose Insurance Do You Call After You’re Injured in a Car Accident? 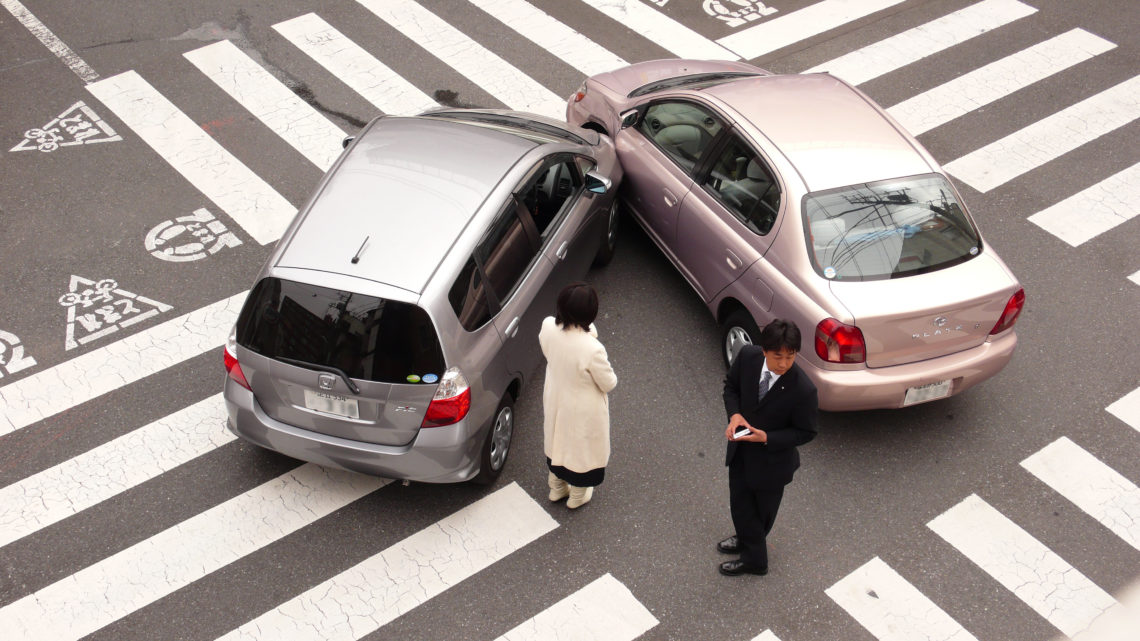 Isn't it easy to avoid the accident?

Being involved in a car accident is one of the most confusing, stressful and dangerous situations a driver can find themselves in. Whether you are the unsuspecting victim or the reason the accident occurred, dealing with insurance is an inevitable consequence of a collision. To add more to the confusion of the whole process, there are several routes car accident victims can take when filing a claim with insurance companies.

According to the Insurance Information Institute (III), 13% of drivers in the United States were uninsured in 2015. Driving uninsured is never a good idea, or even legal in most states, having a substantial insurance policy is the most effective way to reduce your out-of-pocket expenses following an accident.

It’s important to first understand which entities make up the “parties” of an insurance claim, the three parties are:

First party – Policyholder (i.e. the person who pays for the insurance coverage)

In essence, first party insurance claims are the insured using the terms in the contract with their own insurance company to pay for their damage.

Third party insurance claims are the most popular type of car insurance claim filed in the U.S. A driver, passenger or victim files a third party claim with someone else’s insurance company i.e. the person who caused that accident. Some examples of when a driver might do this include:

In layman’s terms – a person files a third party insurance claim whenever he or she is not the policyholder.

Many states require drivers to have liability insurance to reduce their out-of-pocket expenses in the event of an accident. In some states, however, you must file a claim with your own insurance first, these are referred to as “No-Fault Insurance States”.

Although subrogation is something that occurs between insurance companies, they must legally inform their clients they are doing it. Why must they do this? For two main reasons, including:

It’s important for injured car accident victims to know that signing a settlement with the other driver’s insurance company may forfeit their coverage by their own insurance company. Many auto insurance companies attempt to sneak in a “waiver of subrogation” clause into their forms, assuming the victim will overlook it. These waivers prevent your insurance company from attempting to retrieve reimbursement for the money that was paid out to the victim.

Waiving subrogation often places the financial burden of the accident on the victim, and should be carefully considered before being done. Any questions regarding subrogation should be directed to an insurance agent or car accident attorney.

No matter what type of accident a driver is involved in, insurance claims will arise. If drivers are informed of potential issues, like unknowingly waiving subrogation, they can make better decisions for their recovery, the other party’s recovery, and their financial health. If questions or confusion ever occur, speaking with a knowledgeable insurance agent or attorney is the best move before signing any documents or agreeing to any terms.

Next post Can I Sue My Employer if I am Injured at Work?

Previous post Can I Sue for a Botched Plastic Surgery Procedure?