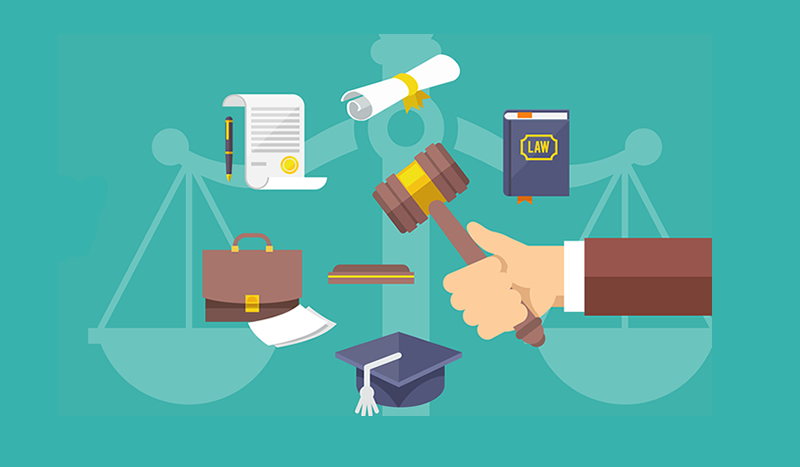 Burn injuries are catastrophic on the body, the mind and the wallet. And while not an overly common injury, the numbers are still unsettling:

Most of those burn injury statistics are met with a warning though: these are only estimates. It’s surprising, given said high estimates, burn injury data isn’t as closely monitored as pedestrian accidents or dog bite injuries. However, there is no question burn injuries are among the most traumatic- physically, emotionally and monetarily.

Assuming the injury was in some way negligent, filing a lawsuit may help relieve monetary stress. After finding an attorney who specializes in burn accidents and injuries, eventually you may be left with a big decision. Should you go to trial or settle outside of court?

Unfortunately, there is no quick answer; but, after analyzing the unique circumstances around your case (severity, cause, negligence) the decision can be more calculated and less risky.

The three most important factors for determining a fair settlement are the severity of the plaintiff’s (victim) injuries, the intentions of the defendant and finally, their ability to pay. By answering the questions below, you should be able to determine if taking a settlement or heading to trial is the best course of action for your unique case.

How and Where Did the Accident Occur?

Settlements are ultimately based around one big guesstimation: how much would be awarded at trial? How and why become the two most important questions to a jury. In layman’s terms, how bad does the defendant and overall scenario look?

If an apartment building catches fire and it’s later found the building’s owner failed to follow safety regulations, expect negotiations to start higher. If your attorney feels you’re being lowballed or could receive more from a jury, consider trial after exhausting negotiation talks. On the other hand, a workplace injury that was preventable will start off negotiations at a much lower base.

Most Common Sources of Burn Injuries

Source: National Burn Repository, 2015. The data is based off burns requiring emergency room visits between 2005 and 2014.

There are countless scenarios, which is why it’s important to meet with a burn injury attorney who can spend time reviewing your unique injury and surrounding circumstances and advise accordingly.

How Severe is the Injury & Total Medical Costs?

Some burns, like sunburns or from brief contact with a hot object, will heal naturally in about a week while others will almost always require medical attention, like scalds or chemical burns. The severity of the burn greatly influences hospital time, post-burn treatment, medications and of course the final bill.

Burn severity is broken out into three degrees:

Some organizations separate third-degree burns into two categories; third-degree is for burns penetrating all three layers of skin and fourth-degree burns for injuries below the skin. The more severe your burn, the higher the compensation will likely be, and rightfully so.

As you can safely assume, major burns are synonymous with expensive medical bills, post-treatment such as physiotherapy or occupational therapy and loss of wages. This is also where decisions for settlements verse trials get tricky.

Once a settlement is reached and signed, there’s no returning. Settling too early could leave the victim left paying for unforeseen additional surgeries, complications or extended therapy sessions. Attorneys who have won million dollar settlements for burn victims, always advises waiting on finalizing settlement talks until the doctors are confident about the prognosis and overall recovery time. Once you have a relative idea of medical expenses and the overall impact on your finances, you can use a settlement calculator to kick off negotiations.

In the end, Liljegren says to remember the power is all yours- if you don’t feel you can reach a fair agreement and your attorney thinks you have a strong chance of winning in court, look at going to trial. But remember, it may take longer (discuss legal fees as well for expert witnesses, discovery, etc.) to receive your money. It may be worth waiting for, though, as juries often award large sums of money for negligent and painful injuries.

Are Punitive Damages Available and If So, How Much?

If this form of punishment is in option in your burn injury case, you can be assured it will play a crucial factor in settlement negotiations. They can range anywhere from a few thousand to millions of dollars. Because of that range, it’s also important to understand how likely a jury would find punitive damages a suitable punishment and how wealthy the defendant actually is.

Should There be Compensation for Emotional/Physical Suffering?

While compensation for emotional and physical suffering is an option for most injury lawsuits, they are more often awarded to burn victims given the traumatizing and sometimes permanent disfigurements. A negligent defendant will have to compensate for any current and future physical pain as well as all current and likely future emotional pain like embarrassment or depression. For the latter, however, burn injuries on the back, for example, will receive less compensation than burn injuries on the face.

Your personal injury attorney should be well-versed in burn injury trauma, types of burns and severity levels as well as the “typical” compensation awarded for different scenarios. After meeting with you and evaluating your case, a plan should come together with an end goal of receiving adequate money to cover not only medical bills, but loss of wages and physical and emotional trauma. Whether you reach that goal through settlement talks or a trial is up to the defendant’s willingness to pay and the victim- just follow your chosen attorney’s advice (so pick wisely).

Next post How To File For Divorce In Colorado