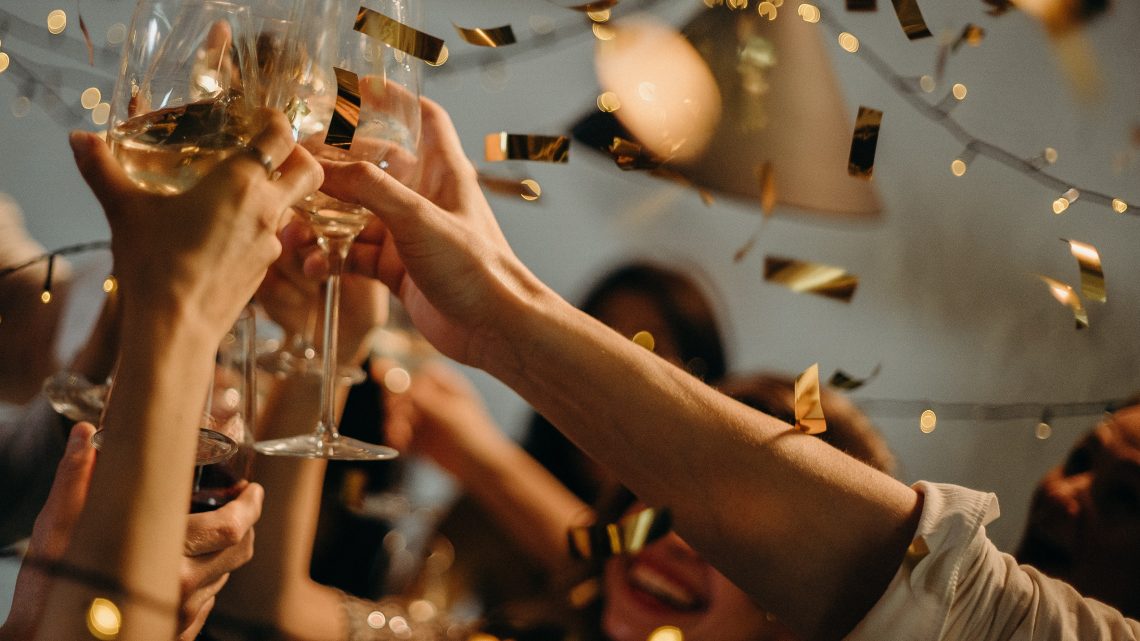 As the holidays approach, it’s important to keep relevant Pennsylvania laws in mind during these festive times. You may think giving a minor a glass of champagne or wine is alright at a holiday party or family gathering, especially if you are the minor’s parent. However, Pennsylvania has stricter alcohol and underage drinking laws than other states, including a law forbidding furnishing (or providing) alcohol to a minor. If you serve someone underage alcohol and they get caught, you both could be in trouble. Keep reading to learn more about Pennsylvania alcohol laws and how they affect minors.

What is Pennsylvania’s Furnishing Alcohol to a Minor Law

In most cases, parents have the authority to grant their child permission to do just about anything- but not regarding underage drinking. In some states, it is legal for parents to allow their children to drink if they are at home and over 18. While this might seem reasonable and safe, in Pennsylvania it is illegal. Adults who serve or buy alcohol to/for minors are breaking Pennsylvania law and can face serious consequences.

Pennsylvania law states that it is illegal for a person to knowingly or intentionally furnish or sell any liquor, malt, or brewed beverages to a person who is under 21. The only exception to this law is religious services, such as communion, where wine is consumed, as long as the amount is reasonable. This law makes it illegal for parents to give alcohol to minors, no matter how small the amount or what the occasion is, aside from religious ceremonies.

Consequences of Breaking the Furnishing Alcohol to a Minor Law

The consequences of breaking this law are severe and include paying significant fines. If a person is caught ‘furnishing’ alcohol to a minor, they are often charged with one or more misdemeanors and are forced to pay a fine of no less than $1,000 if convicted. The two most common misdemeanors are 8 Pa.C.S.A63101.1, commonly referred to as Furnishing alcohol to a minor, and Liquor Code 47 P.S. 4-493, commonly known as Unlawful acts related to liquor. These misdemeanors will appear on a person’s permanent record, making it more challenging to get a job. It may even be necessary to hire a criminal defense attorney who specializes in alcohol related offenses. Providing alcohol to a minor does not only have consequences for a person over 21. The minor involved can also face serious consequences if convicted.

Consequences for Minors Caught with Alcohol

In Pennsylvania, the penalties for minors caught with alcohol are quite severe and often include the payment of large fines. Section 18 Pa.C.S.A 6308 of Pennsylvania law prohibits minors from purchasing, possessing, or transporting alcohol. In other states, police are required to breathalyze or administer a field sobriety test if they suspect a minor to be under the influence. However, in Pennsylvania, Police are not required to administer a breathalyzer, field sobriety, or blood test if a minor is caught with alcohol. Even if a minor is simply holding someone else’s drink, they could be charged. If a minor is convicted, they could face serious fines of up to $500 or 90 days of jail the first time they are caught. Although this is classified as a summary offense, these charges could still appear on a background check.

As a parent or friend of a minor, it may be tempting to allow them to drink around the holidays, especially if they are at home. However, both parties can face serious consequences if caught. So, in the state of Pennsylvania it is best to avoid letting your minor drink even if they are at home.

Next post What Are The Aspects of Uncontested Divorce?

About the Author Emma Johnson