Can You Relocate Your Child After a Divorce? 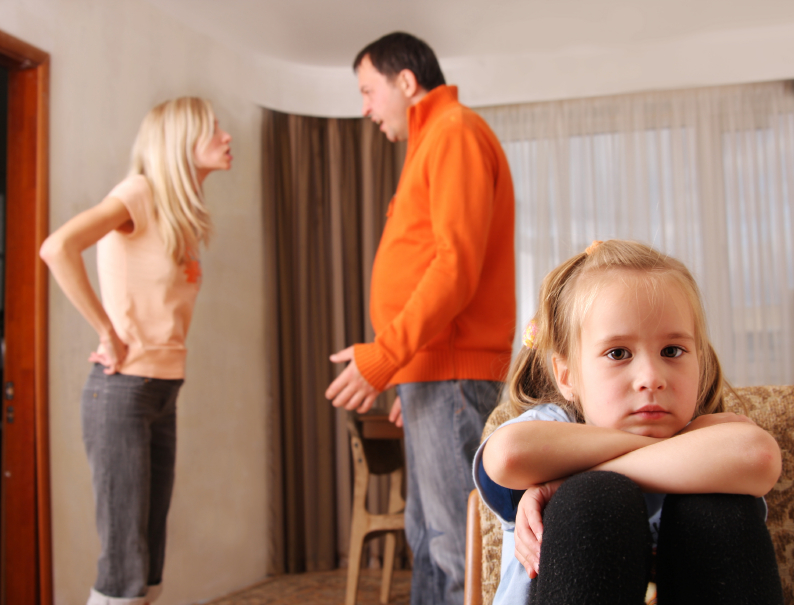 After a divorce, one of the former spouses may decide to move to a new location for a fresh start. However, when children are involved, moving away post-divorce can become much more difficult and complicated due to the child custody agreement from the divorce that must be upheld or modified.

When one parent seeks to move a child to a new city, county, state, or country that is far enough away from the other parent to substantially impair their ability to spend time with the child, a parental relocation case is established. Common reasons for parental relocation include a new job, desire to live near relatives, a new relationship, or better vocational/educational prospects.

Because each state has its own parental relocation laws, you’ll have to refer to your state’s family law code or speak with a local family lawyer to get your specific questions answered. While the specifics of the process may vary, there are, however, some general principles that most state move-away laws abide by.

In California, for example, a custodial parent may not relocate a child without permission from the other parent or the court. In Pennsylvania, the court will consider a list of factors in the Pennsylvania Family Law Statute, including ten factors specific to relocation.

Typically, the parents must follow a formal process to reach an agreement regarding the move and any changes to the custody schedule. If there is disagreement between the parents, the case will likely go to court, and hiring an attorney to negotiate for you can be extremely helpful.

If the non-moving parent objects to the initial proposal with a counter-affidavit, a hearing will be scheduled. There the court will consider the child’s best interests and whether the move will negatively affect the other parent’s relationship with the child. In general, the legal process for relocation follows a similar structure as the divorce process. When one parent has sole custody, the process is usually easier. The length of the court process largely depends on where you live and can vary greatly in different locations.

In all states, when a relocation case goes to court, pursuit of the child’s best interests will be put first. Factors the judge may consider include:

Ultimately, the decision will come down to whether the court believes the move will be in the child’s best interests or detrimental to his or her well being.

Can You Relocate a Child Without a Move-Away Order?

Generally, it depends whether the parents can come to an agreement on custody and visitation. If you and your ex-spouse agree, you can submit your agreement for court approval. If not, you will have to file a move-away claim to begin the process of obtaining the order.

While the relocation process is much easier if both parents can agree, it’s important not to skip the formal court process in the event of disagreement. Doing so can have criminal penalties in many states. Alternately, parents whose right to a relationship with their child have been violated by their co-parent’s decision to move without a proper order have legal rights and recourse.

Previous post The Main Reasons Why Your Insurance Claim Was Denied

What is the Difference Between Divorce and Legal Separation in California