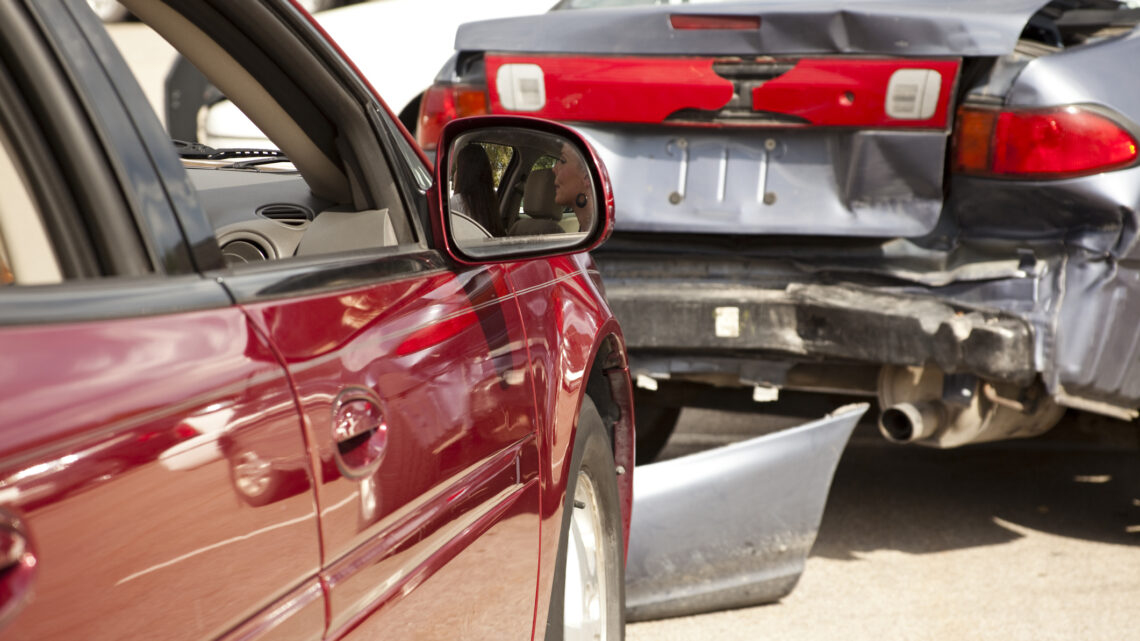 Getting into a car accident is a part of life that many of us try our best to avoid, but in some circumstances, it may result from another driver’s negligence. Whether it’s your first time or not, the legal process of ensuring that a settlement is reached in a timely manner may seem daunting. Damages that may include medical bills if you were injured or even the price it will cost to fix your car are all factors that need to be addressed. While some aspects surrounding the legal process of a car accident may occur nationally, each state may differ on how liability is determined and any other limitations.

Statute of Limitations in Tennessee

The statute of limitations for a car accident falls under TN Code § 28-3-104, which states that the victim has one year from the date of the accident to file a claim for a car accident in the state of Tennessee. You are able to file on the last day of the time period, if necessary, but it is not recommended. The state of Tennessee has one of the shortest statute of limitations in the United States as well, so speaking with a legal professional as soon as possible would be beneficial to your car accident lawsuit.

According to the Tennessee Department of Homeland Safety, there have been over 2500 crashes in the state so far in 2022 as of posting this today. With these numbers sure to climb even higher it may be beneficial to be prepared for the legal after-process associated with a car accident case.

Settlement Process Steps for a Car Accident in Tennessee?

The beginning of any car accident claim starts right after the accident. You want to ensure that you get any injuries taken care of sooner than later, this can also be valuable as evidence for your claim as well. It is recommended that you get medical attention even if the injuries appear to be minor, a medical professional can safely make the final diagnosis.

Along with seeking medical treatment as a form of evidence of damages, gathering any evidence on the scene of the accident can be beneficial to your case as well. If you are able to do so, get photos of the accident and look to see if any witnesses are available as well.

After following the previous two steps it is time to seek legal assistance. Speaking with a Tennessee car accident attorney will help you not only develop your case but also relieve the burden of handling the legal process alone. You want to make sure you do this earlier as well to ensure that you file the lawsuit within the limits set by the state. Waiting too long could result in your case being dismissed. According to Larry R. Williams, a Nashville personal injury attorney, after examining your evidence a lawyer can help you estimate a fair settlement figure based on your damages.

As you look into securing the proper legal guidance, both of your insurance companies will be conducting their own investigations of what happened as they gather evidence. They will look at any reports of the accident, and medical documents associated with injuries and may even conduct interviews of those involved in the auto collision. These companies will look for any way to reduce fault so that’s why the previous step is important to be handed earlier than later.

Insurance companies will look to settle and make an offer once they have decided which driver is at fault. Typically, the insurance company will make an offer, but the majority of the time it may be much less than your settlement should be. Your attorney will help in this stage of the process of negotiations and occasionally a settlement will be reached. If these negotiations don’t result in a reasonable settlement being reached, then the next stage of the process would be to file a lawsuit.

Filing a Lawsuit & Negotiations Before Trial

As mentioned before, the failure to reach a settlement with the insurance company will lead to your attorney filing a lawsuit to being the legal process. After this has been done, there will be one more attempt at negotiations before trial in hopes of reaching a settlement without the need to go to trial. At this stage, the insurance companies may be offering a better settlement than before as they realize the legal implications going forward.

If all prior negotiations do not result in an agreed upon settlement, then the case will go to trial. From this point, it is up to a jury to decide what is appropriate for damages related to your car accident. If the jury decides to award you based on the factors involved in the case, then the defendant will be legally obligated to pay you for your damages.

The process can be short and only take up to a few months or in some cases go on to take months with some taking even longer. This is all based on the factors of the case including injuries or deaths, insurance companies, and evidence. No matter the severity of your case, it is always wise to seek assistance from a legal professional when dealing with a car accident lawsuit in Tennessee to reach the best possible outcome.

Previous post What Elements Are Necessary for a Successful Slip and Fall Claim?