CBS Ordered to Pay Over $10 Million for NCIS Death 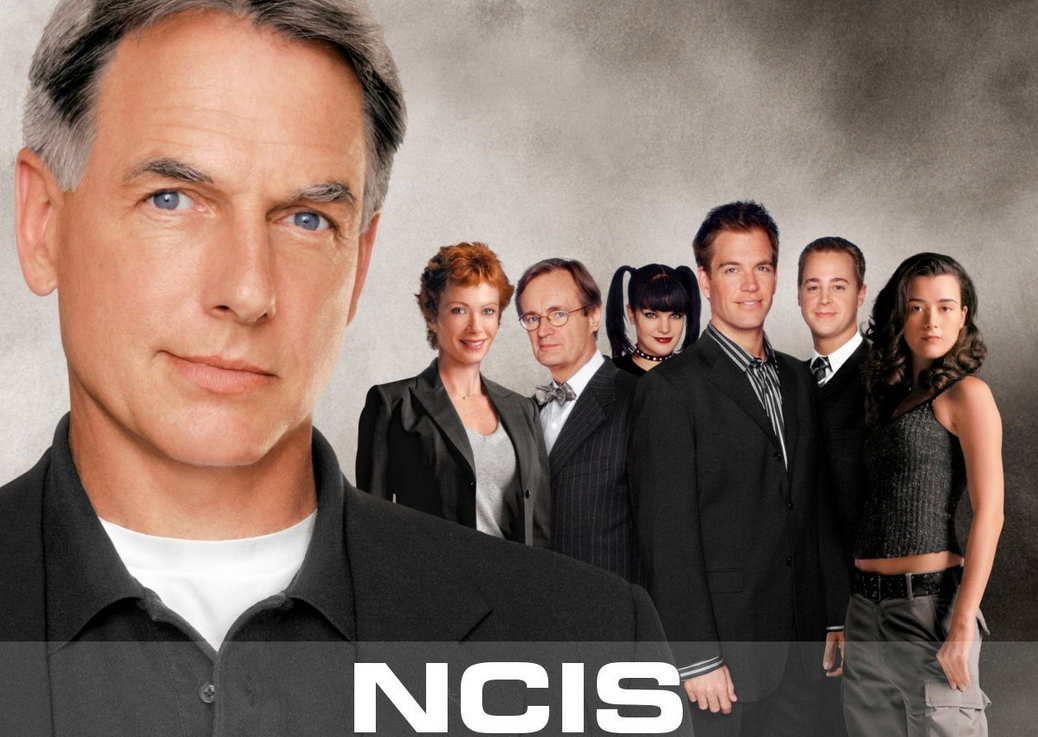 CBS has been ordered to pay a $10,450,000 verdict for the family of a man killed on set by a CBS truck in 2011. The deceased, Julio Villamariona, age 52, was a security guard killed on the set of the hit show NCIS when a CBS van transporting actors went out of control and ran over him.

CBS Television Studios and CBS Entertainment issued a joint statement after the collision: “Everyone at the network, the studio and NCIS is devastated at the news. Our hearts grieve for his family and friends for this tragic loss. We are, of course, cooperating with local authorities in Santa Clarita to help determine what caused this terrible accident.”

Despite the apology, the defendant fought the case, claiming that the accident was caused by a medical emergency outside of their control. But a few days before trial, the defendant admitted that they were the sole party responsible for the death. But the defendant still fought the value of the loss of the relationship.

Mr. Villamariona and his family immigrated from San Salvador to seek a better life in America, only to have it end so tragically.

Attorney Brian Panish stated, “I am so proud of the surviving family members and the jury for standing up to a powerful entity like CBS. The family lost a wonderful man who was the hub of their family. The defendant refused to accept responsibility for what they did, but the jury made them pay”.

“The size of the verdict is a testament to what a great father and husband Julio Villamariona was,” Mr. Panish went on to say via The Wrap. “I am amazed CBS would fight this case all the way through trial when they admitted their employee killed an innocent person.”

Next post 20 Deadliest U.S. Shootings in the Last 20 Years