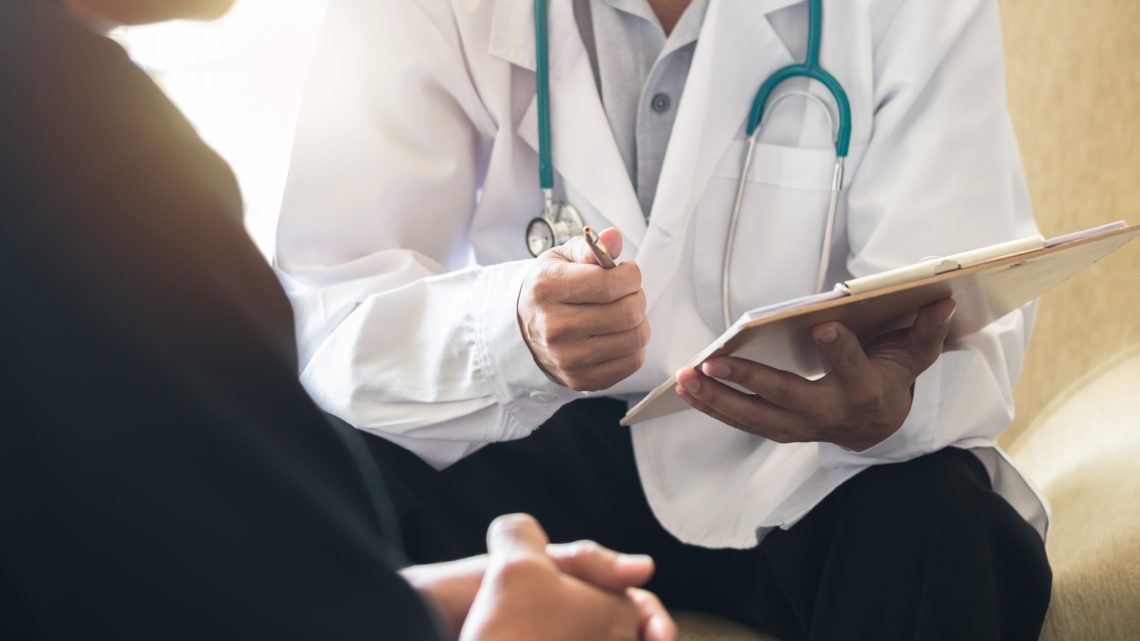 Although it’s unfortunate, it is not uncommon for individuals’ health to be negatively affected by line of work. Although work conditions have drastically improved in recent decades, occupational illness is still a very real threat to countless employees. As described by the Occupational Safety and Health Administration (OSHA), occupational illness is “any abnormal condition or disorder resulting from a non-instantaneous event or exposure in the work environment,” which can be different than a work injury from an accident. These are some of the most common forms of occupational illnesses still present today and what to look out for.

Loss of hearing can be the greatest fear for some people, yet it’s a very real threat for some individuals in the workforce. In fact, according to the Center for Disease Control and Prevention (CDC), hearing loss is the most common occupational illness in the United States. Tinnitus and hearing loss are among the top military and veteran disability claims in the US as well. Those who are at the greatest risk are those who work in exceptionally noisy environments such as factories, construction sites, and more. Although precautions have been put in place such as the wearing of protective gear, it isn’t always enough to prevent hearing damage from occurring.

Another severe and rampant occupational illness is respiratory problems. This is typically a result of working in conditions full of breathable irritants such as dust, polluted air, and even toxic materials such as asbestos and other harmful chemicals. Workers that are usually the most susceptible to these work-related illnesses include miners, construction workers, health care workers, textile workers, and anyone else whose job means that they are constantly breathing in unclean air or dangerous air and fumes.

Although most individuals’ risk of such conditions naturally increases with age, people with jobs that are especially hard on certain areas of the body are more likely to develop these conditions at an earlier age, or more severely than others.

Unfortunately, more people are exposed to harmful chemicals in their daily line of work than most people care to think about. The production of countless goods and materials usually involves some type of substance that can be harmful when it comes in direct contact with human skin, so it’s no surprise that many people suffer from skin conditions as a result of it. Some skin conditions that workers have reported because of their job are:

Once again, although today there are precautions taken to help prevent illnesses such as these, that doesn’t mean that workers are no longer in danger or have to worry about their extended health.

Why You Need A Work Injury Lawyer

If you believe that you are suffering from an illness directly related to your job, you should be compensated for your troubles. Nobody should have to fear for their health every time they clock into work, which is why you need a work injury lawyer on your side. A skilled employment attorney will help make sure that you are fairly represented and that your rights as a hard-working employee are protected, and show that a worker’s health should always be the priority.

Next post How Does Workers’ Compensation Protect You In an Orange County Construction Accident?