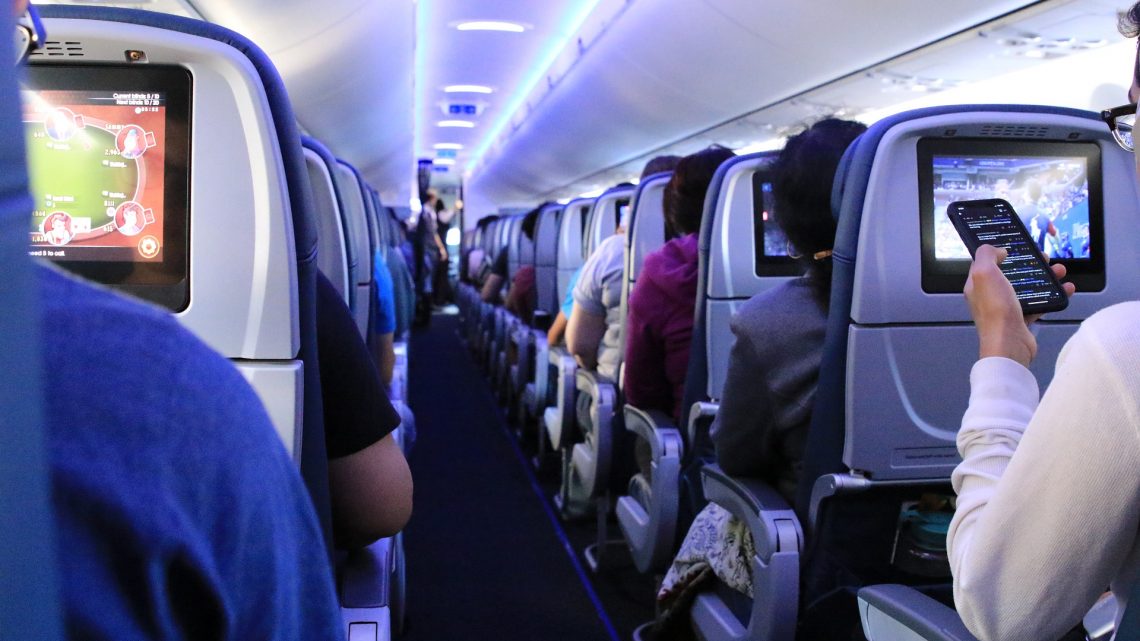 Victims of aviation accidents can recover compensation through a personal injury lawsuit against the at-fault party. Seek experienced legal representation to discuss your accident and determine the damages you are able to recover. Some of the most common damages victims could recover include:

The accident may have left you with severe or even permanent injuries which could affect your ability to work. You may have also lost income due to time away from work while recovering from the accident. This loss of income can also be included as part of the compensation you could receive, as well as your loss of future earning potential as a result of your injuries.

If you lost a loved one in an airplane accident or other type of aviation crash, the surviving family members can receive damages for burial and funeral expenses, loss of companionship, pain and suffering, and loss of expected income.

Non-economic damages refer to intangible losses you suffered from an aviation accident. Examples of these damages include psychological pain and suffering, emotional trauma, mental anguish, and others.

An airplane accident attorney has the experience and knowledge to defend your rights against big airline companies. If you or a loved one was involved in any type of aviation accident, it’s best to speak with a legal team as soon as possible to discuss your case and what damages you are entitled to receive from the at-fault party.

Next post Who Pays For Medical Bills After An Auto Accident In Kansas City?

About the Author Mariela

What To Do After a Rideshare Accident in Florida

What Are the Leading Causes of Oilfield Accidents in California?