What are the Different Types of Divorce? 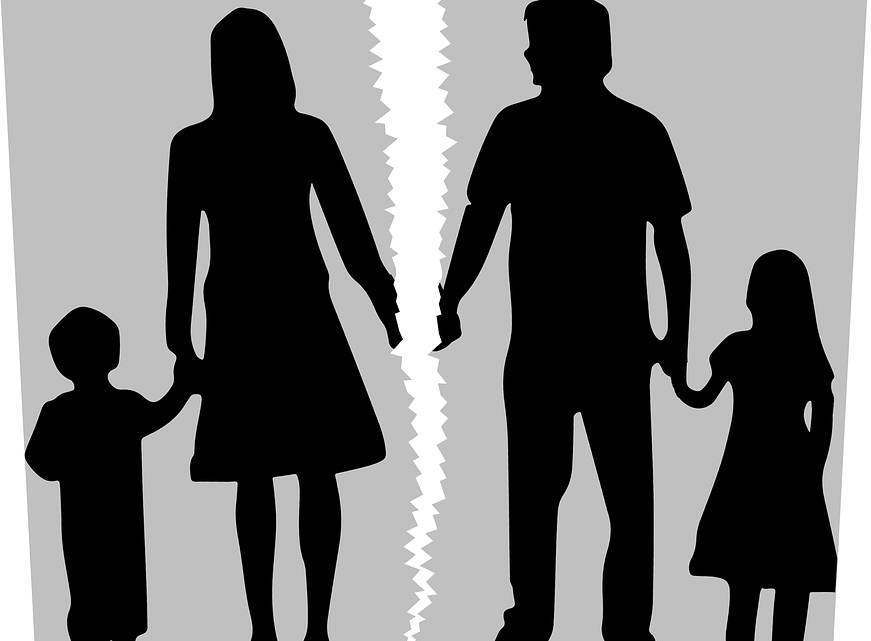 When thinking of divorce, we tend to gravitate towards the messiest examples: two people yelling at each other, clothes being thrown from the balcony, and maybe even violence. We’ve all seen the movies.

The truth, however, is that not all divorces are nasty and there are situations in which both parties can come to an agreement with minimal headache.

All divorces begin as either contested or uncontested divorces. As the name implies, this distinction hinges on whether or not both parties can agree on how property, debts, and child custody should be divided. If the parties cannot agree, there will be settlement negotiations, court hearings, and a judge who makes the final decision.

An uncontested divorce, on the other hand, is probably the most ideal type of divorce because both parties can agree on how to split up their assets. This option is usually the cheapest and does not require much time. There are a series of forms that need to be filled out and filed cooperatively by both parties, but assuming this can happen with no issues, there are no hearings and no time spent at the court house.

Although you may see these terms floating around, they are somewhat dated. In older times, someone who wanted a divorce had to prove that their spouse was at fault for causing the marriage to fail. However, in 1970, California passed the first no-fault divorce laws, meaning that there didn’t have to be a specific reason for the separation. Since then, most states have adapted some form of no-fault divorce laws and you can be divorced for show that you have irreconcilable differences. Some states also require that the spouses live apart for a designated period of time before filing for a no-fault divorce.

A collaborative divorce exists somewhere between a contested and uncontested divorce. Both sides work cooperatively by hiring independent attorneys who work together to try and settle the case. Each side also agrees that if the divorce cannot be settled via negotiations through their lawyers, that new lawyers will be hired and the case taken to trial.

A mediated divorce is slightly different than a collaborative divorce in that instead of each side hiring their own attorney, a mediator acts as a neutral third party who sits down with both spouses to try and settle the issues. A mediator makes no decisions; they only assist both parties in communicating with each other and reaching an agreement.

This type of divorce is only available in certain states for shorter marriages that last typically less than five years. If there are no children, property, or significant financial obligations involved and both parties can agree, they can fill out paperwork and have the divorce finalized within a month of filing.

Also known as a legal separation or “divorce from bed and board,” this type of divorce is only available in certain states. It allows couples to divide up certain assets and determine custody without finalizing the divorce. One of the main reasons for a limited divorce is health insurance, because it allows a spouse to stay on the other’s plan without paying COBRA premiums or getting independent insurance. Other reasons for a limited divorce may include social or religious stigma as well as leaving the door open to reconciliation later in life without having to remarry.

If a party files for divorce but the other never responds, the court may grant the filing party a default divorce. This type of divorce is fairly uncommon but may happen if the other party leaves and never returns or cannot be found.

Divorce is never something that should be glorified but it is also often presented unfairly. As can be seen from above, there are many different options that are centered around avoiding as much conflict as possible. People and relationships change and sometimes a divorce may be the key to two individuals finding happiness. Be sure to speak with an attorney depending on the type of divorce that fits your own unique situation.

Next post After the Storm: How to Survive the Aftermath of a Hurricane