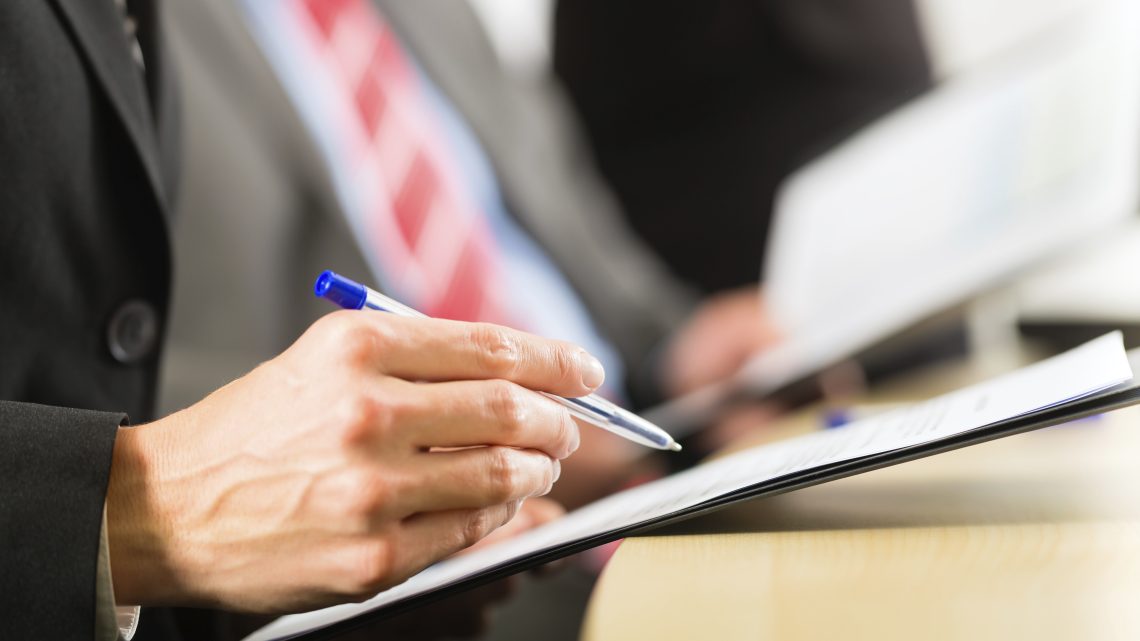 If you’re considering filing a personal injury lawsuit, or any form of civil lawsuit for that matter, you definitely want to know about your state’s damage caps.

If you’re unaware of what damage caps are, they are legal limits that are placed on the amount of damages that can be awarded in a civil lawsuit. Damage caps are found on both the state and federal level and can be applied to punitive damages, compensatory damages, non-economic damages, and more.

What Are The Damage Caps in My State?

One of the most important things to know about damage caps is that they vary on a state-by-state basis. For example, Mississippi currently has a $1 million dollar damage cap on non-economic damages – damages such as emotional distress, pain/suffering damages, etc. Whereas in Illinois, there are no damage caps on punitive or compensatory damages. The state legislature decides on the issues of damage caps and sets limits.

If you want to find out about the damage caps in your state, there are a variety of resources to check, but you can start by checking out this guide.

Why Are Damage Caps Controversial?

Damage caps have been deemed controversial since they began, with some people claiming them to be unconstitutional and/or unjust. A popular stance that people have taken against damage caps is that they could discourage plaintiffs from pursuing legal action through the justice system in order to receive their rightful compensation.

According to the Kentucky personal injury lawyers at Hendy | Johnson | Vaughn | Emery, personal injury cases can be incredibly complex, which adds to the controversy of damage caps. If a plaintiff has suffered severe injuries and damages, limiting the amount of compensation they can receive can cause contention.

Arguments in Favor of Damage Caps

Damage caps can also free up courts and make things a little bit easier on the legal system.

Damage caps have a number of opinions surrounding them, especially on the issue of whether or not they improve or impair the legal system.

It’s always a good idea to get acquainted with your state’s set damage caps before filing a lawsuit. Doing some research about the types of damages that damage caps can be applied to can prove to be helpful before you take any sort of legal action.

Previous post Can you Receive Compensation for IVC Filter Malfunction?

About the Author Tessa