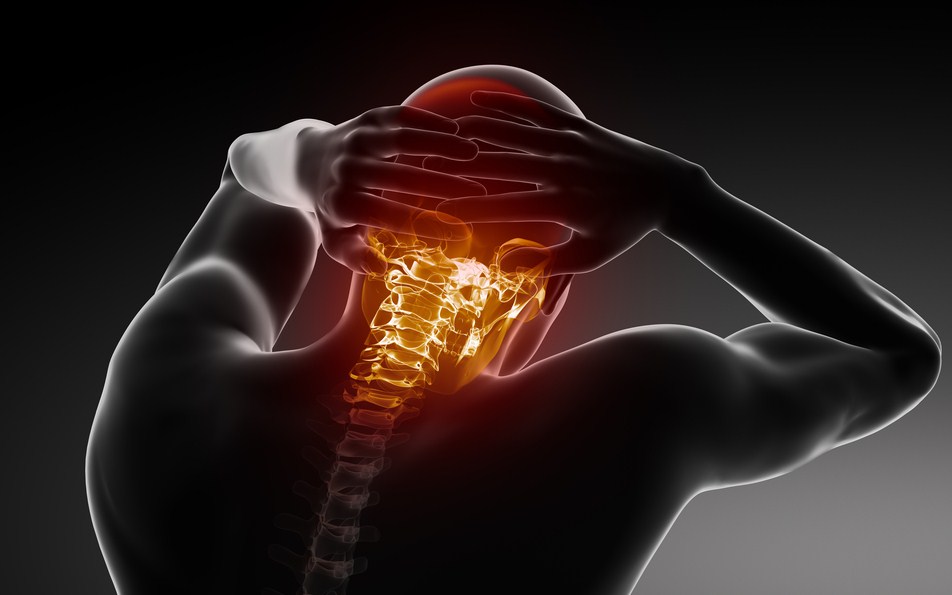 In most states, workers’ compensation statutes are designed to limit a person’s recovery for work-related injury or illness to workers’ compensation benefits directly from their employer. This is called the exclusive remedy rule. It serves the dual purpose of both simplifying the process by which an injured worker can recover from an accident or injury and cutting down on excess and frivolous litigation.

However, in certain circumstances, an additional personal injury claim, or third party claim, can be filed on top of the workers’ compensation claim. This differentiation matters because the damages differ for each type of claim. In a workers’ compensation claim, the injured worker is entitled to benefits such as medical care, disability benefits, and lost income. A personal injury claim, however, opens the door to additional non-economic damages, such as pain and suffering or mental anguish.

In the state of California, Labor Code section 3600 outlines the conditions needed to meet exclusive remedy as well as the exceptions, which allow an injured worker to file a personal injury lawsuit for additional damages. These exceptions include:

Over the course of employment, many workers will interact with a third party, such as having a contractor on work premises or using a specific tool. If a third party, which has no employment relationship with a worker, causes harm or injury, then it can be possible to pursue a personal injury action against that third party. One of the most common examples of this happens when a company manufactures and sells a defective product. If the product was sold or leased to a company who then provided it to their employees, thus causing injury, the manufacturer of the product can be held liable for the injury to the worker, not the company that unknowingly purchased or rented the defective device. This is also known as dual capacity, or the idea that an employer can also act as a supplier of a product or service on their own premises. However, if the employer tampers with the device or product against safety standards, such as removing the safety guard of a punch press, then the manufacturer can be off the hook for compensating the injured worker.

Fraudulent concealment is applicable when an employer purposefully fails to warn a worker of potentially hazardous situations or attempts to hide a worker’s injury and its connection to the scope of their employment. This type of situation generally arises with exposure to toxic substances like asbestos. If the employer is aware of the harm and does not take action, a worker may also file for damages that resulted from the concealment.

An employer is not responsible for any injury that is caused by one employee fighting another. However, an employer can be held liable if they willingly authorize or endorse said assault on an employee, either by themselves or through another coworker. This penalty can vary by state, however. In Massachusetts, for example, willful misconduct such as assault can result in double workers’ compensation benefits.

Depending on the scope of an injury, workers’ compensation benefits may not be enough to adequately cover the harm done. As can be seen from the various exceptions to the exclusive remedy rule, knowing when you have the right to file a personal injury claim on top of your workers’ compensation claim isn’t always straightforward, but can lead to more appropriate damages. Be sure to contact a work injury attorney who can handle both claims under one roof, or contact us at i-lawsuit to set up a free consultation with an attorney in your area to see if additional action against your employer is the right option for you.