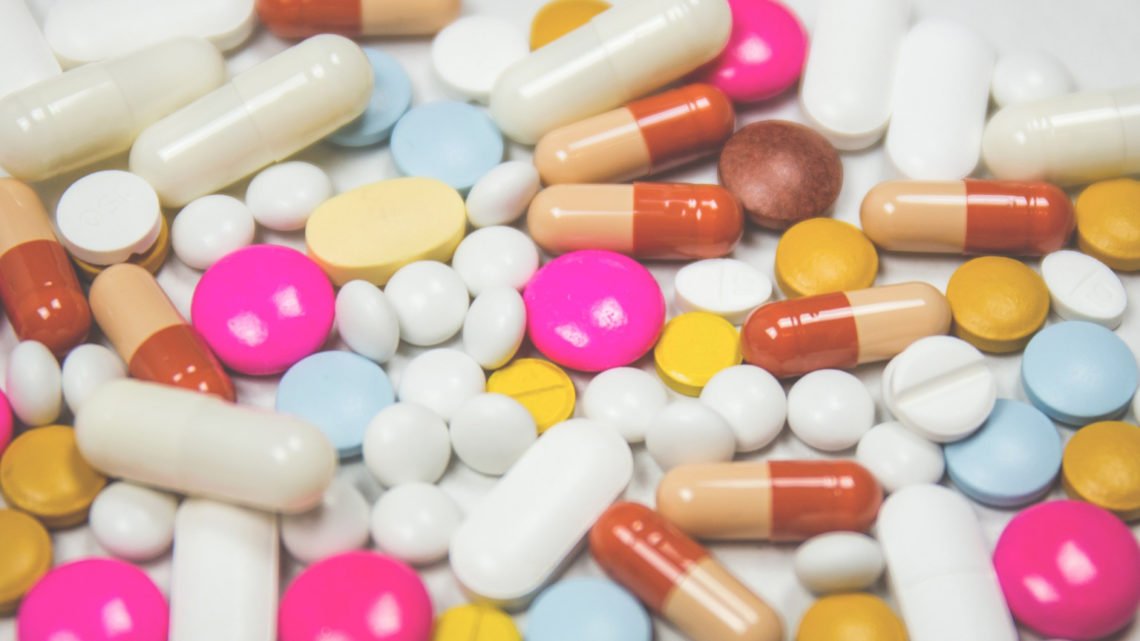 One of the most significant ways the U.S. Food and Drug Administration (FDA) regulates drug safety is through recalls. When an approved drug is later found to have significant health risks or potential for harm, the FDA is obligated to take action to protect public health. There are 3 types of recalls, depending on the severity of risk:

Both the FDA and drug manufacturers can issue recalls. There is often more news attention when the FDA initiates a recall, but manufacturer-initiated voluntary recalls are actually more common. Dangerous drug recalls affect both prescription drugs (which generally undergo greater scrutiny) and over-the-counter (OTC) drugs (which often have more widespread use among consumers).

The FDA’s request for Zantac to be removed from the market due to unsafe carcinogenic levels made recent headlines. What can we learn about this and other major drug recalls of the last several decades, and what legal options are available to those suffering the harms of dangerous drugs?

Most recently, as of April 2020, the FDA requested the withdrawal of Zantac, a popular OTC medication for stomach problems, such as heartburn and acid reflux. It was recalled following testing that indicated high levels of the carcinogen N-nitrosodimethylamine (NDMA) in the medication. In addition to other serious side effects like dizziness and gastrointestinal distress, ranitidine is now thought to play a role in causing cancer.

Since this is an active, developing issue, there are several legal options for patients who have developed cancer after taking Zantac. These include personal injury and class action lawsuits. Over 100 personal injury lawsuits have already been filed.

Another notable FDA-initiated recall of OTC drugs took place in the early 2000s, with the removal of all nasal decongestants and weight control drugs containing phenylpropanolamine (PPA). In December 2005, after a Yale study found that PPA increased the risk of hemorrhagic stroke, the FDA reclassified PPA as nonmonograph, meaning the ingredient was no longer recognized as safe and effective. Earlier, in November 2000, it had requested that manufacturers voluntarily remove drugs with PPA from the market, though a mandatory recall was never issued.

For over 50 years, PPA was used in both prescription and OTC cold medicines as a decongestant, as well as in weight control medications. Thousands of lawsuits, including both personal injury and class action, were filed after the dangers were discovered.

Another drug that recently received a removal request was Belviq, a prescription drug used for weight loss. In February 2020, the FDA requested that Belviq’s manufacturer voluntarily remove it from the U.S. market after a clinical study showed an increase in the occurrence of cancer.

Patients who took lorcaserin were instructed to stop taking the medication, properly, dispose of it, and talk to their doctors about alternative weight management solutions. Additionally, since this is a recent, active issue, product liability lawyers are taking on cases of those who have developed cancer after taking Belviq.

In late 2010, after years of petitioning by public health groups, the FDA recalled Darvon, Darvocet, and other drugs containing propoxyphene after a study found an increased risk of potentially fatal heart rhythm abnormalities. Darvon and Darvocet had been widely used as prescription opioid-based painkillers.

After the recall, patients were instructed to gradually stop using propoxyphene drugs (rather than stopping immediately, due the risk of withdrawal). The risks of heart problems are thought to subside after a patient stops taking the drug, rather than building up cumulatively over time. In addition, these drugs have been linked to increased risks of overdose, addiction, and suicide. Personal injury and class action lawsuits were filed during the 2010s, though many were dismissed.

Vioxx, a painkiller prescribed for arthritis and linked to an elevated risk of heart attacks, was removed in 2004 in one of the biggest and most infamous drug recalls in history. In 1999, Vioxx was the second NSAID (nonsteroidal anti-inflammatory drug) to be approved by the FDA. But in the 5 years it was on the market, it hurt thousands of patients, killing up to a third of them. It was later discovered that the risks were known for years before either the FDA or the manufacturer took action to protect the public.

Approximately 60,000 personal injury lawsuits were filed against Merck, Vioxx’s manufacturer. While Merck won some individually, ultimately they settled the cases for $4.85 billion in 2013. They also had to pay hundreds of millions of dollars in criminal fines and class action lawsuits.

Seldane was used as a prescription antihistamine in the late 1990s and was notably the first nonsedative antihistamine introduced to the market. In early 1998, the FDA requested that its manufacturers voluntarily remove Seldane from the market due to the risk of potentially fatal interactions with other drugs. Several personal injury lawsuits were filed after Seldane was removed from the market. Soon afterward, the company released Allegra, another nonsedative antihistamine that does not interact with other drugs dangerously and is now available OTC.

Next post How Are the Courts of New Jersey & New York Impacted by COVID-19?