How A Prescription Error Can Impact DUI Liability 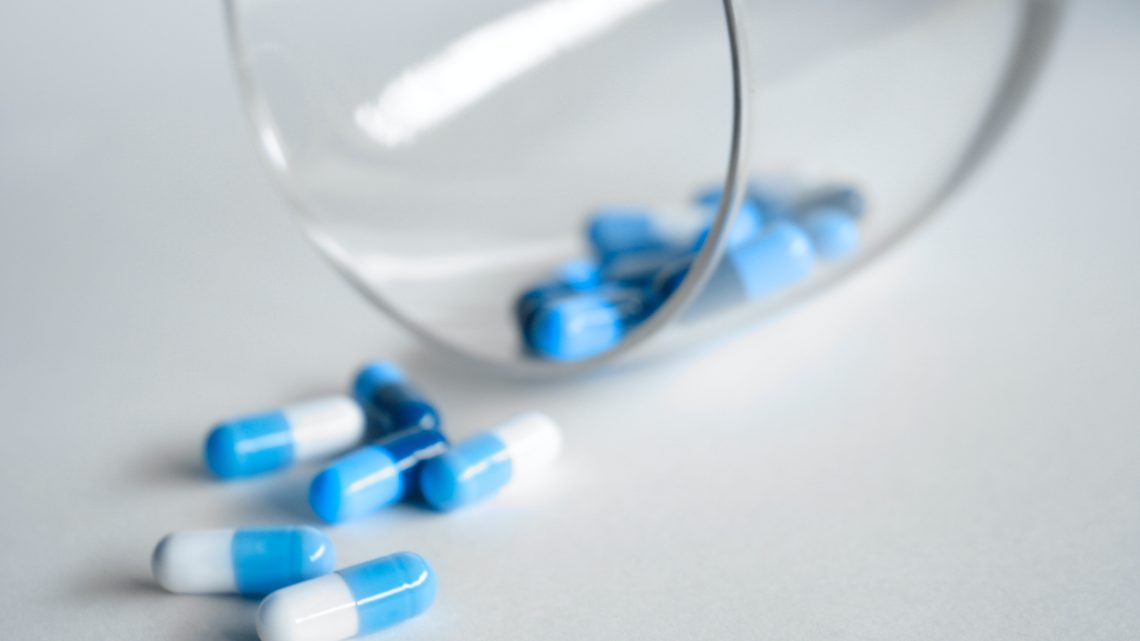 Driving under the influence of any substance can be fatal for you and the other drivers on the road. Maintaining alertness while driving is not only safe, but required by law. But what if you were prescribed the wrong dose of medication which impaired your ability to drive? Would you still be charged with a DUI?

What is A Prescription Medication DUI?

A prescription DUI simply means that you were charged with driving under the influence of prescribed, legal, medication. Even though these medications were prescribed by a doctor, they can cause side effects that make it entirely unsafe to operate a vehicle.

When you are prescribed most medications, both the doctors and pharmacists can go over the notable side effects with you, so be sure to request a consultation. However, medical errors can happen at the doctor or pharmacy level that can put you in danger. If the doctor prescribed you either the wrong medication, or the wrong dose of the correct medication, unforeseen side effects can impact your ability to safely operate a vehicle.

If The Medication is Incorrectly Prescribed, Are You Still Liable?

Ordinarily, each individual is responsible for abiding by their prescribed medications’ side effects and avoiding driving if necessary. However, in the event that a doctor mistakenly prescribed you the wrong medication or dosage, this is a form of medical malpractice. Unfortunately, these mistakes occur more frequently than you may think. Phoenix medical malpractice attorneys at Knapp & Roberts report that 400,000 prescription errors are made by medical professionals each year.

If someone were to operate a vehicle after being the victim of a prescription error, the medical professional that made this error can be held responsible instead. Contacting an experienced medical malpractice lawyer is highly recommended in order to accurately determine fault.

What Are The Potential Consequences of a Prescription Drug DUI?

Consequences of a prescription DUI charge vary from state to state. For instance, the DUI attorneys at McAdam’s Law Office operate under Colorado law, which is stricter than roughly ¾ of all United States.

DUI charges in Colorado could result in a combination of jail time, license revocation, fine, and community service. Obviously, this could have an incredibly negative impact on your daily life. Other states in the US have their own specific DUI penalties, but needless to say DUIs of any kind are serious charges.

However, if you were inebriated due to an error by a medical professional, this defense could help you fight the DUI charges, and even obtain compensation for the ordeal.

Signs That a Medication is Causing Inebriation

Knowing the warning signs of inebriation and taking the necessary action steps can help prevent an accident or DUI charge, even if you were wrongly prescribed medication. According to the Food and Drug Administration, some symptoms of prescription medication intoxication include:

Pull over immediately and call a medical professional if you begin to display any of the symptoms above.

Knowing the warning signs of inebriation caused by incorrectly prescribed medication can help prevent being charged with a DUI. However, if you have already been charged, it is vital that you speak with an experienced criminal defense lawyer, who ideally has experience with both DUI defense cases as well as medical malpractice cases.

Next post Personal Injury Claims: Settle or Go to Trial?

Previous post What is Your Motorcycle Accident Injury Claim Worth?

About the Author Sam D

The Difference Between Medical Malpractice And Misconduct