How Common Are Amusement Park Accidents? 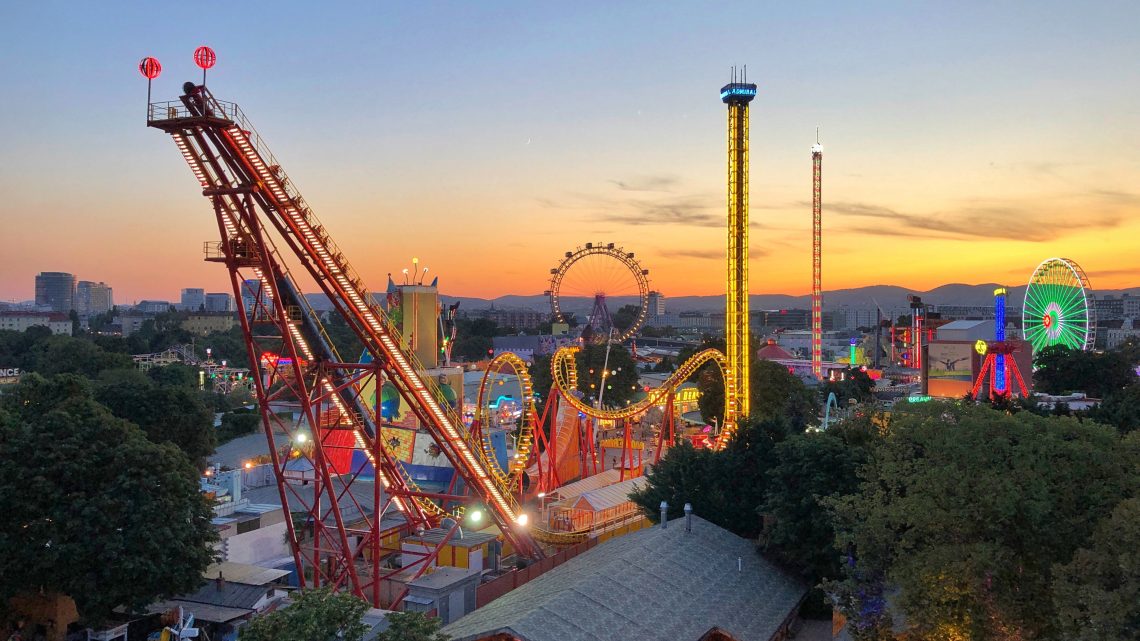 Although amusement park fatalities are not common, they can be. On March 24, a 14-year-old boy tragically died after he fell from ICON Park’s drop tower ride in Orlando, Florida. As of Monday, March 29, an accident report stated that the harness on the amusement park ride was in a locked position when the ride stopped. The accident is still under full investigation, and the FreeFall ride in ICON’s amusement park is closed for now.

Who is Responsible for Regulating Amusement Park Rides?

Although there is no federal supervision for amusement parks, there are federal regulations put in place to help keep riders safe. The American Society for Testing Materials (ASTM) is an international organization that assists in the development of standards and guidelines for amusement parks, although the application of the standards is left to each individual state.

For inspections of a permanent amusement park ride in the state of Florida:

(2) For temporary amusement rides, the owner or designee trained on the maintenance, installation, and operation of the ride must be present during installation and inspection by the department.

(3) For a newly installed permanent ride, the owner or designee trained on the maintenance, installation, and operation of the ride must be present during installation and inspection by the department.

(4) For previously permitted permanent rides, the owner or designee trained on the maintenance and operation of the ride must be present during an inspection by the department.

Non-exempt rides in Florida amusement parks must also be inspected every year by a qualified inspector or engineer who states that the ride meets state standards. These are just a few of the many regulations enforced by the state of Florida in regard to operating and managing amusement park rides.

Researchers found in a study by Nationwide Children’s hospital on child injuries that from 1990 to 2010, over 92,000 children under the age of 18 were treated in U.S. emergency departments for amusement ride-related injuries.

Other common general injuries from amusement park accidents include:

Staying Safe at An Amusement Park

Next post Coping After a Wrongful Death - How to Move Forward

Previous post When Can a Landlord Be Held Liable for Tenant Injuries?

About the Author Sabrina