How to File a Sexual Harassment Claim in California 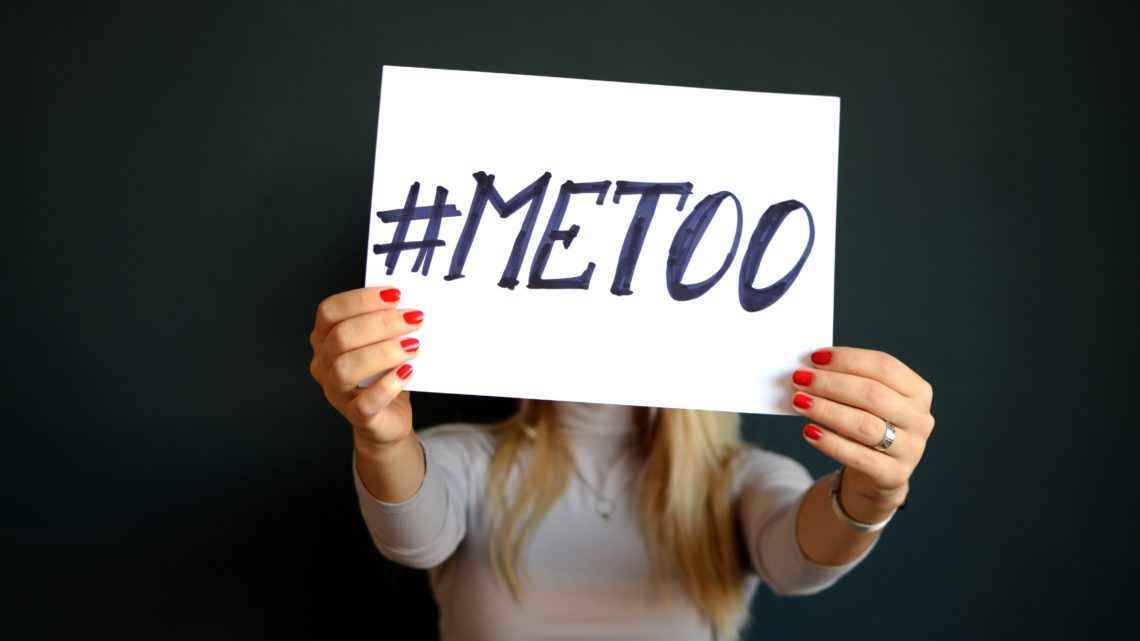 If you’ve been sexually harassed at work, it can be embarrassing, intimidating, and stressful. Sexual harassment is against the law both on the state and federal level, and offenders should always be held accountable. In California alone, there were 554 sexual harassment complaints filed with the state agency in 2016 according to the Department of Fair Employment and Housing.

Filing a California sexual harassment claim can be confusing, as it differs from traditional lawsuits. There are deadlines and a lot of “red tape” to cut through on your way to justice. But, the process is worth it if you wish to hold the offender accountable.

What is Sexual Harassment?

The dictionary definition of sexual harassment is, harassment (typically of a woman) in a workplace, or other professional or social situation, involving the making of unwanted sexual advances or obscene remarks.

According to the U.S. Equal Employment Opportunity Commission, it is illegal to harass someone because of the person’s sex; this includes unwanted sexual advances, requests for sexual favors, and any other verbal or non-verbal harassment of a sexual nature. This can also include harassment not of sexual nature but based on one’s sex.  While the law does not forbid light teasing or the occasional offhand comment, if the behavior is persistent enough to cause a hostile work environment, it can be considered sexual harassment.

Although the dictionary definition of sexual harassment mentions that victims are typically women – a harasser can be either a man or woman, and the victim can be of the same or opposite sex. Harassers can also be the victim’s boss, supervisor, colleague, or client or customer of the company.

Title VII of the 1964 Civil Rights Act (also referred to as just Title VII) prohibits discrimination and/or harassment based on someone’s gender (among other traits). On the federal level, this law applies to public and private companies with 15 or more employees, but that can be changed by state law.

California has one of the toughest protections of workers in the country, by adopting the Fair Employment and Housing Act (FEHA) and outright prohibiting any form of sexual harassment. FEHA prohibits sexual harassment in any public or private company with 1 or more employees – ensuring all companies operating in the state are held to the highest standard.

Steps to Take If You’re Sexually Harassed at Work

If at any point you get confused, the California Department of Fair Employment and Housing (DFEH) has step-by-step instructions on how to move through the complaint process. You can find the information here, or by calling the DFEH Communication Center at 800-884-1684.

Next post How Do I Make the Most of My Car Accident Claim?