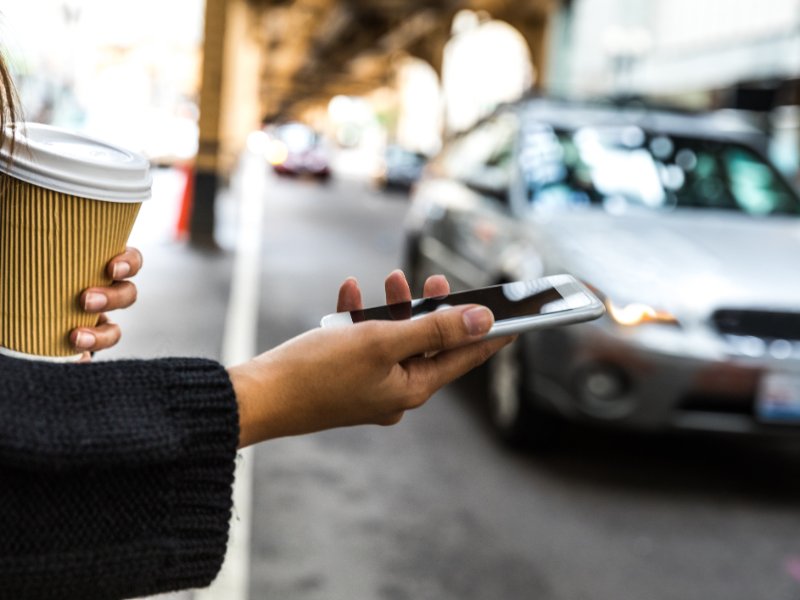 While rideshare users expect a reasonably safe ride to their destination, the unfortunate reality of rideshare sexual assault cases have sparked fear and safety concerns. Victims of sexual assault face both physical and emotional trauma which is an extremely challenging experience to overcome. If you or a loved one was taken advantage by a rideshare driver and was a victim of any type of sexual assault, find out how you can take legal action when the time is right.

What Is Considered Sexual Assault?

In order for a successful legal case, it is important to understand the definition of sexual assault. While each state’s criminal code specifically define conduct that constitutes criminal sexual assault, the term “sexual assault” refers to sexual contact or behavior that occurs without explicit consent of the victim. Regardless of the differences in state legislature, every case of sexual assault is largely dependent on the consideration of consent. Without verbal agreement to a sexual activity by all parties involved, the act is considered sexual assault.

Sexual assault is the action of nonconsensual touching, kissing, or violating body parts among other inappropriate sexual contact towards an individual. Examples of sexual assault include:

Examples of non-physical sexual misconduct can include:

Civil Lawsuit Against a Rideshare Driver

In a rideshare sexual assault case, the company can be held liable for the negligent hiring of employees or independent contractors that put customers at risk. Ridesharing companies such as Uber and Lyft legally must conduct background checks on their drivers to protect passengers. In a negligent hiring lawsuit, a victim of sexual assault can claim that the injuries suffered could have been prevented by a thorough background check and the foreseeability of a driver’s actions. Filing a negligent hiring claim argues that the employer of the assaulter should be liable for creating an unsafe hazard and risk by hiring the driver. These types of claims can seek compensation for injuries if caused by the rideshare driver’s job.

The most important factor in an Uber or Lyft sexual assault case is being able to determine that the rideshare company should have foreseen the risk of danger of the rideshare driver committing sexual assault. While Uber and Lyft hires employees as independent contractors, the companies can argue that they are not liable for crimes committed by independent contractors.

Next post What is Your Motorcycle Accident Injury Claim Worth?

About the Author Amanda

Can I File a Claim For a “No Contact” Motorcycle Accident in California?