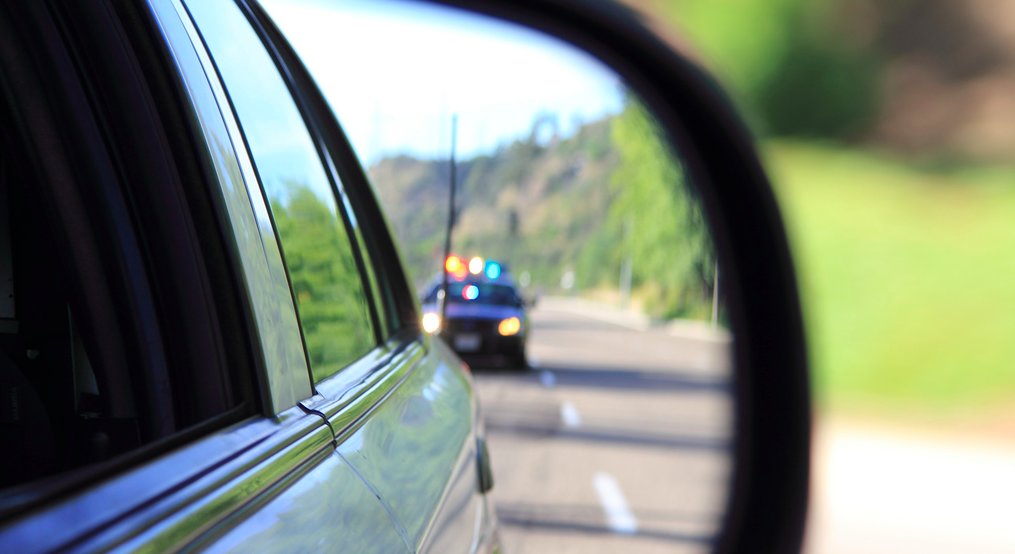 Last month, a man in Houston received a life sentence for his ninth drunk driving arrest in May 2015 after hitting a teenager’s pickup truck head on with a BAC of .184 and fleeing the scene. Security camera footage of the nearby gas station where he tried to flee captured him saying that he did not care who he had just hit as he pleaded for the store clerk to hide him from authorities. Despite the eight previous offenses taking place in 1980, 1983, 1992, 1993, twice in 1997, 1999, and 2008, somehow his license, which he was not in possession of for the past two years, was still valid.

How Does This Happen?

The most glaring question that most people have when viewing this story is how did it take nine offenses to both revoke his drivers’ license and put him behind bars for good? Especially considering that the average drunk driver has driven drunk over 80 times before their first arrest, potentially much more for this individual, and a 2014 NHTSA study found that about 1/4th of all drivers arrested for DWI each year are repeat offenders.

David Breston, a Houston DWI lawyer with 19 years of experience litigating drunk driving cases in Texas, provided us with some insight as to why this situation could be possible.

“Generally the state suspends someone’s driver’s license for two years for a felony, and once someone is on their 3rd felony the range of punishment in Texas is 25 years to life. However, the law in regards to DWI punishments has changed dramatically over time. It used to be that if you had not had a DWI within 10 years the next DWI was considered a first DWI.”

This is often called a ‘look-back’ or ‘washout’ period which is the amount of time that DWI offenses remain on a driver’s record as prior offenses. Thus, states with shorter look back periods are less strict when it comes to determining punishment based on adding up prior offenses. Based on our findings, the look back period of 10 years in Texas was changed around 2005, but the laws are always changing. For example, in 1980 the punishment for DWI was only a $200 fine and 60 days in jail.

DUI/DWI Look Back Periods By State

The Impact of Injury

Therefore, it appears that through some funky math and a bit of dumb luck that this individual was able to avoid any severe penalties. In Texas, a third DWI is considered a third degree felony and he did serve some jail time for previous offenses. However, when he was out on bond for his fifth DWI, he drew his sixth DWI but was fortunate that none of these offenses resulted in serious injury for the others involved. Mr. Breston also reminded us that, “if someone is injured while driving under the influence it is called intoxication assault and if someone dies, it’s called intoxication manslaughter, which are both felonies.”  That being said, if any major injuries had occurred, it is highly unlikely that he would have evaded serious time until his ninth conviction.

Nevertheless, cases such as this call into question the impact that different look back periods can have on the severity of drunk driving laws and the safety for other drivers on the road. What do you think? Should laws incorporate look back periods that give drunk drivers a second chance or should they be accountable for every misstep, regardless of the amount of time between offenses?

Next post Are Most Medical Malpractice Claims Really Frivolous?