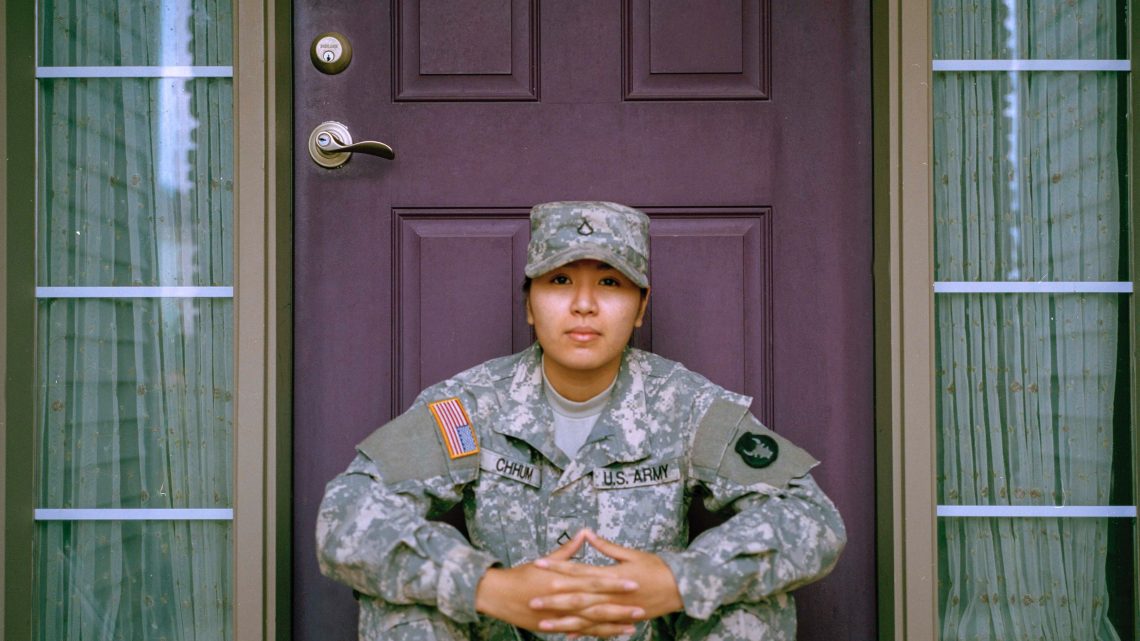 Southern California is home to hundreds of thousands of veterans and active duty service members. Inevitably, some military members get married and start families with each other, but later on seek out a divorce. In fact, research shows that those in a military career have the highest divorce rates of any career. In 2019, 3.09% of people in the field got a divorce within the year – nearly double the national divorce rate of 1.6%. If you or anyone you know is associated with the military and is considering divorce, it is important that you are aware of the differences between a military and a civilian divorce.

What is different about a military divorce?

In the event of a California military divorce, one spouse must file papers where they are stationed or the state in which they are a resident. This is in contrast to standard divorce proceedings where one spouse must file in the county where they live. Additionally, there is only a 90 day waiting period if one or both spouses are in active duty instead of a civilian’s 6 month waiting period.

All active duty members of the military are protected by the Servicemembers Civil Relief Act, which is in place to protect them from any legal or financial actions that may negatively impact their rights when they return from active duty. One protection this act grants is protection from being served divorce papers while deployed. The divorce hearings therefore cannot start until the spouse’s active duty ends and returns home, meaning that a civilian spouse would have to wait. In a civilian divorce, one spouse may serve the other spouse papers any time after filing, as long as it is 16 days before the court date, and they have 30 days to respond. If they ignore the papers, the divorce will proceed and they will not have any say in how the marital property is divided or how child custody is decided. In the case of a military divorce where one spouse is in active duty, this is prevented by the Servicemembers Civil Relief Act.

Spousal support and child support in military divorces also have a few ground rules set. It’s been established that generally, alimony and child support cannot be more than 60% of the military spouse’s pay. However, the Uniformed Services Former Spouses Protection Act (USFSPA) states that ex-spouses of military members are ensured certain benefits, including military retirement pay if the military marriage lasted more than 10 years and had a 10 year overlap with active duty.

If you have more questions about divorce where one or both spouses are members of the armed services, contact a California divorce lawyer. An experienced California family law attorney will have assisted military members with divorce before and should therefore be able to guide you through the process, if need be.

About the Author Madi Sellers

Dealing With Divorce During the Holidays

4 Characteristics of a Great Divorce Lawyer