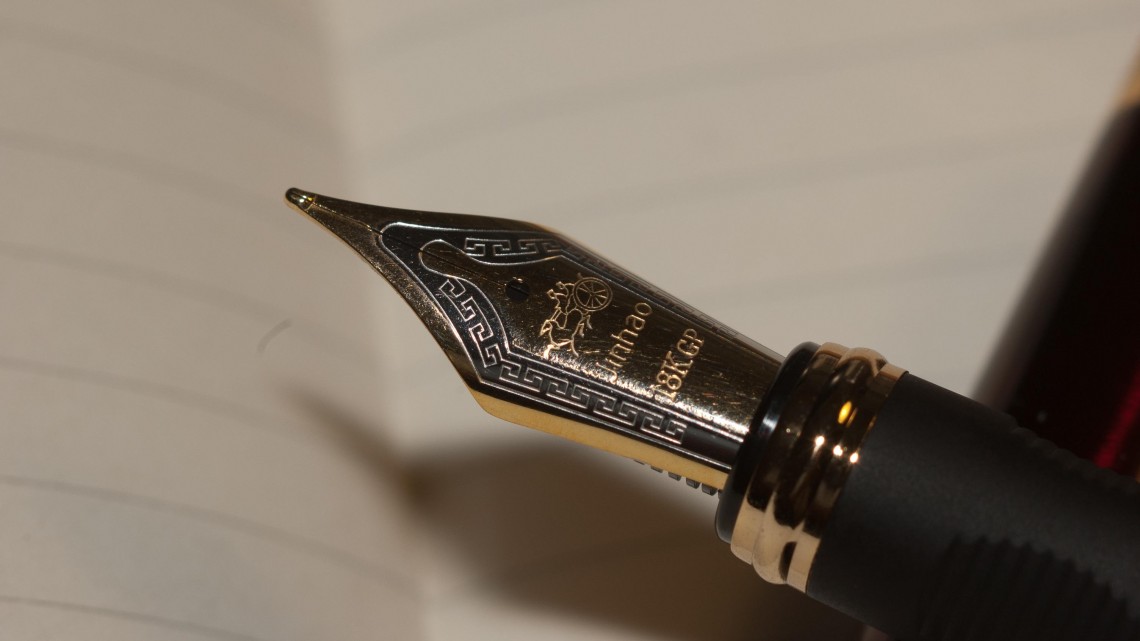 The actual definition of the word “marriage” is different in different countries, cultures, and areas of the world. The broadest and most common definition is a formally and or legally recognized union of two people committed to each other as partners in a relationship. While most people view marriage as a romantic relationship between two people, the truth is a good argument can be made that it is just as much a business relationship as it is a romantic one. As the number of people who view a marriage as both a romantic and a business partnership increases, so does the number of married couples getting prenuptial agreements. A prenuptial agreement is completed by a couple before marriage to protect each spouse’s financial assets and interests. Like most things, a prenuptial agreement has both positive and negative outcomes.

There can be various pros and cons of entering into a prenuptial agreement. Here is a list of some of the more relevant pros and cons:

Next post What Happens to Your Money When You Die?

Previous post I was using the bathroom an airplane the stewardess unlock the door and opened and expose me to 3 different Rows?

About the Author Kiernan Hopkins

How Many Marriages End in Divorce in Colorado?

Signs of PTSD After a Car Accident