Seat Belt Use in the United States: Who Ranks the Highest? 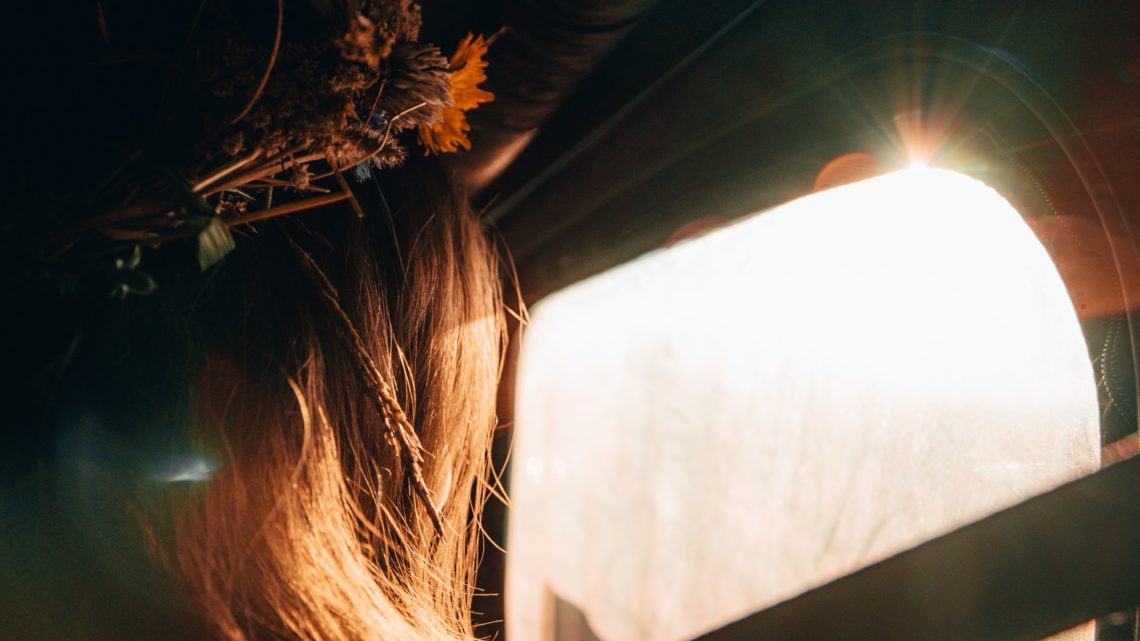 It’s no secret that wearing your seat belt properly can reduce the risk of death and serious car accident injuries. In fact, the smartest and safest choice all drivers can make when getting on the road is by wearing their seat belts. Although people know the safety benefits and laws regarding seat belts, some people still fail to wear them on the road, ultimately putting their lives at unnecessary risk.

A Milwaukee personal injury law firm, Cannon & Dunphy, S.C., conducted a study using NHTSA data to find out every state’s seat belt use rates in the time frame of 2010-2017. The data takes the closest look at 2017 to determine the use rates, as well as the rate of change from the previous year. In their study, it was discovered that the national average rate on seat belt use was 89.7%. So, which states were above and below that national average?

In 2017, the top 5 states that had the highest rates of seat  belt usage rates, thus beating the national average, were:

Contrary to the top 5 states with the highest seat belt rates in 2017, these following states ranked the lowest in the nation.

Whether you are the driver or the passenger, deciding to wear your seat belt every time you get inside a car should be without hesitation. Although not all state laws require seat belt use when operating a vehicle, it is safer and wiser to do so. Here are a few safety benefits of buckling up:

In simple, wear your seat belt. Don’t put yourself at risk.

Next post Who Pays For Medical Care After a Car Accident?

Previous post What is the Liability Risk of Lending Someone Your Car?

About the Author Melissa Vargas