The Costs & Effects of a Protest Arrest 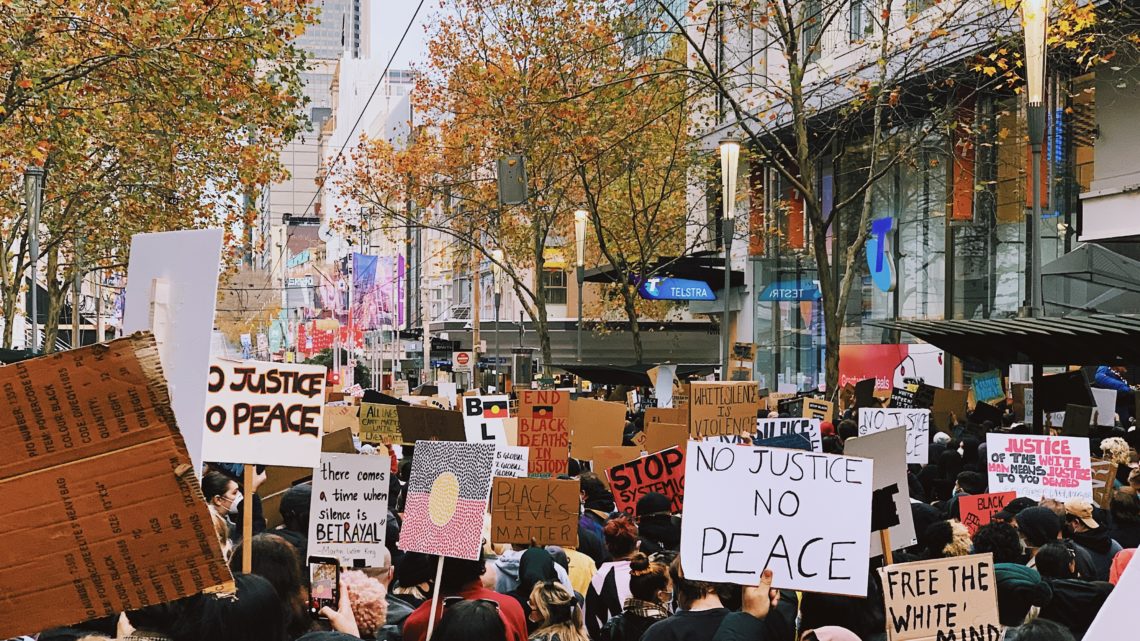 Thousands of people have been arrested across the United States this summer in the protests that have followed George Floyd’s killing. All 50 states have seen protests and demonstrations fighting systemic racism and police brutality against Black people.

While the Black Lives Matter movement was founded in July 2013, participation has skyrocketed in the summer of 2020. So have the number of arrests. What happens if you get arrested at a protest, and what are the costs?

Is a Protest Arrest a Big Deal?

On paper, it depends what you were doing. While the First Amendment covers the right to peacefully protest, government and law enforcement also have the right to stop demonstrations that present a clear danger of violence and threat to public safety. Theoretically, if you were protesting peacefully and not breaking any laws, you should not get arrested. And if you are, you certainly won’t be charged with any crime.

In practice, however, it doesn’t always work out that smoothly. Whether wrongful or not, being arrested and charged with a crime “ could significantly impact the course of your life and your future.,” according to Julie Twyford, a criminal defense attorney in Spokane, Washington. And even an arrest without charges can lead to significant problems.

If you get arrested at a protest, the financial costs can be overwhelming. Bail, fines, attorney’s fees, court fees, and other costs add up quickly. Some lawyers estimate that a protest arrest can cost $10,000-$12,000 for a favorable resolution that does not leave anything on the record, though the exact totals vary widely by city and specific case. For most people, having to pay this much money would be a notable, potentially devastating, unplanned expense, especially for those who are unemployed or in a lower income bracket.

In addition to the fees, there may be other indirectly associated costs. If someone is held in jail, they could end up missing work for a few days, resulting in lost wages and potentially a lost job. Being arrested for protesting, even if it does not result in charges, can have long-term financial impacts that lead to reduced income and earning potential.

Even without charges, an arrest has the potential to affect a person’s employment for years, if it shows up on a background check. Typically, background check reports will include arrests that don’t lead to convictions, though the Equal Employment Opportunity Commission discourages employers from denying employment because of non-conviction arrests. Some background checking companies don’t even include these types of arrests in the background checks they return to employers.

Usually, however, It’s up for the employer to decide whether to hire someone with an arrest on their record. Job applicants often don’t even know with certainty what shows up on their background checks. Having anything negative show up on a background check greatly reduces your chances of being able to find and keep gainful employment.

Many of those arrested at protests in recent months have been charged with misdemeanors like disorderly content, resisting arrest, vandalism, or trespassing, after being arrested for curfew violations and failing to disperse. Having these charges appear on a background check will look worse than an arrest by itself.

While they don’t stay on your criminal record permanently like many violent crimes do, these misdemeanors tend to only appear for seven years, which is still a significant portion of time in your career.

However, as discussed above, getting arrested at a protest can have long-lasting ramifications, ranging from financial expenses to showing up on a criminal background check required for employment.

Mass arrests at large protests are not uncommon. It’s important to be aware of the risks and long-term effects of participating, so you can make a well-informed decision for your situation. If you decide to exercise your right to peaceful, lawful protest, make sure to be prepared. Civil rights advocates often recommend bringing the phone number of a criminal defense lawyer with you in case you get arrested, so you can be sure to have a lawyer present during questioning.

What is Your Motorcycle Accident Injury Claim Worth?