The Importance of Demonstrative Evidence in Personal Injury Cases 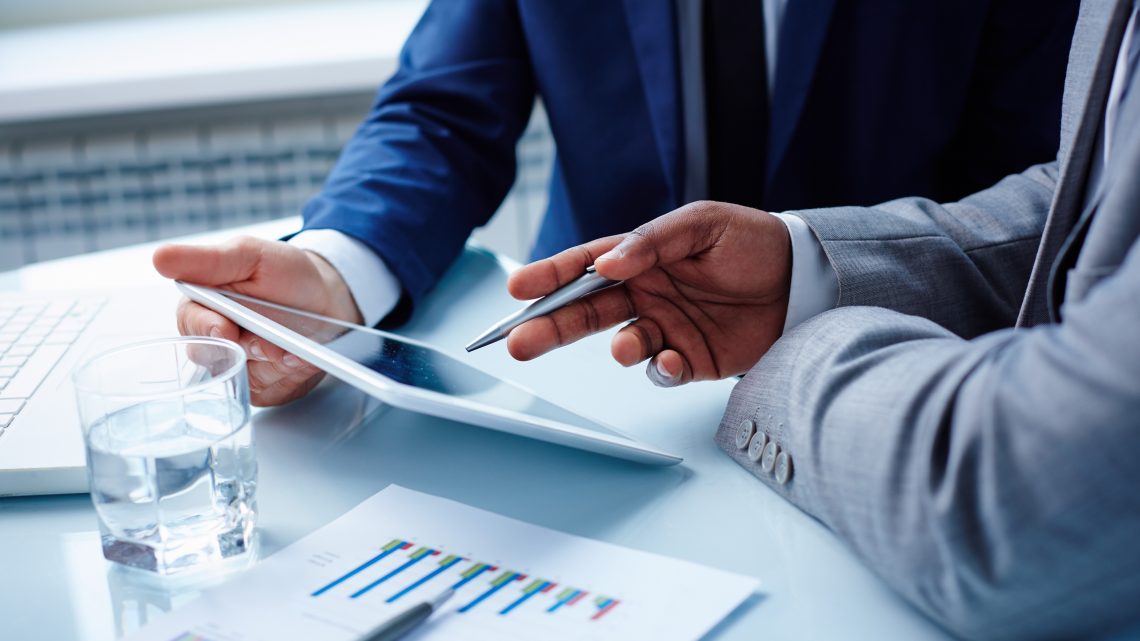 One of the most essential elements of proving damages in a personal injury case is the ability to introduce demonstrative evidence that backs up the case. Taking many different forms, Demonstrative evidence could come in the form of a picture, video, object, demonstration, or any other element presented to the court to further demonstrate the facts of the case.

Providing strong demonstrative evidence involves the use of technology to aid your efforts. For example, it could be used to reconstruct the environment of the accident to gain more knowledge of the chain of events that have led to the accident.

Good demonstrative evidence could truly change the outcome of a case. That’s why for demonstrative evidence to be admitted into court, it is required to have a proper foundation. The lawyer working on the case must be able to provide accurate source identification and testimony that proves the object or thing to be true and original to what it is professed to be.

Since obtaining a ruling on demonstrative evidence exhibits can be long and unpleasant for the jury, it’s always recommended to obtain rulings in advance from the court. This also helps to present the evidence early during the opening statement and utilize it in closing statements as well. There are a few ways to get a pretrial ruling on the admissibility of demonstrative evidence which mainly include: filing a motion in limine, having a pretrial conference, or entering a stipulation.

The Effective Use of Demonstrative Evidence

Let’s look at a couple of examples of effective use of demonstrative evidence. Let’s assume a person got into a car accident and was injured in their leg. They would provide a medical report, including x-rays taken of their leg at the emergency room following the crash as demonstrative evidence. Additionally, they could provide surveillance video of the crash if it proved the negligence of someone else in causing the accident.

Commonly used demonstrative evidence that’s usually effective in court is photographs taken of the accident, video taken by bystanders, a detailed map of the place where the accident took place, and computer generated simulations and animations that accurately describe the vehicle’s moves before and during the accident.

The key to effectively use demonstrative evidence is to make the facts of the case as clear as possible to the judge and jury without affecting their emotions.

How Will a Personal Injury Lawyer Help

It is known that most personal injury claims filed get settled before they go to trial. It’s a mutually beneficial agreement to negotiate a settlement that both parties agree to, rather than risking it and going to trial to leave the decision to the judge and jury.

Having an experienced personal injury attorney by your side will ease the whole process and raise your chances of getting a favorable decision whether through settlement or in court is much higher.

Insurance companies are for profit companies and their main focus is paying out the least amount possible for any settlement. An experienced personal injury attorney is well aware of the tactics taken by insurance companies to lower settlements to the minimum. They will fight the insurance company on your behalf and make sure you get your fair compensation even if they have to go to trial in court.

Next post Steps To Take If Medical Malpractice is Suspected

Previous post The Difference Between Negligent and Reckless Driving