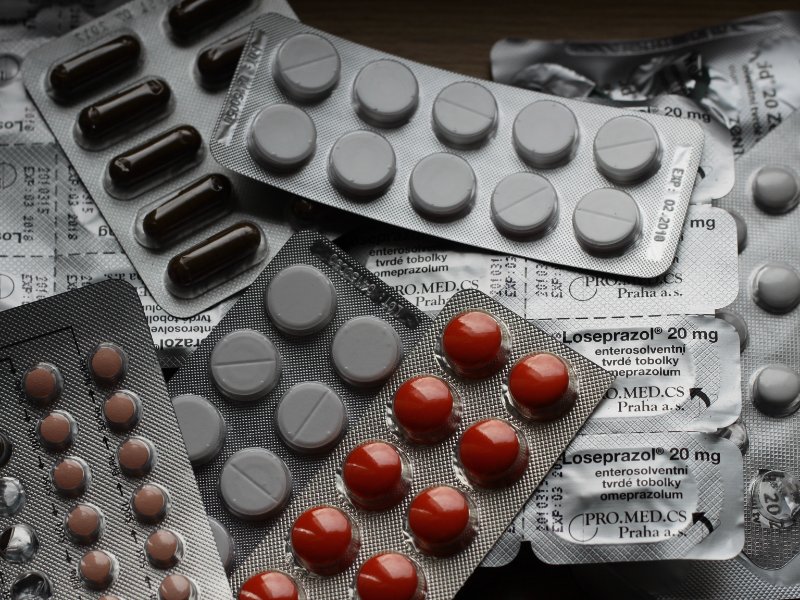 As consumers, we reasonably assume the safety of the products we buy. When it comes to medication, many consumers trust doctors and pharmacists to prescribe safe and proper drugs to resolve existing health issues. However, consuming a defective drug unknowingly can be seriously dangerous and even life threatening. Being a consumer of a defective drug can be a scary and traumatizing experience, and seeking compensation from the liable party is an important step to take in recovery.

On the other hand, in a mass tort lawsuit, every victim that has been injured due to an organization’s negligence is treated as an individual and is able to seek compensation based on their individual circumstances and extent of injury. Mass tort lawsuits have fewer legal restrictions than class action lawsuits, which allows for more individuals to file a claim for their injuries.

Defective drug lawsuits can be filed for claims of drug manufacturing defects. In this type of claim, plaintiffs seek compensation from drug manufacturers when the drug has been tainted at any point during the production process or improperly manufactured. This can include problems that occur with the drug at the beginning of the manufacturing process or at any time along the way to the point of which the drug was sold. For example, a drug manufacturing defect could be an improper ingredient added in a pill, a tainted batch that had ingredients which diluted the medication, or a change in the effectiveness of the medication during the shipping process. Any mistake which occurred by a drug manufacturer during the production process which resulted in injury or harm to the end consumer can be filed as a product liability claim.

Failure To Warn or Improper Instructions

Also referred to as marketing defects, failure-to-warn claims are one of the common types of product liability claims in defective drug cases. In a failure-to-warn claim, the labeling on a medication bottle or packaging does not properly instruct the use of the product to the consumer. This can include flaws in the marketing of a type of drug, improper labeling, or insufficient safety warnings. With the improper labeling or instructions on the packaging of a drug, misuse or mistreatment can occur and cause harm or injury to a consumer. For example, failing to clearly label the dosage and timing of each dose on the medication bottle can cause the misuse of a drug and result in serious harm to a consumer. Another form of failure to warn can be not properly disclosing potential side effects and the capabilities of the drug. These claims can be filed against not only the pharmaceutical company but also any pharmacist or doctor who did not provide adequate instruction on the proper use of a prescribed drug.

Who Can Be Held Liable In a Defective Drug Lawsuit?

In a defective drug lawsuit, several parties could potentially be held liable for your injuries after taking either prescribed or over-the-counter medication. Depending on the specific case, the pharmaceutical company, testing laboratory, pharmacy, pharmacist, doctor, or hospital are all parties that can be held liable. Oftentimes in defective drug lawsuits, injured victims can sue pharmaceutical manufacturers for negligence in a product liability case. Drug manufacturers hold the responsibility for any damages caused by their products that are distributed and sold to consumers. Testing laboratories can also be held liable in a drug manufacturing defect claim since they are responsible for the product at any point of the manufacturing process. Pharmacists and prescribing doctors can also be listed as defendants in a defective drug lawsuit as they are included in the distribution chain of a bad drug. Anyone who prescribed a defective medication which caused your injury, including a hospital or clinic, can be held liable for their failure to warn about side effects of improper instructions for safe use of the drug.

It is important to have an experienced legal team on your side when seeking compensation from large pharmaceutical companies or manufacturers. The attorneys at Estey & Bomberger specialize in defective drug lawsuits nationwide and understand the importance of securing compensation after experiencing an injury from taking a dangerous medication. Getting professional legal representation can help you recover maximum financial compensation from the responsible party.

About the Author Amanda

The Burden of Proof in a California Personal Injury Case