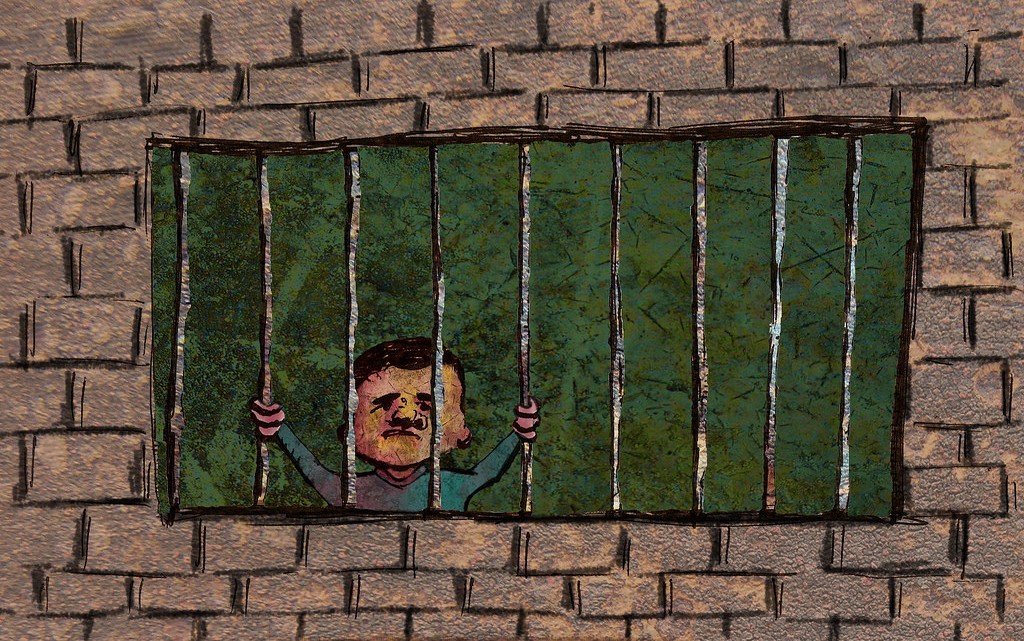 ‘Kids will be kids’ is a phrase often used by parents to justify their little ones’ rowdy behavior. Arizona is known for sunny skies and hot weather year round, which typically encourages kids to play in the pool, run around the park, or join a sports team. However, things become tricky when your child takes a wrong turn and gets involved in violent crime at a young age. When it comes to the law, Arizona does not mess around when it comes to enforcing the law whether the suspect is a juvenile or not.

According to Arizona’s laws, a minor can be charged with a crime as an adult depending on the level of violence in the situation. For example, you could be charged as an adult if you are a juvenile who commits an act like rape, gang-related activity, or a violent crime. If you are charged as a juvenile, your files will be sealed and kept from the public. Additionally, the juvenile’s punishments are typically less severe than an adults because Arizona’s law is designed to rehabilitate troubled minors and allow them to fix their actions before being assimilated back into the community. Although the punishment for juveniles is commonly less intense than an adults, the conviction can still be detrimental to families as well as harmful to the juvenile’s record, job opportunities, and schooling. In 2011 over 10,000 juveniles were arrested, which accounted for about  20% of all arrests made that year in Arizona. Out of those 10,000 crimes by juveniles, 1,000 were categorized as violent crime. Due to the climbing numbers of juvenile arrests, Arizona has become extremely strict on the matter and will not hesitate to try a minor as an adult. If your minor has gotten in trouble with the law in Arizona, contact a Phoenix juvenile attorney experienced in defending against these types of crimes.

Arizona violent crimes juveniles could be charged with:

In 2014, juveniles ages 12 and younger made up 7.8% of the total juvenile arrests in Arizona. The crime that most juveniles were involved in was larceny, composed of almost 5,000 cases in one single year. Although the amount of adult crimes significantly trumps the juvenile crime rate (45,329 vs. 6896), the prevalence of juvenile crime is high and continues to concern the public.

Arizona’s eight-year-old boy, Christian Romero,  was convicted of two counts of premeditated murder in 2008 by the Apache County Superior Court Judge Michael Roca. The young boy took a plea deal to a single count of negligent homicide. Negligent homicide is a crime that involves less malicious and harmful intent than a premeditated murder; Christian was unaware of the consequences that came along with his actions so he was negligent to his violent crime. The evidence that was gathered from the crime scene pointed directly to Christian Romero as the culprit for murdering his father, Vincent Romero, and his roommate Timothy Romans with a .22-caliber rifle. Police received a chilling confession video of Christian as a young boy explaining his murder in a nonchalant manner – he was unaware of the consequences that came with a homicide confession. Christian’s lawyer ran into some trouble since the officers that questioned the 8-year-old did so without him or his parent present. Experts suspect the boy was facing some sort of abuse at home which ultimately lead to him pulling the trigger on his father and roommate when they arrived home from work.

Police Chief Roy Melnick said, “I’m not accusing anybody of anything at this point,” he said Saturday. “But we’re certainly going to look at the abuse part of this. He’s 8 years old. He just doesn’t decide one day that he’s going to shoot his father and shoot his father’s friend for no reason. Something led up to this.”

The judge ordered a psychologic evaluation of Christian every few years to determine if he is safe to reinstate into the public school system. The direct motive is still uncertain but investigators are looking into what the boys’ life at home was like after the boy mentioned he was frequently spanked by his father. According to FBI statistics, there were 62 murder cases between 1976-2005 where children ages 7 or 8 murdered their parents. Out of these 62 cases, the parents were only the victims in two of these cases; experts say that most often times children kill their parents if there is some sort of abuse going on in the home. Although the judge did not sentence the boy to any prison time, but he does have the right to give Christian time in county jail if he sees fit.

Arizona is encountering a rising number of violent juvenile offenders in recent years and has cracked down on the laws surrounding these cases. It is imperative to contact a skilled lawyer who has extensive experience with juvenile crimes if you are in need of representation for you or your loved one. If you are located in Arizona and are in need of a criminal defense lawyer, contact AZ Defenders for representation.

Next post 4 Steps to Maintaining Good Credit During Divorce

Previous post A Guide to Filing Personal Bankruptcy in California