What are Red Flag Laws? 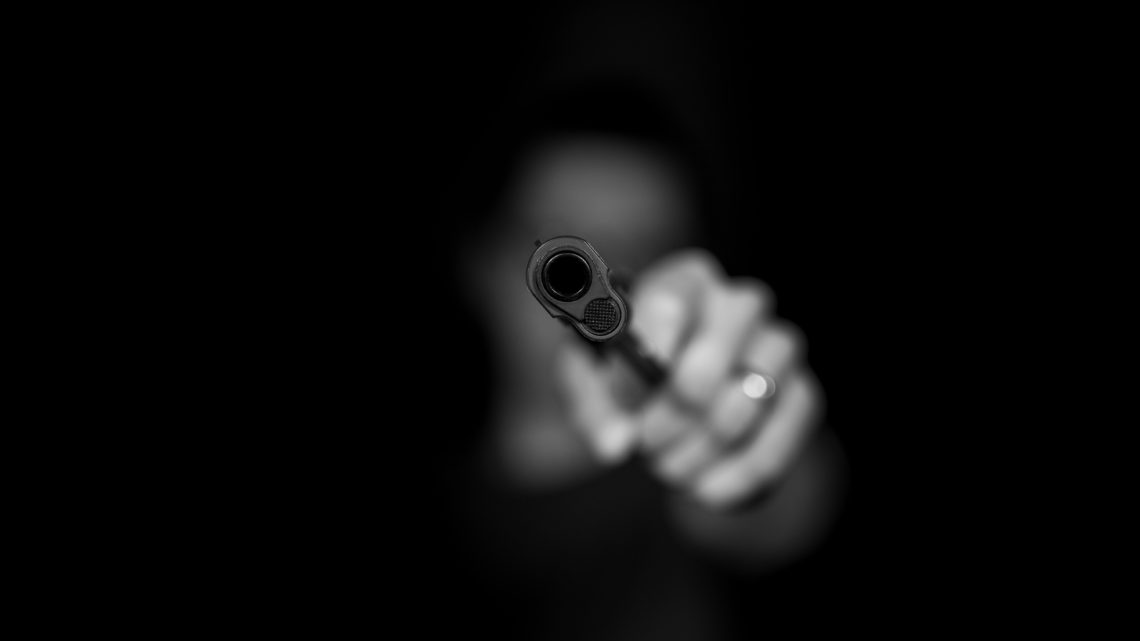 Since the February 2018 Stoneman Douglas High School shooting in Parkland, Florida, many states have embraced a new type of law that suspends individuals’ right to bear arms based on extreme risk: red flag laws.

While these laws have been rising in popularity and often garner bipartisan support, they are relatively new and unprecedented in the United States. Many questions and unknowns surround them. We’ve attempted to explain the basics of red flag laws and answer some of the biggest questions here.

What is a Red Flag Law?

Red flag laws are also known as Extreme Risk Protection Orders (ERPOs). When enacted into law, they serve as a legal tool that allow either local law enforcement or family members to petition a court to order the removal of guns from someone who is deemed to be at high risk of committing violence toward others or themselves.

In order for the ERPO to go through, the petitioner(s) must submit sufficient evidence that the person is at risk to themselves or others. Then a judge can rule that the individual should be temporarily denied the right to own or purchase guns. Although the details of each ERPO vary by state, generally, the orders are short-term and last for 10-14 days (though the ban can be extended).

Which States Have ERPOs?

Prior to the Parkland shooting, only five states had ERPOs, the first of which was passed in Connecticut in 1999. Now, as of May 2020, 19 states and the District of Columbia have passed red flag laws (ERPOs). Several others have bills in progress. An interactive map by Twyford Law Office shows which states have red flag laws:

You can read their full report to learn more about the prevalence of ERPOs.

While red flag laws have unusually high bipartisan support and increasing numbers of states are adopting them, they do have their opponents. Some see these laws as a violation of Second Amendment rights.

Another key concern is that some ERPOs violate the constitutional guarantee of due process, which is an individual’s right to fully argue their case in court. What constitutes “evidence” is often vague, so there is the risk that courts will act reactively based on emotion and bias in an attempt at prevention. In states where family members can petition for ERPOs, there is also the potential that the laws will be weaponized and used as revenge.

Thankfully, many states have reformed their legislation to require more due process, such as requiring the petitioner to meet a standard of evidence, establishing an appeals process, and providing the right to legal counsel in hearings.

Still, for many concerned with protecting individual civil liberties and gun rights, red flag laws are seen as an expanse of governmental power and a further progression down the slippery slope of losing constitutional freedoms.

Do Red Flag Laws Save Lives?

Although there are valid concerns, both public and governmental support for red flag laws is still high. Someday, will all states have ERPOs? The biggest question regarding their long-term viability and universality is whether they save lives and prevent mass shootings.

Since most red flag laws have been around for 2 years or less and mass shootings are relatively rare tragedies, the evidence is limited. But preliminary data look promising.

In Parkland and in many other shootings, the shooter had displayed clear warning signs and had interacted with the legal system, suggesting that had a gun removal process been in place, many of the tragedies could have been prevented. One 2019 study found that in California, 21 of the petitions filed between 2016 and 2018 disarmed people who could have potentially become mass shooters. It’s impossible to know whether shootings would have definitely occurred in all of those situations, but seems safe to assume that California’s red flag laws have prevented at least some mass shootings.

Another notable finding is that red flag laws may significantly reduce suicides, even more so than mass shootings. Several studies have found that firearm suicide rates tend to go down in the years following the adoption of an ERPO.