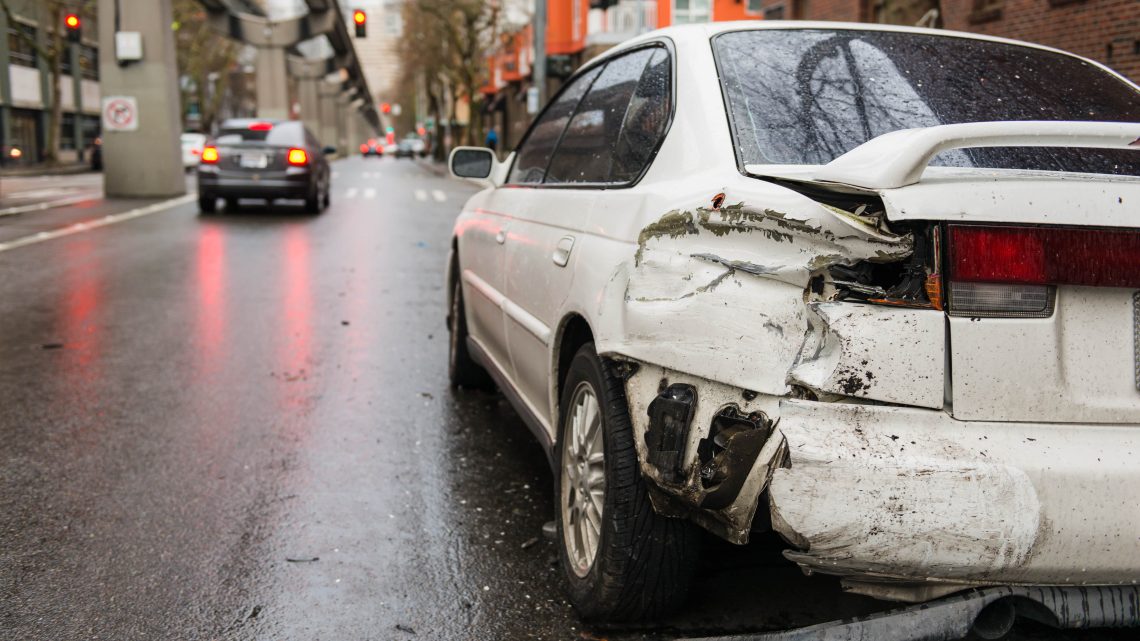 Car accidents are a quite common occurrence in the United States with over 11 million cases reported in 2020 alone. Usually when a minor car accident occurs the individuals involved will pull over, check for injuries, and then proceed to exchange insurance information with those involved. When an individual who seems to have caused the accident chooses not to abide by these common procedures and instead drives off, the event is labeled a “hit and run”. A hit and run is defined as a driver leaving the scene of an accident without exchanging any kind of information and someone other than the one driving has sustained an injury or worse. According to the Indiana Criminal Justice Institute, these collisions accounted for over 28,000 or 13% of total collisions in Indiana in 2019.

We are all held to certain responsibilities, especially when driving on the road. When responsibilities are disregarded, it can lead to accidents and injuries for ourselves and others. According to IC 9-26-1-1.1, a driver in Indiana must follow the following procedures when involved in a collision:

Is a Hit and Run a Felony Charge in Indiana?

A hit and run does not immediately constitute a felony charge in Indiana but depending on the factors surrounding the accident that can change quite fast. If the driver fails to follow the guidelines listed above and instead chooses to leave the scene, then the following is possible:

Should You Contact an Attorney if You’ve Been Involved in a Hit and Run in Indiana?

If you’ve been involved in a hit and run, you should contact an attorney if you are a victim to ensure you don’t get stuck paying for medical bills, property damage, or anything else that may arise because of an accident. According to Merry Fountain, a car accident attorney in Indianapolis, when the negligence of others causes injuries in motor vehicle accidents, Indiana law entitles car accident victims to compensation for the damages they sustain. An attorney can help when the difficulties of navigating a car accident claim arise and can handle the legal processes involved on your behalf.

Next post How Many Marriages End in Divorce in Colorado?

What Are Construction Defects and Who’s Liable For Them?