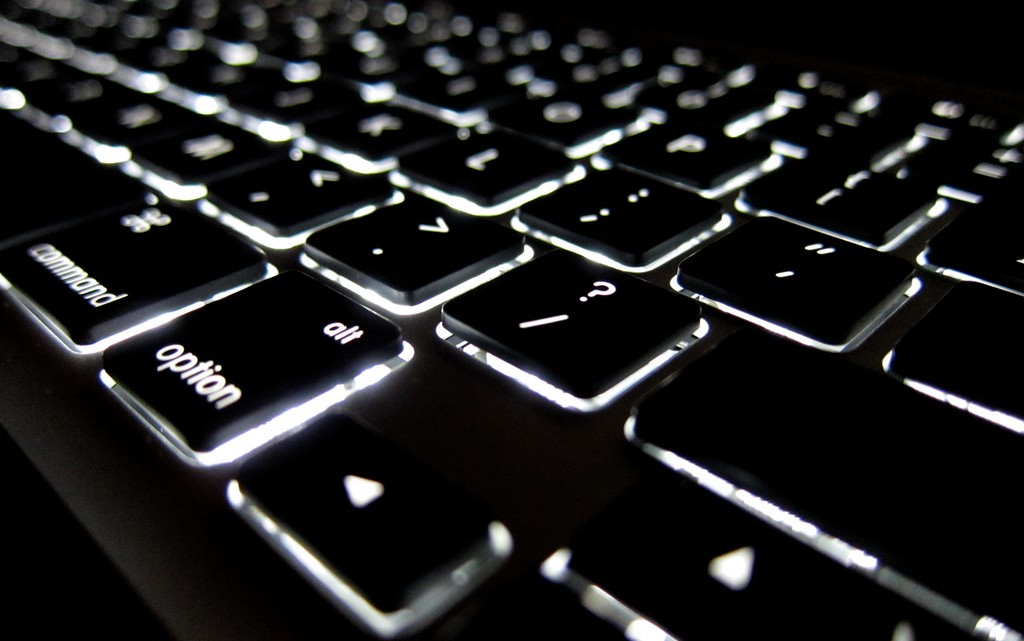 Not to be confused with the lower body exercise, squatting is the act of unlawfully occupying an area of land or property. Cybersquatting, although only around since the inception of the internet, follows similar principles except that instead of a piece of land, it involves property or a domain name that exists on the internet. More specifically, cybersquatting occurs when an entity owns a trademark but someone else either registers, sells, or uses the domain name that would be associated with that trademark for the purpose of profit.

When the internet began to gather steam in the 1990s, many companies were either unaware or unconvinced about its potential and did not invest in purchasing trademarked domain names for their businesses. However, since internet domain names are issued by private registrars, GoDaddy for example, many independent buyers pounced on the opportunity to purchase the domain names associated with the trademarks of large companies and would in turn either try and sell these back to the original trademark owner for a high price or use the domain as a way of funneling visiting traffic back to their own sites for profit or personal gain. Some notable victims included Panasonic, Hertz, and even Fry’s Electronics.

This became such an issue that in November of 1999, Congress stepped in and created the Anti-Cybersquatting Consumer Protection Act (ACPA) which outlined the criteria for taking legal action against those who purchased a domain with the intention of either selling it back to the trademark owner or using it illegally for profit. Under the ACPA, a plaintiff must show that:

Even if most of the above criteria are met, the key component of the ACPA is determining that bad faith with intent for profit was the driving reason behind registering the domain name in question.

What Qualifies as Bad Faith?

Determining the existence of bad faith comes with an additional nine qualifications, including intent to mislead with false information, offers to sell the domain without having used it for its genuine purpose, or the acquisition of multiple, similar domain names. These stipulations are intended to protect defendants who are acting within their First Amendment rights, such as gripe sites, who can intentionally and legally use confusingly similar domains as a means of criticizing a company with no intention of profit, assuming that nothing libelous is written.

Since cybersquatting hinges on the idea of profit, there can be certain instances that closely resemble cybersquatting but are completely legal. One of the higher profile examples involved a 17 year old Canadian web design student, Mike Rowe, in 2004 who registered the domain name MikeRoweSoft.com. Upon finding his site, Microsoft sent him a cease and desist letter, accusing him of cybersquatting by registering a similar domain with bad-faith intent. After going to the press and receiving worldwide attention overnight, the two parties settled out of court with transfer of his domain in exchange for some cool Microsoft perks including payment for a Microsoft certification course, a trip to Microsoft Research Tech Fest, and even an Xbox with some games. After the fact, Microsoft admitted that they had overreacted and taken the issue too seriously, but it shows just how easily seemingly innocuous situations can erupt into full blown conflict.

That said, cybersquatting in today’s society is more of an issue than ever before. As the global economy quickly shifts toward e-commerce, big and small businesses alike need to understand the rights to their intellectual property online. Whether you are applying for a trademark or are hiring a trademark attorney for pending litigation, be sure to visit whois.net and check if your domain has already been registered or other alternatives are available for your business.

Next post Johnson and Johnson's Talcum Recall and Lawsuit

Previous post Your Guide to Spousal Support in Arizona