What is the Fireman’s Rule? 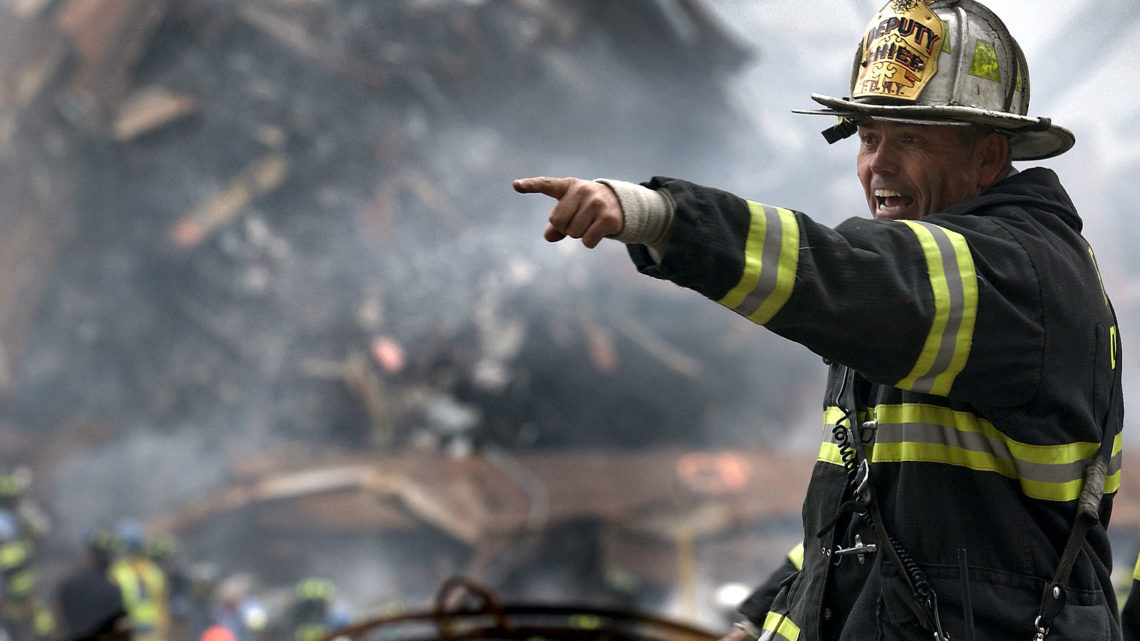 Firefighters put their lives and health on the line to protect their community. They charge into dangerous situations without thinking twice about their own well-being. However, when it comes to injuries sustained in the line of duty, often times firefighters are barred from collecting any damages.

This is because of what is known as the Fireman’s Rule. This rule can apply to other emergency personnel, so it also goes under other names, including the police officers’ rule, rescue rule, or rescue doctrine. The rule states that, as opposed to normal citizens, public safety officers are not able to file a lawsuit or recover damages as a result of negligent behavior while they are in the line of duty. The justification for this law is three-fold:

Under the normal application of premises liability law, there are three different types of visitors to a property: invitee, licensee, and trespasser. Invitee’s are owed a duty of care as they have the landowner’s expressed permission to enter the property and the assumption of safety. Licensee’s have the landowners implied permission to enter a property, such as a salesmen, but are only owed a duty if the landowner is aware or reasonably should have been aware that a hazard existed. Trespassers are typically not owed a duty of care for entering the premises illegally. Under these three definitions, firefighters and other emergency personnel fall under the category of a licensee. Thus, the property owner is only liable for willful or intentional injuries.

This justification is based on the idea that public policy supports firefighters through taxes and special benefits, not individual lawsuits. Public policy is a means of spreading out the cost of injuries to the entire community, rather than on a individual basis. The entire public collectively serves as an insurer to emergency personnel.

The assumption of risk is the main justification for the Fireman’s Rule. This idea states that firefighting or policing are inherently dangerous jobs. As such, all emergency personnel assume this risk by performing their duties. Therefore, recovery cannot be claimed against individuals whose negligence created the need for assistance in the first place.

However, there are some important caveats. The assumption of risk only covers hazards that are known or reasonably foreseen. This means that a firefighter would not be able to sue for common injuries that one would expect to sustain while fighting a fire. However, someone could be held liable if:

Issues with the Law

As expected, there are many grey areas when it comes to the Fireman’s Rule.

Because of situations like these, many states have chosen to disregard the Fireman’s Rule. The following table below shows each state’s position on this controversial law.

Application of the Fireman’s Rule by State

Have you Been Injured?

As can be seen above, there is plenty of disagreement about the Fireman’s Rule at the state level. Furthermore, how this law is realistically applied on a case by case basic can create even more confusion. Nevertheless, it is important for all emergency personnel to understand their rights under the law so they do not miss out on compensation after an injury. If you have sustained and injury as a police officer, firefighter, or another emergency responder, please request a free consultation to discuss your rights under the law.

Next post When You Should & Shouldn't Hire a Car Accident Lawyer