What to Do After a Hit-and-Run Accident 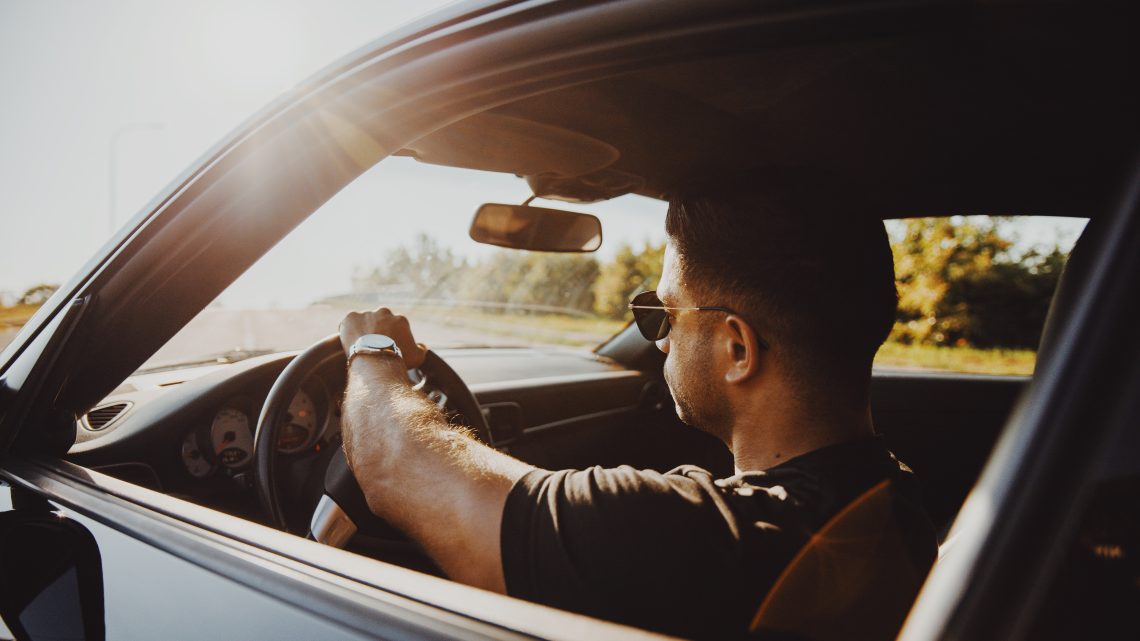 As a new driver, there is one thing that is ingrained into the mind of everyone starting out behind the wheel: It is never okay to leave the scene of an accident. Getting into an accident can trigger the “fight or flight” instinct for many. According to a previous study by NHTSA, it’s estimated that there is a hit-and-run crash happening every 43 seconds somewhere in the country. While this number is shocking, it is also completely preventable.

Whether you’re an experienced driver or your teen is just getting behind the wheel, it’s important to know the proper steps to take after a car accident. Learn more here about what to do immediately after a hit-and-run accident.

What are the Consequences for Leaving the Scene of a Car Accident?

When a person immediately leaves the scene of a crime after an accident, they are making themselves look guilty even if they aren’t. While this reaction may be stemming from fear, confusion, or guilt, it can actually make things worse later on. In some cases, there may be a warrant issued for the person who left the scene. In many states, if only property was damaged then the hit-and-run would be considered a misdemeanor. But, if there were physical injuries that resulted from the hit-and-run, the driver may face steep fines and possible jail time.

A sudden car accident can be traumatic and it’s important to handle the situation as quickly and effectively as possible. With the help of law enforcement, your insurance company, and potentially an injury lawyer, you don’t have to be fearful or anxious the next time you’re involved in a car crash.

Next post If You Get Sick From Asbestos Exposure, Who is Liable?