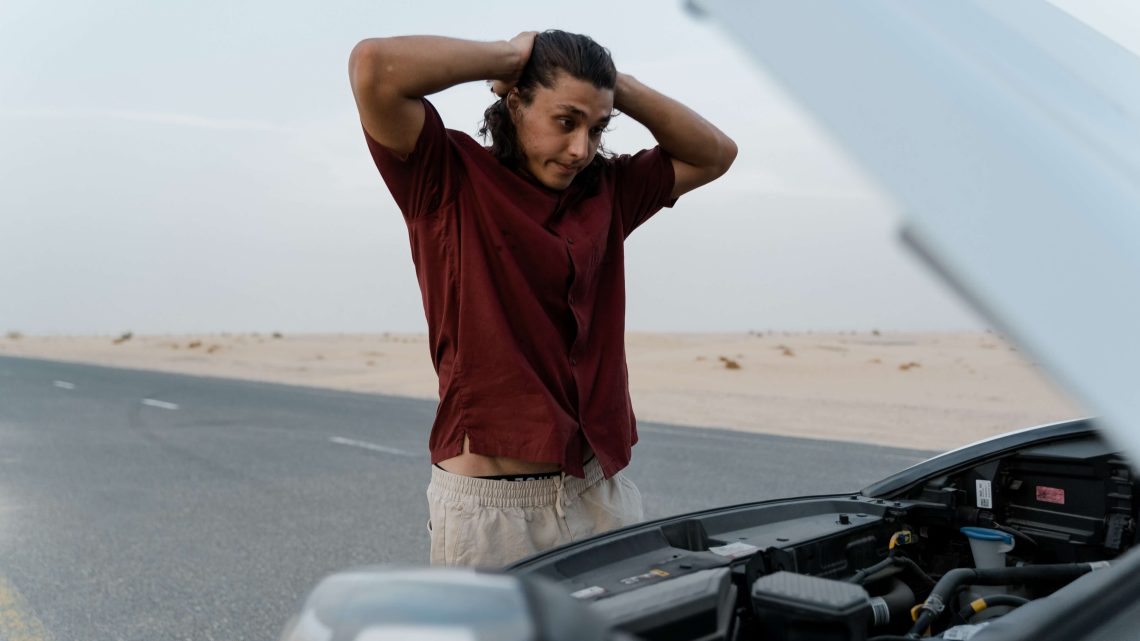 Car crashes are often caused by negligent, careless, or distracted drivers. However, not all traffic accidents occur because of human errors. Defective vehicle designs or manufacturing can cause serious crashes or fail to properly protect the occupants of a motor vehicle during and after a collision. In this article, we look at some of the most common defective motor vehicle parts that cause collisions or injuries.

Functioning brakes are a crucial component for all motor vehicles, from passenger cars to semi-trucks. When a vehicle’s brakes fail, it can be difficult or impossible to avoid running a red light, prevent a collision, or safely navigate around obstacles in the roadway.

Brake problems frequently occur due to a faulty brake line. In essence, brake lines divert the force you exert on your car’s brake pedal to the vehicle’s four rotors. They do so via brake fluid, which is a liquid chemical system used in the hydraulic braking systems of modern vehicles. The brake fluid amplifies the force you exert on the brake pedal, putting pressure on the rotors and slowing your car. When a brake line leaks or fails, you may find yourself unable to stop your car.

With the sole exception of New Hampshire, the District of Columbia and all other states require front-seat motorists to use a seat belt. Adults in the rear seat are obligated by law to wear a seat belt in thirty-two states and the District of Columbia. When worn properly, a seat belt can save the occupant of a wrecked vehicle by keeping them from being expelled from the car. Encouragingly, studies show that seat belt use has risen steadily over the years.

However, a defective seat belt can lead to serious injuries or even death. A seat belt may fail for several reasons, such as:

Many of the components of modern cars are run by electrical systems. From your headlights to the ignition, your vehicle’s operation relies heavily on the system performing properly. If a vehicle’s electrical system malfunctions abruptly, the driver may be put in sudden danger. For example, a driver that is used to the assistance of power steering may be unable to control their vehicle if the system were to suddenly cut out. In rare cases, electrical system failures have even been known to cause car fires.

During a serious crash, your vehicle’s airbags should deploy to protect you and your passengers from severe injury or death. When functioning properly, your car’s airbags deploy when a sensor detects a collision. They are rapidly inflated by nitrogen gas and should deflate as soon as a driver or passenger strikes them. The airbag thus creates a cushion between the motorist and the less-forgiving surfaces of their car to reduce the severity of injuries sustained during the collision.

A defective airbag can put a motorist’s life in danger by failing to deploy or not exploding properly to cushion a potential impact. An airbag can also cause serious problems when it deploys at the wrong time. If a driver is on the highway and an airbag randomly explodes in their face, it’s very likely that a severe crash occurs.

As you drive down the road, you’re constantly forced to make directional changes, from wide turns at an intersection to minor course corrections to avoid potholes. A steering system failure may cause you to lose control of your vehicle entirely. Steering system failures sometimes occur due to a manufacturing error and can result in a serious collision.

A vehicle’s tires are one of its most crucial components. When one or more tires fail, it is very likely that a crash will promptly occur. Tire failures may occur due to:

If you or a loved one are injured due to a flawed motor vehicle part, it’s important to speak with an experienced personal injury attorney in your home state. They will be familiar with the applicable laws regarding defective product lawsuits and can explain your legal options in detail.

Next post What You Need to Know About Impaired Driving in the U.S.