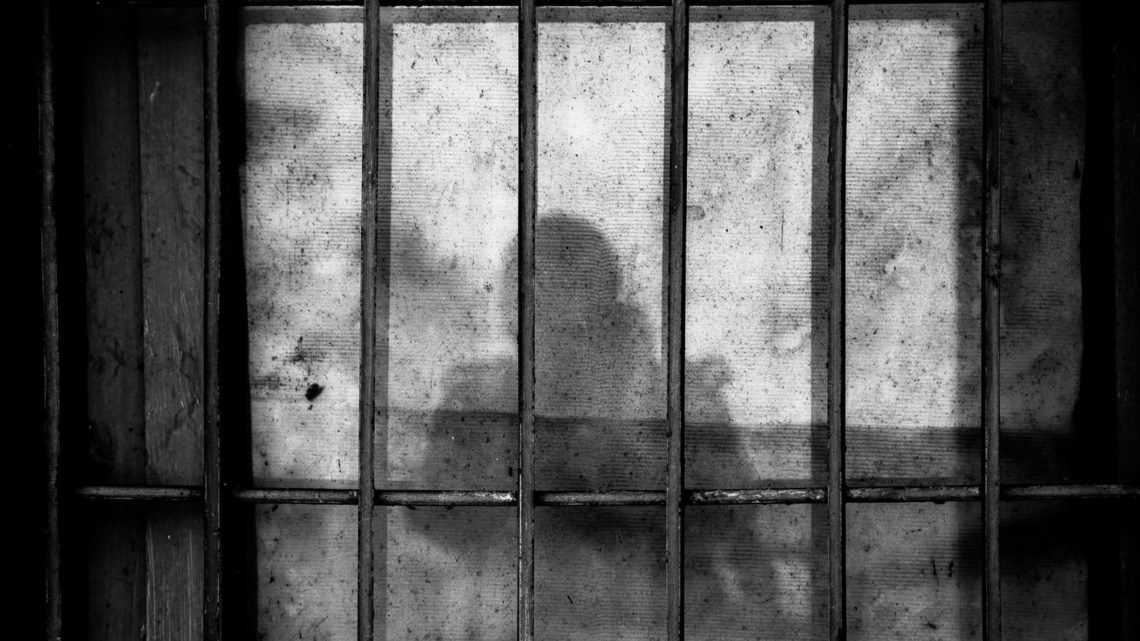 When anyone detains another person without a legal reason for doing so, he or she is guilty of false or wrongful imprisonment. Police officers, robbers, terrorists, security guards, and others may face civil liability for unlawfully holding someone against his or her will.

Only some detentions constitute false imprisonment. A police officer only needs to prove reasonable suspicion to detain someone for a short amount of time and determine probable cause to arrest someone. Security guards can briefly detain someone in a store or other facility if they can demonstrate probable cause for shoplifting or another crime. Anyone, trained or not, can legally make a citizen’s arrest if he or she sees a crime happen. If someone freely provides verbal or written consent to some form of confinement, he or she cannot claim false imprisonment.

Law enforcement officials, security guards, and others cannot hold people against their will for arbitrary or discriminatory reasons. A security guard, for instance, cannot detain a shopper who merely “looks suspicious.” A restaurant manager cannot detain someone for failing to pay without proof. Law enforcement cannot arrest, prosecute, and imprison individuals based on racial profiling. Other government officials cannot force someone to remain in the country without a valid reason.

The state of Missouri considers false imprisonment a crime and an intentional tort. False imprisonment violates an individual’s Fourth Amendment protections from unreasonable searches and seizures. Those wrongfully held have the right to file both criminal charges and civil lawsuits against their captors.

Ideally, every authority figure and citizen would respect others’ rights and only act in accordance with state and federal laws. In everyday life, poor judgment calls, implicit biases, malicious acts, and legal gray areas lead to acts of false imprisonment around the country both within and outside of the legal system.

False imprisonment occurs when someone uses force or threatens force to confine another to a particular space against his or her will and without the proper authority to do so. To prove false imprisonment, a plaintiff must prove that the defendant acted purposefully with the intent to confine the plaintiff without consent or authority; that the threat or actions of the defendant created actual confinement; and that the plaintiff was aware of the detention.

A defendant does not need to physically restrain an individual to confine him or her under the law. Establishing a reasonable fear of immediate harm can provide enough evidence to prove confinement for the purposes of a civil claim. Valid false imprisonment claims may include criminal cases involving hostage situations as well as cases involving police officers who make arrests without probable cause or a legitimate warrant.

Courts evaluate false imprisonment claims individually. At trial, juries must consider the reasonableness of the detention, the length of confinement, the authority of the detainer, and experience of the plaintiff. If the plaintiff suffered preventable harm because of another’s unreasonable actions, he or she can secure compensation for legal fees, financial losses associated with prolonged detention or imprisonment, psychological suffering, and more.

In many false imprisonment cases, those wrongfully confined can pursue multiple tangential claims including the excessive use of force, malicious prosecution, abuse of process, and/or assault. A well-developed case cannot only provide an individual with full compensation, it can also raise awareness of major detention issues and prevent others from enduring the same types of unlawful detention.

Next post Suing For Illegal Videotaping: Is It Possible In Montana?