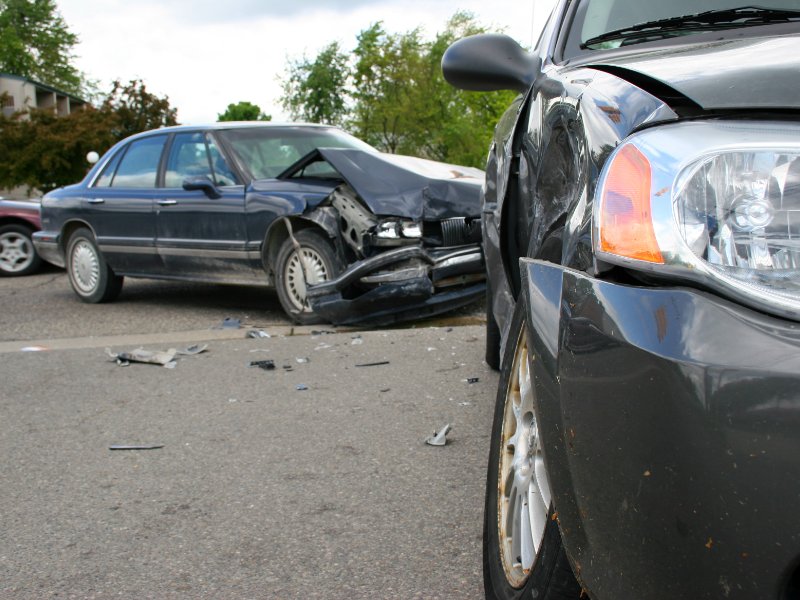 What is Driver Negligence?

Driver negligence is the act of a driver failing to do his or her duty in acting with reasonable care for other drivers on the road. Negligent driving has the potential to harm and injure others while driving. There are a multitude of elements that constitute negligent driving, from driving under the influence to speeding.

Driving Under the Influence

Driving under the influence of drugs or alcohol is responsible for 30% of car crash deaths in the United States every year. Driving under the influence not only falls under the category of distracted driving, it is also a leader amongst negligent driving cases. According to the San Diego car accident lawyers at Haffner & Morgan, LLP., “Public awareness campaigns over the past several decades have started to decrease the number of alcohol-fueled crashes, but they still remain a serious problem across the country”.

Failure to obey the general rules of the road, especially speeding, is considered negligent driving. The higher the speed of a car, the more likely someone is to be hurt or killed. The risk of serious and life-threatening injuries while traveling at over 55 miles per hour is 78%. That is 63% more than driving at a speed of 40 miles per hour. Speeding becomes even more of an issue in weather conditions such as rain, ice, snow, sleet, and fog. The consequences of speeding are more than dangerous, they are deadly – and speeding is cited as negligent driving often.

Other common forms of traffic violations that are considered negligent driving include: Failure to stop at a light/stop sign, illegal turns, failure to use turn signals, driving on private property, and more.

How Do You Prove Driver Negligence?

Proving driver negligence can be an extremely complicated and complex process. It involves a large amount of investigation, expertise, and dedication by a legal team in order to prove negligent driving. Interviewing witnesses and gathering as much evidence as possible is crucial in proving negligence in a car accident case. If you are ever involved in a car accident that you believe to be caused by negligent driving, make sure to take as many photos as possible in order to strengthen your claim and provide evidence for your legal team to work with.

Previous post Crimes That May Also Be Charged With Domestic Violence

About the Author Tessa Bass

What Are Staged Car Accidents?