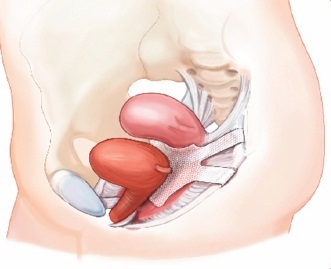 Throughout the country, both medical and legal professionals have been paying attention to the very first verdict awarded against the maker of a medical implant. A jury has awarded a local Bakersfield couple $5.5 million dollars for the damages a medical implant caused them, and claimed that the company knew their product was unsafe.

At the Kern County Superior Courthouse, Christine Scott heard the news of the verdict. Ever since having a vaginal mesh implanted, Christine has been experiencing serious side effects and complications. She had filed a lawsuit against the manufacturers and won the case, which made it the first win of its kind in the entire country.

After fighting legal battles and a court ordered silence with the maker of Avaulta Mesh, C.R. Bard Medical for 4 years, victory was given. Scott was an active runner and originally got the implant to fix a leaky bladder. Unfortunately, the implant had begun to cut into her colon, and the tissue continued to grow throughout the holes in the mesh.

The jury in Bakersfield had awarded $5,000,000 to Christine Scott and $500,000 to her husband, claiming that the vaginal mesh implant had ruined their love life.

According to the Securities and Exchange Commission, over 47,000 women had the mesh surgically implanted, and 650 lawsuits are currently pending.

After the FDA wanted to have more clinical trials done, the attorney for C.R. Bard Medical claimed that their company stopped selling Avaulta Mesh in the United States on July 1, 2012. However, the mesh is still sold throughout other countries.

Most likely, this case will be appealed, but Christine Scott says that she’s just happy to no longer have a court ordered silence against her so she’s able to talk about the case. She plans to be a voice for other women and start a support group.