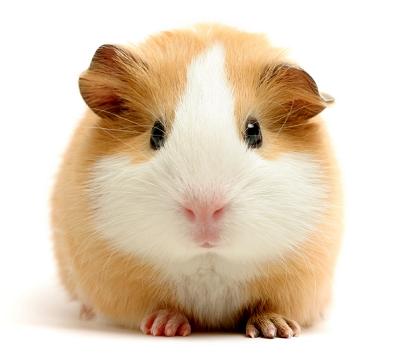 Kendra Velzen, a 28-year-old student at Grand Valley State University, successfully sued her school for $40,000 dollars when they banned her from bringing her furry pet to class and in to the dining halls. Velzen uses the animal for “emotional support”, and cites complications from her pacemaker and history of depression. Velzen considers the rodent a therapy animal and argued that the school was violating federal housing laws by not allowing her to keep the animal with her. The school had previously restricted Velzen’s furry comrade to her dorm room, which, traditionally forbids animals.

Rather than spend resources in court fighting Velzen, the school settled for a comfortable $40,000, stating, “Should Kendra Velzen ever reapply for on-campus housing and make an accommodation request to live with a guinea pig or animal of similar size and nature, Grand Valley will grant said request.”

If only she knew.

A Chicago- based McDonalds is being sued for a left over condom that was allegedly left in the fast food giant’s infamous ball pit. Anishi Spencer and her two children, three-year-old Jonathan and two-year-old Jacquel, allegedly found the condom while eating near the ball pit. To Spencer’s horror two days later Jacquel coughed up a piece of the broken condom. Spencer rushed her children to the hospital and is suing McDonalds for more than $50,000- citing the company’s negligence and the two children’s medical expenses. 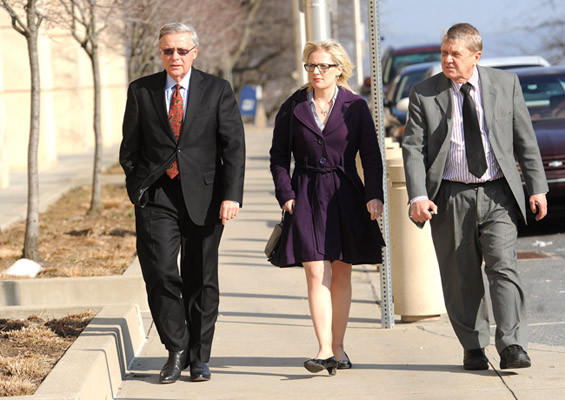 Megan Thode attempted to sue LeHigh University, her Alma Mater, after receiving a C+ in a course critical to the completion of her Masters program four counseling and human services. Thode is suing the school for $1.3 million stating that will be the lifetime cost of the poor grade. Thode claims that she was forced to give up a career in counseling and instead has to work in human development. The complaint states the poor grade was a result of her teacher’s disapproval of Thode’s work in gay rights, as well as a department-wide conspiracy against her.  Thode attended LeHigh at no cost- her father is a member of the staff.

When asked about the case, LeHigh’s lawyers stated, “She has to get through the program. She has to meet the academic standards.”

Next post Strange Side Effects From the Mirena IUD?