Strange Side Effects From the Mirena IUD? 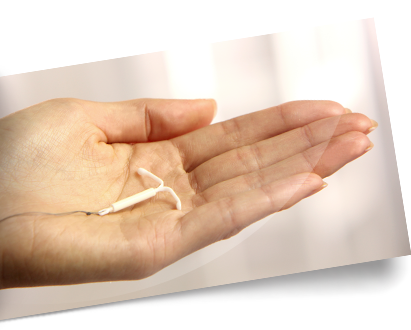 Depression and Hair Loss May be Linked to the Mirena IUD

Originally touted as a superior choice for women with sensitivity to other methods of hormonal birth control, the Mirena IUD promised to be the care-free and low hormone alternative to traditional family planning methods. Due to its close proximity to the uterus- less hormones could be used than in contraceptives taken orally. Praised by many in the medical industry as simply being the “best” birth control available, serious side effects are spilling out about the Mirena IUD. In 2009 the FDA forbid Bayer from advertising the Mirena IUD as a low hormone product due to a high number of women experiencing complications. More than 10% of women in clinical trials who used the Mirena experienced some type of complication. The FDA also dismissed Bayer’s commercials as being overly gratuitous, pointing out the commercial, “overstates the efficacy of Mirena, presents unsubstantiated claims, minimizes the risks of using Mirena, and includes false or misleading presentations regarding Mirena.”

Many women are understandably frustrated- consumed with feelings of irrationality and moodiness. Throughout the internet there are reports of doctors dismissively waiving serious patient symptoms, but patient testimonials show a regular occurrence of the following side effects from the Mirena IUD:

More minor side effects of Mirena can also be tied to similarities between other methods of hormonal birth control. They include:

Please note that these observances are mostly anecdotal- and many doctors are still adamant that these symptoms are not tied to Mirena use. However there are countless incidences of women throughout the United States who are experiencing these symptoms.

Other, more well known complications from the Mirena include infertility, ovarian cysts, ectopic pregnancy, uterus perforation and miscarriage and birth defects. If you believe that you are experiencing serious complications from your Mirena IUD consumer sites such as mirenaiudlawsuits.net are offering free case evaluations.

Next post What is Ricin? The Poison Sent to Kill President Obama