When Is It Too Late to Sue for Medical Malpractice? 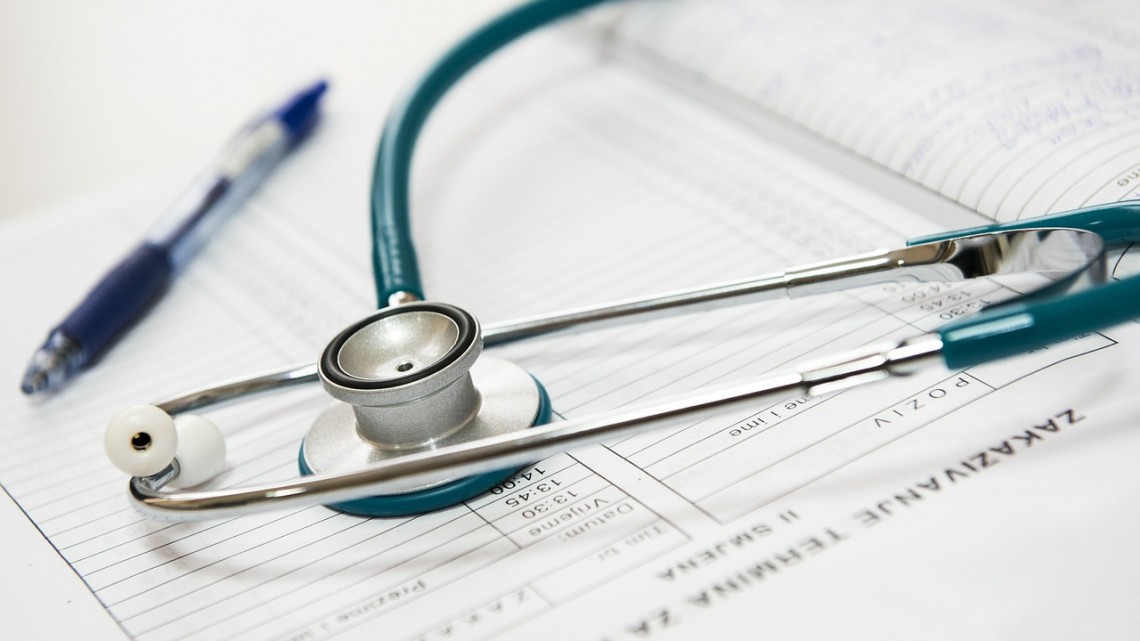 Doctors, nurses, and other healthcare professionals are all held to a high standard of care. If you have been injured while under their watch, you may be wondering what comes next. Like all civil lawsuits, medical malpractice cases can only be brought within a specified period of time. That deadline is also widely referred to as the “statute of limitations” and every state has these in place, with different time frames corresponding to the type of lawsuit a plaintiff wishes to file. While it is possible to file a medical malpractice claim years after treatment, it is important you familiarize yourself with your state’s laws, as the “countdown” begins at different times based on the type of injury and state in which the claim is brought.

Every medical malpractice case is subject to a statute of limitations – a period of time in which a plaintiff is allowed to file his or her claim in court. Depending upon the type of case and state where the lawsuit is being filed, this time limit can be as short as a year or two, or as long as ten years. For example, in West Virginia, the statute of limitations for filing a medical malpractice lawsuit is two years. Within this timeframe, a plaintiff legally has the right to hire a West Virginia medical malpractice lawyer and file a claim without worrying about whether or not the court will hear the case. Failing to file a claim within the two-year time limit would almost certainly result in the court dismissing the case. In some states, like Florida, the statute of limitations differs depending on when the injury was discovered or the type of injury (these states are bolded in the chart below).

Error
You are trying to load a table of an unknown type. Probably you did not activate the addon which is required to use this table type.

Certain states have implemented the “Continuous Treatment Rule,” meaning that the statute of limitations starts once the health care provider, or defendant, has ended treating the patient for the condition of concern. Texas, for example, has a standard statute of limitations of two years for medical malpractice claims but has also adopted the continuous treatment rule. If a doctor in Texas makes a surgical error and causes harm to a patient during an operation, and continues to treat that patient for the injury for three more years, then the time limit does not start until the doctor has finalized treatment. The patient then has a total of five years to file a medical malpractice lawsuit after sustaining the injury.

Medical Malpractice and The “Infancy” Toll

A few states also extend the time limit for patients who were infants and/or minors when they were harmed. Depending on the state, the statute of limitations can be extended for a specified number of years after treatment, or even until the victim reaches 18 years old (age of majority). For example, if an OBGYN harmed a patient while he or she was in utero and this occurred in a state with a 10-year infancy toll, then the victim has until he or she is 10 years old to file the medical malpractice claim.

Schedule a Free Consultation with a Medical Malpractice Attorney