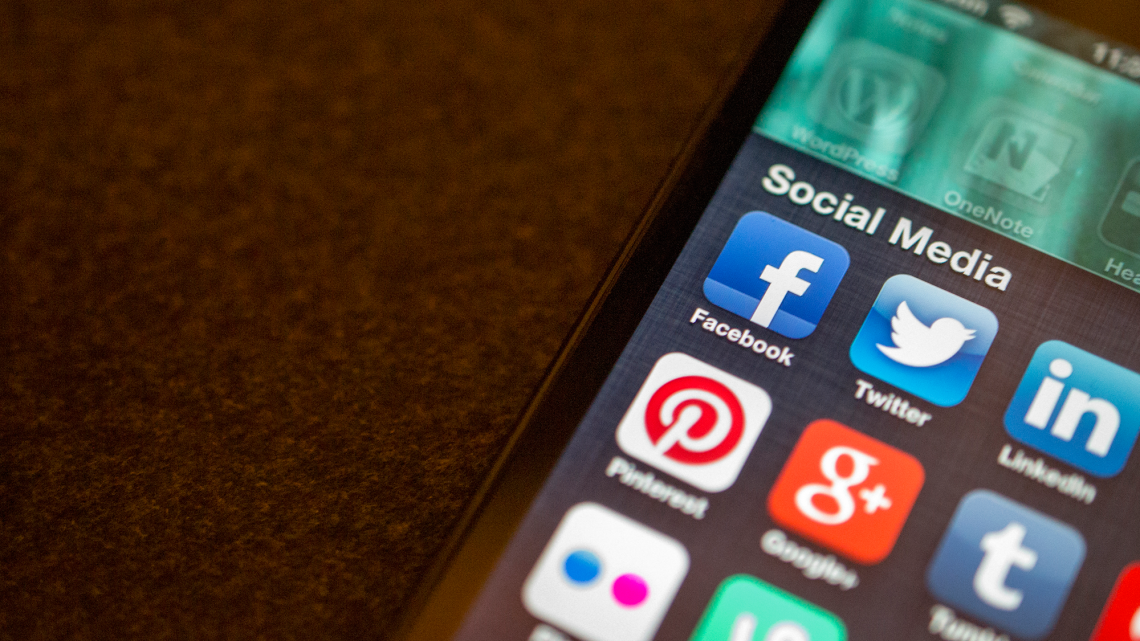 Remember avoiding your mom’s Facebook request so she couldn’t see all your social interactions? And then one day your grandma added you, forcing a deeper dive into privacy settings to block her from tagged photos? It’s fair to say almost everyone has at least one social media account: Facebook, Instagram, SnapChat, Twitter, Foursquare, Vine, maybe a MySpace account forgotten but not deleted. And while sharing status updates, life events, and perfectly plated food may seem harmless, social media has found its way to the forefront of evidence catalogs in criminal cases.

Social media posts can be used as evidence in criminal cases and in the last few years have damaged or altogether destroyed defendant’s criminal defense cases. Award-winning Riverside defense attorney Graham Donath warns of six thought-processes you should avoid when deciding what to share online.

1. YOU DON’T SEE ANY HARM IN POSTING. Unfortunately, you’re wrong; and the following five reasons will also help to demonstrate why. True: many people write posts when they’re emotional and many fall into a false sense of security with private settings. Also true: some social media networks cooperate fully with police investigations. Anything posted on social media can be used as either evidence of a crime committed or to provide a sense of your character.

A judge subpoenaed deleted content from Twitter in 2012 for a case involving an Occupy New York portestor. By releasing the tweets, Twitter also handed over information stored within the app: IP addresses, emails, and location information. This judge backed his subpoena by comparing tweets- or any social media posts- to eyewitness’ accounts and said, “there can be no reasonable expectation of privacy in a tweet sent around the world.”

2. YOU DELETED THE CONTENT, SO IT’S NO LONGER RELEVANT TO YOUR CASE. This is never a way to look at evidence in a criminal defense case. While the post may physically be removed from your profile, things have a way of staying on the internet. Celebrities delete controversial posts daily; yet, screenshots circulate for days to come. Forensic technology investigators are able to uncover deleted posts as well and use their findings as evidence in some cases. Making matters worse, some prosecutors can suggest you purposefully destroyed evidence in deleting your post and may ask the judge and jury to examine your case more harshly.

An 18-year-old San Bernardino woman confessed to murdering her 21-year-old boyfriend on Facebook last January writing, “I got the knife and stabbed him…Didn’t think I would hurt him, but I did, he died…Sorry Dorian Powell RIP.” She went on to delete her social media confession, but not before investigators monitoring her accounts discovered them. This post is likely to be used against the woman in court as any social media posts are considered public information, allowing the jury to see her posts in their entirety.

3. YOU DIDN’T POST ANYTHING INCRIMINATING…but your friend did. In criminal cases, a tag or mention could motivate an investigator to knock on your front door. Pictures or posts about incriminating behavior may, and probably will, be used as evidence against you- even if said friend eventually deleted it.

Perhaps you recall Ethan Couch, aka the affluenza teen, who was on the run after violating his 10-year probation sentence after his conviction on vehicular manslaughter charges? Police were alerted to his violation after a woman posted a Twitter video of Couch playing a drinking game. When he failed to show up for his next juvenile probation officer meeting, the F.B.I and United Marshall Service began a manhunt.

4. YOU THINK IT’S OKAY TO POST UPDATES ABOUT YOUR CASE. Hopefully this is something you decided on your own; your attorney should advise against posting anything related to your charges or case on social media. In extreme cases, they may suggest deactivating all profiles until the case is closed. If left activated, it’s imperative you remember any future posts could prove just as damaging to your case.

A woman facing insurance fraud charges fled to Mexico- but not without a cell phone and a new Twitter account she made to taunt police writing, “catch me if you can” and “find me before I con anyone else.” And they did. Police used the tweets to track down her whereabouts. There’s really no better example of damaging “future posts.”

5. YOUR POST WAS A JOKE. It’s a sensitive world out there and it’s nearly impossible to predict how your followers will react to a joke, sarcastic comment, or whatever else you didn’t intend to be taken seriously. Would you joke to TSA about carrying a bomb or jokingly yell fire in a crowded room? Hopefully not. So follow that same line of judgement when considering making threats or “admitting” to a crime on social media; the prosecution can enter the post as evidence as an admission of guilt. You’re better off not having to explain the joke to a jury.

A Hawaii resident was surprised to find police at his doorstep to arrest him on drinking and driving charges. Why at his house? The man posted a now viral five-minute video of him driving and drinking out of a Beck’s beer bottle. In the video he says, “we all know drinking and driving is against the law…but they didn’t say anything about driving and then drinking.” The video was posted to LiveLeak, a video-sharing site where users vote on videos they like. The man claims his video was a parody and there was no beer in the bottle- but thanks to his social media overshare, it’s up to a judge or jury to decide if he’s telling the truth.

6. YOU DIDN’T TELL YOUR ATTORNEY ABOUT YOUR SOCIAL MEDIA USE. It’s far better for your criminal defense attorney to prepare for anything the prosecution could potentially bring up than be caught off-guard. Inform your counsel about all social media posts. In reality, you’re only helping yourself by being truthful with your attorney throughout the entire legal process.

Next post What Are My Rights at a DUI Checkpoint?

Previous post When Is It Too Late to Sue for Medical Malpractice?