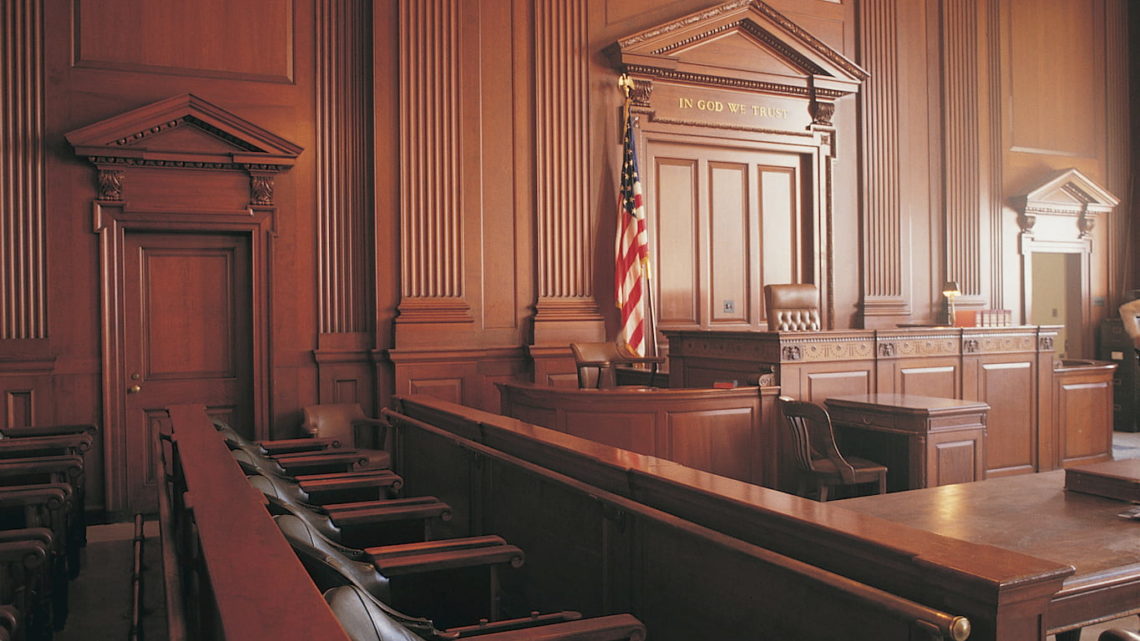 If you’ve suffered an injury that was caused by someone else, it only makes sense that they would be legally responsible for all of the losses you’ve suffered because of the injury. However, even at-fault individuals are allowed to avoid liability in a personal injury claim by using particular defense strategies.

Insurance companies are for-profit companies, and therefore have an obligation to try and have your case dismissed or lower the settlement amount to cut costs. In the case of a personal injury claim, there are a few common defense strategies that insurance companies and at-fault individuals would try and employ. An experienced personal injury lawyer knows all these defense strategies and how to combat them.

Here’s a list of the most common defenses against personal injury claims:

The state of Kentucky is one out of 12 US states that follow a pure comparative negligence system. This means that a defendant and plaintiff could both share responsibility for causing an accident. A percentage of fault is calculated and is the basis for determining compensation.

The pure comparative negligence law followed in Kentucky is not only limited to car accidents; cases such as premises liability and product liability are also examples of lawsuits where pure comparative negligence law is followed. If you’ve been injured in an accident, you should speak to an experienced personal injury lawyer in Kentucky. An expert lawyer will save you time and effort, and make sure your claim is viable for a fair financial compensation.

The Assumption of Risk

If a plaintiff suffers an injury while being involved in a risky activity such as sky diving or a dangerous sport, it’s possible that the defendant would use the assumption of risk as a defense.

Under the assumption of risk rule, an injured party is deemed to have assumed the risk of injury by agreeing to partake in a risky activity. These situations often come with an implied or explicit assumption that there is a risk of injury. An example would be signing a release for ahead of doing a skydiving jump.

On the other hand, there are some rare cases where the party responsible for your injuries would be held liable regardless of assumption of risk. Even people managing a skydiving business -for example- would have to fulfill a standard of care to their customers. Failing to fulfill the standards of care can expose the company/individuals to liability.

Another form of defense commonly used in personal injury cases is “Pre-existing injuries”. The insurance company and defense lawyers on the other side will use tactics to minimize the compensation payable to the plaintiff. If you’ve been injured prior to the accident in a separate incident, they will try and use that to prove that you’re attempting to receive compensation for injuries you’ve suffered in the past.

This is why defense attorneys and insurance companies representing defendants always request medical records that cover several years before the accident has taken place. These records would be analyzed to find any evidence of pre existing injuries that may help their argument.

Nonetheless, the defendants could still be liable for aggravating a prior injury and causing it to worsen. This could be proved by providing detailed medical records that link the accident with worsening prior injuries.

The Statute of Limitations

The law puts a legal timeframe for someone to file a claim called the statute of limitations. If the time limit has passed, you will be barred from seeking any form of compensation for your claim no matter what evidence you produce. These laws are put in place to ensure that evidence and witnesses aren’t lost and the memories of the incident are still fairly fresh.

Statutes of limitations differ from state to another and differ based on the type of claim filed. In Kentucky, the statute of limitations for personal injury claims is one year.

Next post The “Eggshell Skull” Rule in Personal Injury Law

Previous post Evidence To Gather in a Personal Injury Claim 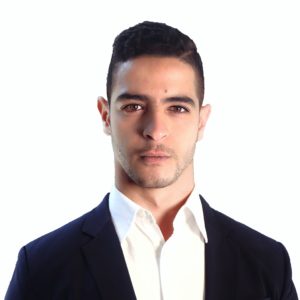