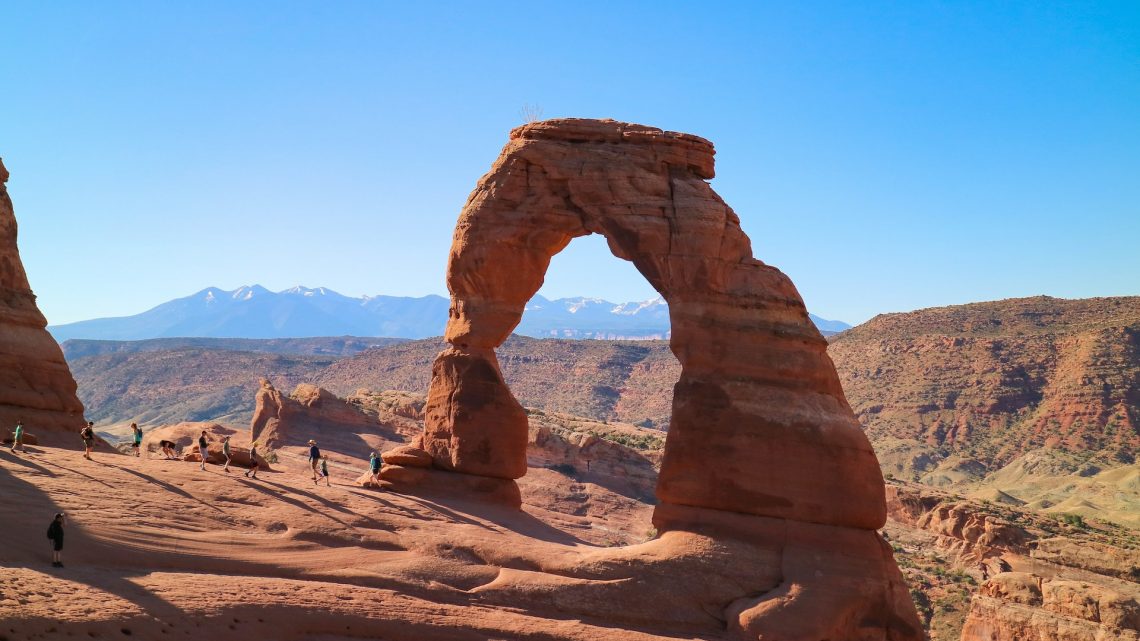 Utah is known for many things. It has deserts, mountains, and high plateaus, making it a popular destination for travel. The world headquarters of The Church of Jesus Christ of Latter-day Saints, known as the Mormon church, is famously located in Salt Lake City. And then, of course, there’s the Great Salt Lake itself. But something lesser known in Utah is the unusual laws that exist. Check out the top five strangest laws in Utah, according to us.

1. Be Careful Where You Throw Your Rocks

The city of Logan, Utah created a law against throwing rocks. The law states for residents to not throw rocks at cars “to annoy any traveler or pedestrian.” The exception of this law is to receive permission from the owner, which then makes it okay to throw rocks at their vehicle.

2. Do Not Cause a Catastrophe

According to the Utah state criminal code (76-6-105) a catastrophe is defined as a “use of a weapon of mass destruction or explosion, fire, flood, avalanche, the collapse of a building, or other harmful or destructive force or substance that is not a weapon of mass destruction.” If the person causes a catastrophe knowingly it is a felony in the second degree while if a person causes the catastrophe recklessly it is a class A misdemeanor. If you get into a catastrophic injury contact a lawyer to help you file a claim.

3. Keep Your Hands on Your Handlebars

If you are riding a bicycle or moped you must have at least one hand on the handlebars at all times. Utah code 41-6a-1112 states this law, and states a person “may not carry any package, bundle, or article which prevents the use of both hands in the control and operation of the bicycle or moped.”

4. Try to Drive on the Road

It is illegal to drive on the sidewalk in Utah. Legislature made sure to put this law 41-6a-1702 in the books. If you or a loved one happen to get hit by a moving vehicle on the sidewalk, contact a Utah pedestrian accident attorney.

5. Do Not Modify the Weather

Since the 1950s Utah has been cloud seeding to help increase the state’s water supply. Clouding seeding involves the use of an aircraft to drop a chemical compound onto clouds to create a similar structure of ice to increase the chance of precipitation. The Division is organized by the Utah legislature (73-15-3)  and increases precipitation of 5-15% in seeded areas.

Previous post How Is Property Divided in a California Divorce? 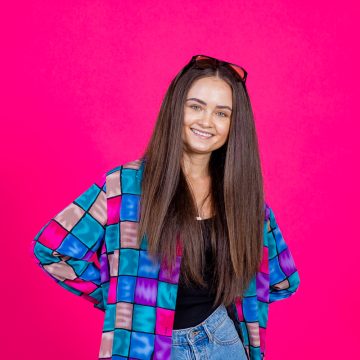 About the Author Tess Cruickshank