[Study] Fatal Crashes in the United States: Which State Was The Highest in 2018? 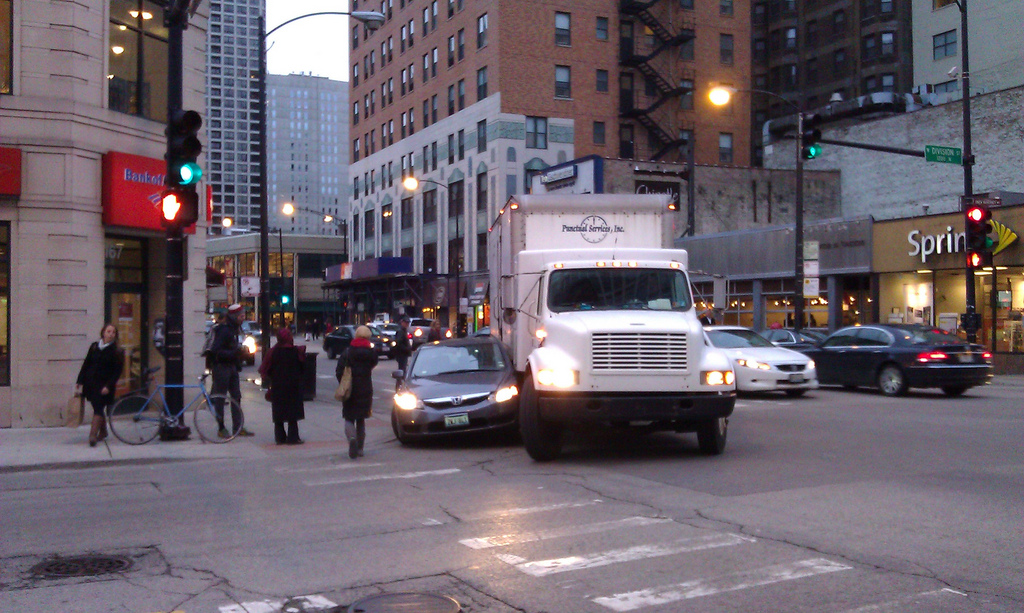 Every time we drive in our car, we risk a chance of being in an accident. You certainly can take as many precautions to lower your risks of being in one, however, car crashes can be inevitable. Unfortunately, the year of 2018 recorded thousands of collisions that occurred all over the United States. Specifically, there were a total of 33,654 motor vehicle crashes that claimed the lives of 36,560 people, according to the Milwaukee personal injury lawyers from Cannon & Dunphy law firm. Although the number of accidents was high, it was actually a small decrease of 2% compared to 2017 crashes.

The law firm conducted a study using NHTSA data to find out the number of fatal crashes nationally, including each state’s population, to overall determine which state had the highest rate.

Many factors contribute to a fatal car accident. Some of these factors include the travel speeds, types of vehicles driven, state traffic laws, weather conditions, and more. The NHTSA Fars data that was used in this fatal car accident study took a look at each state’s population, which had a heavy effect on auto accidents deaths. The data shows the number of fatal accidents that occured in 2018 per state. The firm then used the raw total numbers of those fatal crash accidents to calculate a fatal crash rate, using per 100,000 people in population for every state.

When the calculations for each state were done, it was discovered that the national average fatal crash rate per 100,000 people was 11.2.

Which States Had the Highest Fatal Crash Rates?

In their findings, there were plenty of states who beat the national average of 11.2. There were 5 states that particularly stood out. The top 5 states that had the highest fatal crash rates were:

Which States Had the Lowest Fatal Crash Rates?

In contrary, the top 5 states with the lowest fatal crash rates were:

You can view every state’s fatal crash rate on the interactive map below:

Based on the data, the District of Columbia (D.C.) had the lowest fatal accident rate of 4.27, while Mississippi’s was at 19.99. Between the lowest and highest state, there was a 15.2 difference in fatal crash rate.

On The Road Safety Tips

As advocates of road safety, be sure to always follow these tips every time you are getting into your vehicle.

We hope that you keep these safety tips in mind every time you are on the road, as these tips will lower your risks of being in an accident.

Previous post Are Pets Covered in an Auto Accident in Texas?

About the Author Melissa Vargas