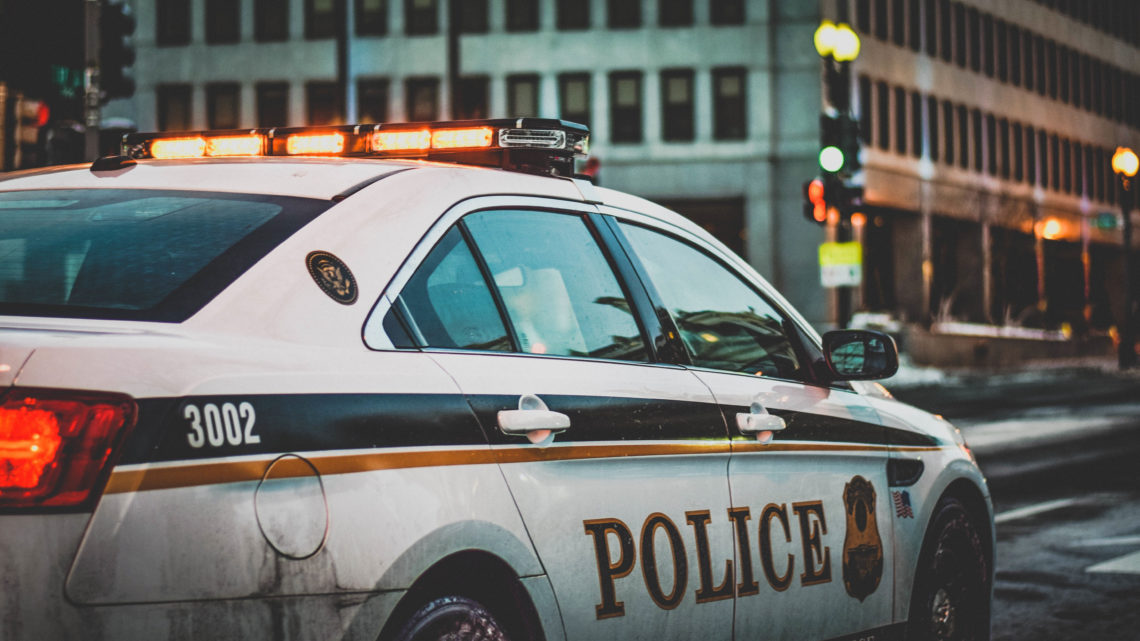 According to the NHTSA, a police pursuit is defined as “an event that is initiated when a law enforcement officer, operating an authorized emergency vehicle, gives notice to stop (either through the use of visual or audible emergency signals or a combination of emergency devices) to a motorist who the officer is attempting to apprehend and that motorist fails to comply with the signal by either maintaining his/her speed, increasing speed or taking other evasive action to elude the officer’s continued attempts to stop the motorist.”

High speed police chases are often viewed as necessary in order to catch criminals who are on the run from the law. However, these pursuits are one of the most dangerous occurrences on U.S. roadways, especially for innocent bystanders. Between 2014-2018, there were 1,699 fatal accidents involving police pursuits. 2,005 people were killed during these crashes – 1,123 were individuals other than the fleeing suspect.

These numbers were found in an in-depth analysis by the Albuquerque personal injury lawyers of Fine Law Firm, who conducted a national study using NHTSA data. The study looked at crashes state-by-state as well as on a county level. It found that Texas had the highest number of total deaths out of any state, with 268. California saw the most bystander deaths, with 100 out of 182 victims being someone other than the fleeing driver.

You can view every state and county’s fatal crash rate on the interactive map below:

The International Association of Police Chiefs (IACP) found that 91% of police pursuits occur in response to a non-violent crime:

Most often when a fleeing suspect is apprehended, they are not charged with a violent crime. According to California’s most recent version of Senate Bill 719, only 15.6 percent of arrested drivers were ultimately charged with a violent crime. This data suggests that pursuing suspects in high-speed chases may not be worth putting innocent lives at risk.

Previous post [Study] Fatal Crashes in the United States: Which State Was The Highest in 2018?