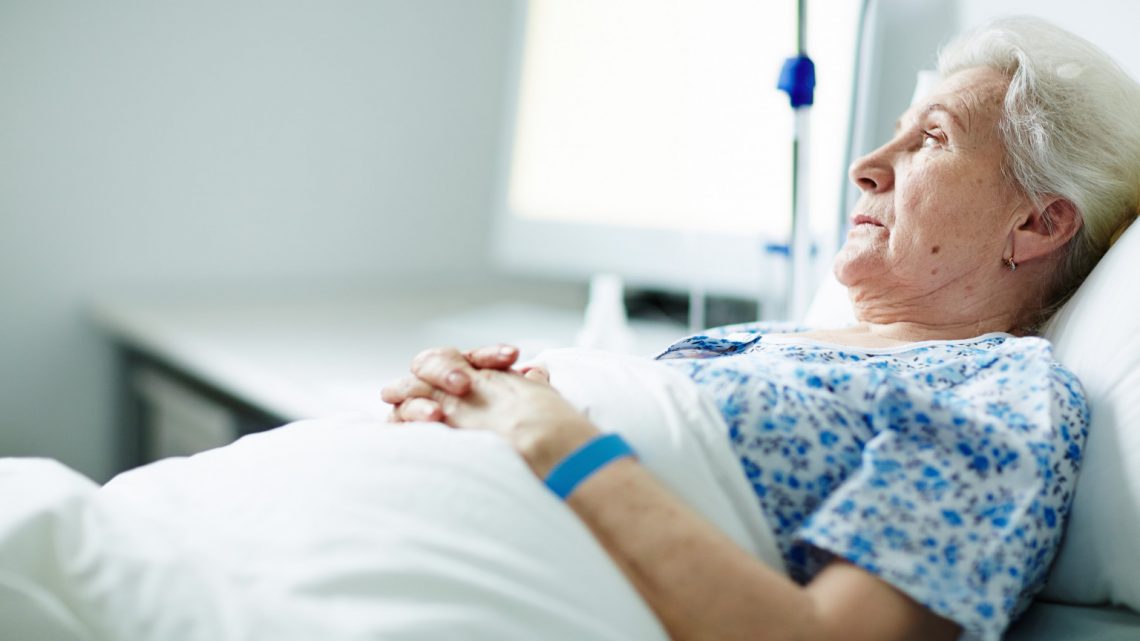 Being Diagnosed After Minimal Or No Testing

If you have a serious medical condition, it is unlikely that doctors will come to a diagnosis without extensive testing being performed. Before they are able to put their finger on one thing that might be the cause, they also have to rule out a number of other possibilities. If you are diagnosed with little or no testing done, you may have reason to doubt that you have been properly diagnosed and should get a second opinion.

You’re Not Getting Better Or Getting Worse

Although medical success is not always guaranteed when it comes to some health problems such as cancer or other terminal illnesses. However, if you don’t have a terminal illness and it seems that you aren’t getting any better or are getting worse, something might be amiss. For the most part, medical treatments should always show some improvement unless your doctor warns you ahead of time that things will get worse before they get better.

Unusual Symptoms For A Diagnosis

If you’re sick enough that you require medical assistance, it’s always wise to do a little research on your own to know what you are up against. Not only does this keep you from being in the dark about your health, but it can also protect you from a misdiagnosis. If you’re experiencing symptoms that aren’t typically associated with your diagnosis, there’s a chance that you were misdiagnosed and are receiving the wrong treatment.If this is the case you should get a second opinion immediately to prevent any further potential mistreatment.

Your Medical Professional Is Vague

When it comes to their health, most people prefer an expert that can explain things as clear and straightforward as possible, no matter how serious the news is. Therefore you may have reason to be suspicious if your doctor is vague in the way they deliver information or avoid questions because it could mean that there is something that they aren’t telling you or they are trying to cover something up.

One of the most obvious signs of medical malpractice can be the sudden death of a patient, especially if they didn’t have a life-threatening illness. Unless it was some other outside factor that couldn’t be controlled, the death of a patient while under a doctor’s care should be investigated, as it could be the result of negligence and medical malpractice. If this happens, it would benefit you to speak with a wrongful death attorney to receive compensation for your loss.

If you suspect that you or a loved one are suffering due to medical malpractice, it’s not something to take lightly. Your health should always be more important than the feelings of a medical professional or your fear to speak up.