The Prevalence of Sexual Assault in Nursing Homes 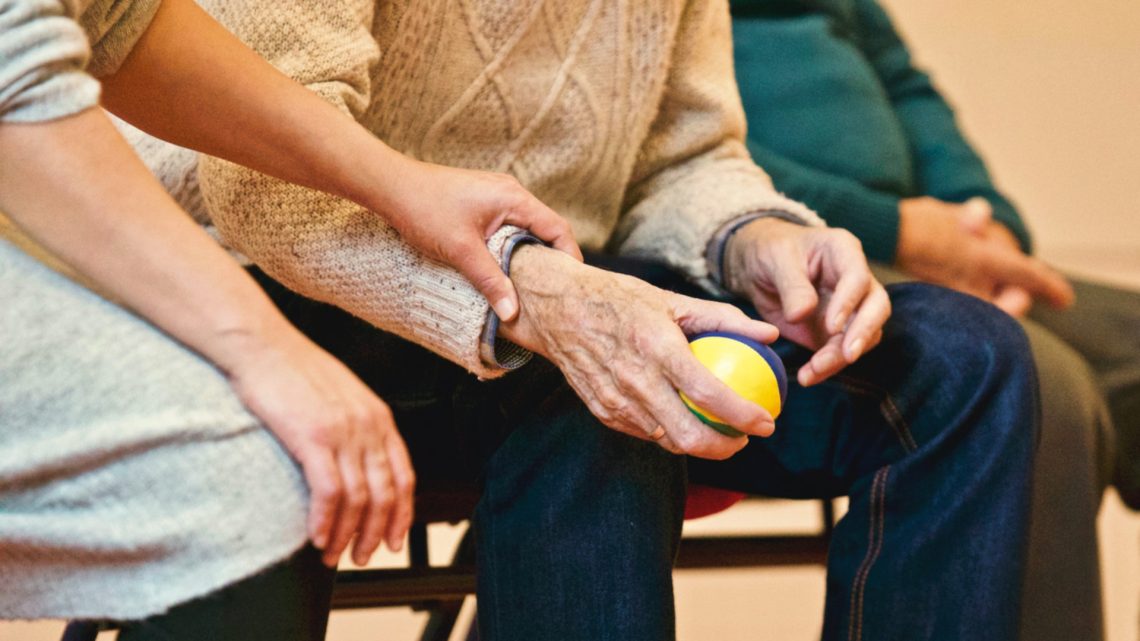 Sexual abuse is a form of non-consensual sexual contact from one person to another. Sexual abuse in a nursing home goes underreported, unnoticed, and underinvestigated. This act may be committed by anyone including staff, residents, and possibly criminals. Nursing home residents may be living with other physical or mental disabilities which makes them extremely vulnerable. Unwanted romantic or physical contact may be considered sexual abuse.

To ensure your loved one is not suffering sexual abuse check in with them regularly and examine how sexual abuse in nursing homes is defined below:

How is Sexual Abuse Defined in Nursing Homes

Sexual abuse can occur in many forms. Below we list the following actions that are considered elder sexual abuse:

Many studies have recognized projections of abuse are underestimated annually. The National Center on Elder Abuse researched sexual abuse by relying on self-reports for their statistical data and found that only 0.9% of 15.7% of other forms of abuse were recorded. They noted this can be caused by a number of factors including shame or embarrassment, fear of the attacker retaliating, dependency on the offender, and inability to report due to disability. The National Center for Victims of Crime also found sexual abuse was recorded the least in their data study. Likewise, in a National Public Radio report, the Office of Inspector General noted that 97% of nursing home abuse cases were not reported to local law enforcement in 5 different states.

Signs of Nursing Home Sexual Abuse to Look Out For

There may or may not be clear signs of sexual abuse occurring to your loved one. If it has occurred some signs include:

There may not be clear signs of physical abuse, however, there may be signs of emotional abuse. These include:

Resources for Victims of Sexual Abuse

About the Author Tess Cruickshank