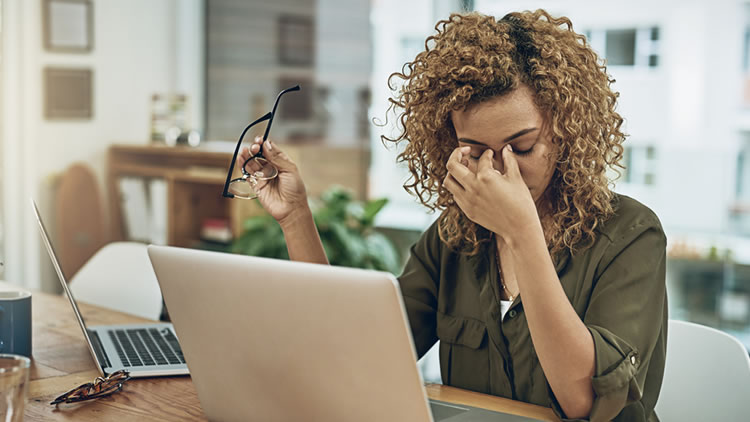 Unfortunately, not everyone works in the most hospitable or mature work environments. People have problems with co-workers, are discriminated against, and in some instances, experience retaliation from their employers. As defined by Nolo, workplace retaliation “occurs when an employer punishes an employee for engaging in legally protected activity. Retaliation can include any negative job action, such as demotion, discipline, firing, salary reduction, or job or shift reassignment.” Retaliation is often common when an employee does something that makes an employer look bad even though it’s their right/responsibility to do so. It can also be the result of something unfortunate such as a work accident that resulted in you needing workers’ compensation.

How To Know If You’re Experiencing Retaliation From An Employer

Although some forms of retaliation can be obvious such as being fired or having your wages or hours reduced, it can also be subtle enough for you to not notice. It can be as small as the way an employer acts negatively towards you as the result of something you did such as file a complaint. You may notice that you’re being left out of meetings, feeling like you’re being micromanaged, or even ignored. These can all be considered retaliation as long as it is having an adverse effect on your employment. So, pay close attention to how you are treated after you do something within your rights that might end up annoying your employer.

What To Do If You Suspect Retaliation

If it comes to the point that you no longer believe how you are being treated is a coincidence or your manager is just having a bad day, you may be experiencing retaliation. If you suspect this, there are a few things to do to make sure. These include:

If following these steps only solidifies your belief that you are being retaliated against, then it’s time to build your case. If your employer doesn’t make the appropriate changes after confronting them about their situation, it’s time to build a case and seek legal help.

When building a legal case involving workplace retaliation, the key is being able to provide evidence surrounding a connection between something you lawfully did and your employer’s adverse reaction to it. The best way to do this is to document everything that happens to you throughout the workday to demonstrate how your employer’s behavior has changed as a direct correlation to something you did that legally cannot result in repercussions. Once you have clear evidence that you are being singled out and mistreated, all that’s left is to show your case to the right professionals.

Once you have decided that you have a case, it’s time to choose the right attorney to help you. The employment lawyers recommend finding someone experienced in federal court, mediations, and arbitration, to ensure you receive the compensation you deserve. There’s no reason that you should have to wrongfully suffer at your job for standing up for yourself or speaking your mind. Seek proper representation and get what you’re owed.

Next post What Makes Someone a Credible Witness in a Car Accident Case?

Which States Have the Most Workplace Sexual Harassment Claims?