Where Do Most Motorcycle Accidents Happen? 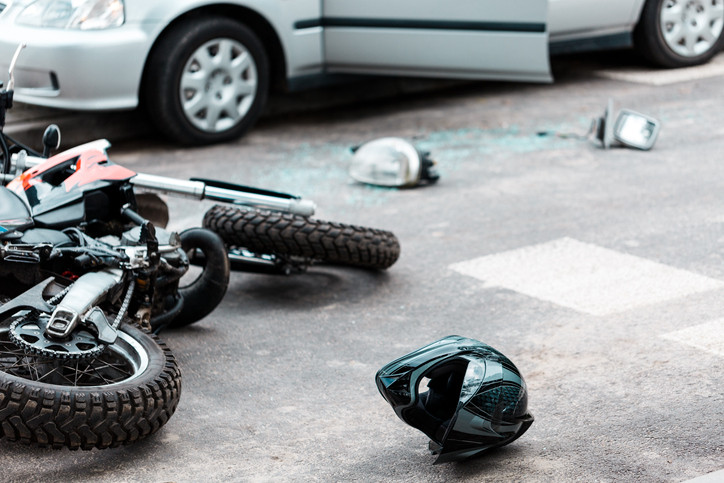 In 2019, 5,014 motorcyclists lost their lives in motorcycle crashes. Motorcycle accidents can occur due to a number of situations and are often unpredictable. According to 2019 NHTSA data, motorcyclists are 29 times more likely than passenger vehicle riders to die in a crash. Understanding where most motorcycle crashes occur can help drivers stay safe and alert while riding.

A common reason accidents occur is due to negligence of the passenger vehicle driver, not the motorcyclist. It is important for passenger vehicles to monitor their surroundings and check their blind spots at intersections to prevent these accidents from happening.

Although not legal in every state, lane splitting is when motorcyclists drive between lanes on freeways or interstates. Lane splitting is particularly dangerous as it reduces the distance between vehicles on the highway and collisions are much harder to avoid. Higher speeds lead to less control, which therefore increases the chance of accidents.

As a driver, it is important to check your surroundings before changing lanes or making drastic moves on the freeway. When motorists fail to check their blind spots and surroundings, they could put another vehicle in danger, causing an accident. It is important to also be aware of other dangers on the freeway including construction zones, drastic weather changes, and other debris on the roads.

Motorcycle accidents are common in these locations due to increased speed and traffic. It is important for passenger vehicle drivers to stay alert when on the road to protect motorcyclists.

Get in Touch With an Experienced Motorcycle Accident Lawyer

It is important to hire an experienced Denver motorcycle accident lawyer. Before accepting a settlement from an insurance company, speak with a lawyer. A lawyer can investigate your case gather all evidence necessary to hold the at-fault parties accountable.

About the Author Sabrina