Which States Have the Most Workplace Sexual Harassment Claims?

Sexual harassment in the workplace is a prevalent and serious topic. The EEOC (Equal Employment Opportunity Commission) handles U.S.workplace harassment reports of all kinds, including sexual. Under federal law it is illegal to discriminate against any employee or job applicant based on sex. Harassment is illegal when it is frequent or severe enough that it creates a hostile or offensive work environment, or if it results in adverse action against the employee (retaliation).

The following data was compiled in a workplace sexual harassment study done by the employee rights attorneys at Sessions & Kimball LLP in Orange County.

Which States Report the Most Sexual Harassment?

There are many aspects of sexual harassment data that can be examined – how it happens, why, in what industries, and between whom. But what about where it happens?

Based on EEOC data, the three states with the highest number of sexual harassment reports over the last 25 years are Texas, Florida, and New York, respectively.

The table below shows the total number of claims over the last 25 years (1997-2021), each state’s population as of 2021, and an incidence rate column. The incidence rate value represents the the number of sexual harassment reports per 100,000 residents of that state. While this is not an exact calculation – the population data is from 2021 as opposed to an average of the last 25 years – it gives us a better idea of sexual harassment prevalence in different states.

Looking at the data above, we see that sexual harassment claims are filed in every state – although some more than others. Unfortunately, these EEOC harassment reports do not represent the full extent of sexual harassment in the workplace. Studies have shown that many harassment incidents go unreported, so there is no way of knowing how truly prevalent it is. To understand the full picture, it is important that everyone reports workplace sexual harassment every time. The law is on the side of victim and aims to protect them from workplace harassment.

Next post What Qualifies as Wrongful Termination in California? 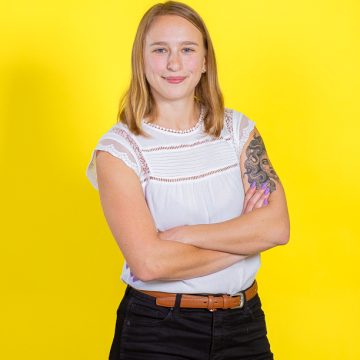