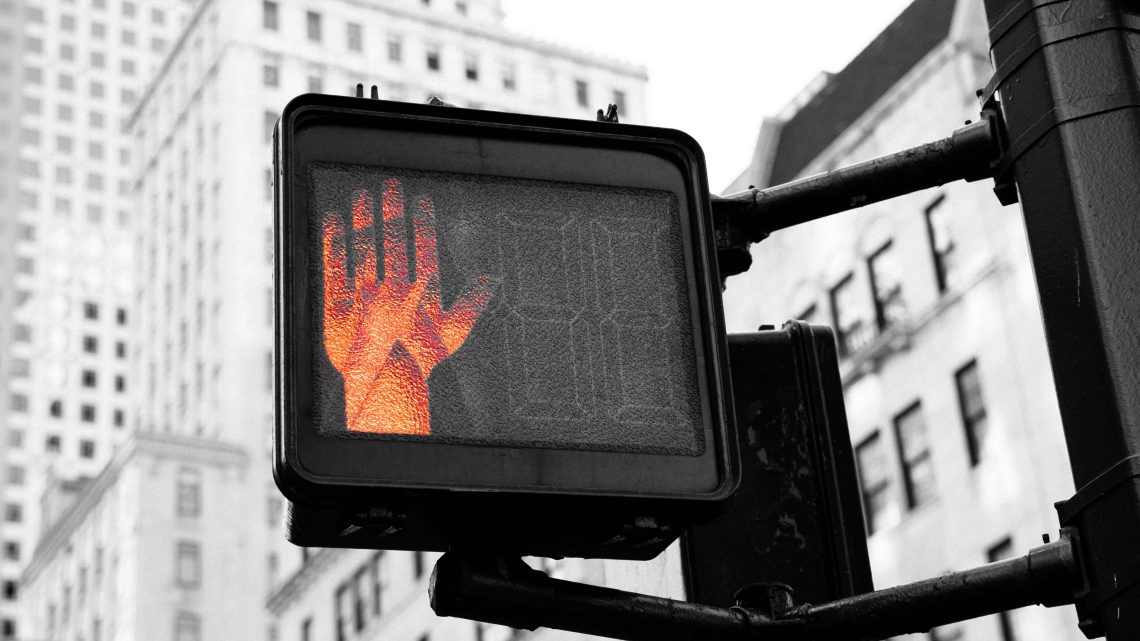 Particularly in America’s largest cities, streets and sidewalks can be dangerous spaces for pedestrians. There are many factors that can result in collisions between motor vehicles and pedestrians, such as distracted drivers, poorly designed or controlled intersections, and heavy traffic. However, pedestrian accidents do not always occur solely due to the careless or negligent actions of one or more motorists. In some cases, the person walking may share some or all of the blame for the collision. This is frequently the case when a crash is caused by a jaywalking pedestrian.

The Legal Information Institute defines jaywalking as “when someone illegally crosses a street.” In most cases, a pedestrian is obligated to use a crosswalk and obey walk signals when they need to cross a street. Alert, attentive drivers know to drive cautiously when approaching an intersection or crosswalk, so a pedestrian that crosses the street properly is less likely to be struck by a motor vehicle. When a pedestrian crosses a street at an unmarked location or walks across a marked intersection against the “safe-to-walk” signal, they may be cited for jaywalking.

Is Jaywalking Against the Law?

Jaywalking is illegal under most jurisdictions in the United States, but the penalties for a jaywalking conviction vary by location. In some areas, jaywalking might be considered an infraction. An infraction is one of the most minor offenses, carrying less weight than a misdemeanor. However, jaywalking is considered a misdemeanor offense in other regions, which can result in penalties such as imprisonment, probation, fines, or community service.

A pedestrian may face harsher penalties if their actions endangered themselves or someone else. For example, a person that runs across the street in front of multiple lanes of oncoming traffic may be subject to more serious charges than someone that walks across a deserted two-lane road. In some cases, jaywalking may not be enforced by local law enforcement, despite being illegal. Even where jaywalking is not enforced, it is always advisable to use crosswalks and exercise caution when walking across a street.

Liability When a Jaywalking Pedestrian is Hit By a Car

In a collision between a pedestrian and an automobile, the walker is almost certainly going to suffer more serious harm. The Doan Law Firm notes that pedestrians that are struck by a car may suffer a range of harm, including broken bones, neck injuries, and head injuries. In many cases, the careless or negligent actions of a driver play a role in the collision, thus making the motorist at least partially liable for the pedestrian’s injuries. However, when a pedestrian violates a traffic rule by jaywalking or breaking another law, they may share some or all of the fault for the crash.

Both drivers and pedestrians are obligated to obey the laws and act in a safe and reasonable manner. If a pedestrian crosses at an unmarked section of the road and is struck by a vehicle, they will likely be found partly or fully liable for the crash, depending on the driver’s conduct at the time. The driver may be found not at fault if they were driving at a reasonable speed, paying attention to the road, and made every attempt to safely avoid a collision with the jaywalker.

Can a Jaywalker Recover Damages After Being Hit By a Car?

Even if found partially at fault, a jaywalker may be able to recover some damages after a collision. When a state uses contributory negligence laws, anyone who shares any amount of fault for an injury may not recover damages. Even as little as 1% of liability for a crash disqualifies a jaywalker from receiving any damages for injuries sustained.

Some states use a second form of comparative negligence to determine whether victims may recover damages. In a region that has enacted pure comparative negligence regulations, there is no fault threshold. As long as the victim is not fully responsible for their own injuries, they are able to recover damages corresponding to the amount of fault they are assigned. For example, if a jaywalker is found to be 90% responsible for a crash, they may recover 10% of the damages initially awarded to them.

A pedestrian accident can be a stressful and traumatizIng experience for the driver and pedestrian alike. Although the pedestrian is more likely to suffer serious harm in the collision, the impact on the driver’s mental wellbeing must be taken into consideration as well. If you are involved in or witness a pedestrian accident, you should try to stay as calm as possible and follow these steps.

Next post Why and How Does Child Support Vary From State-To-State? 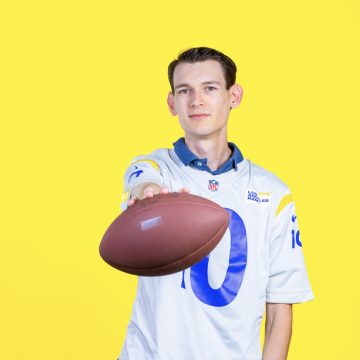